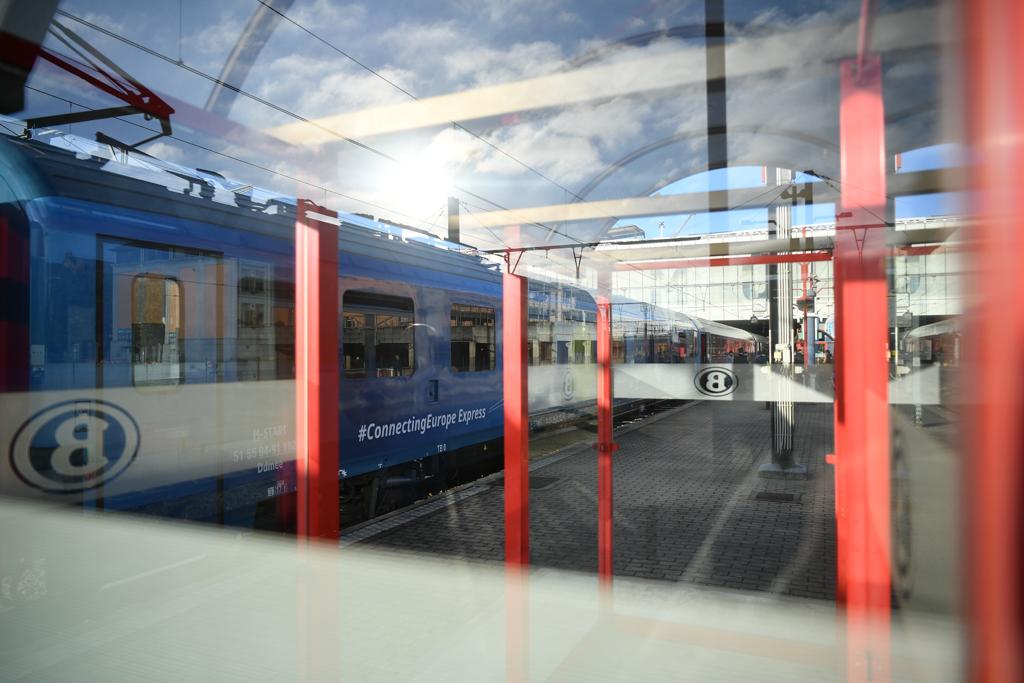 Last Friday, Thomas Dermine, Secretary of State for Recovery and Strategic Investments presented a 2.6-billion-euro federal Recovery and Investment Plan which includes funds for major renovations of the link between Brussels and Luxembourg. To date, the fastest train ride between Brussels and Luxembourg takes around three hours: a long time for a trip of 217 kilometers. But that time could be cut to about two hours.

The modernization of the link is part of “Euro-Cap-Rail,” a project that links Brussels, Luxembourg and Strasbourg. Thanks to it, Belgium will be able to increase the speed in different railway sections from 130 km/h to 160 km/h. Additionally, funds will be used to protect some dangerous rocky walls and to refurbish the Ciney train station.

The government will also invest extra funds in digitalization, cybersecurity, and climate. The plan also includes a budget of 170 million euros for the improvement and renovation of Belgium’s historical heritage, such as Brussels Law Courts, the roof of the Cinquantenaire, the heating systems of the Court of Audit, the Royal Palace, and Brussels Stock Exchange.