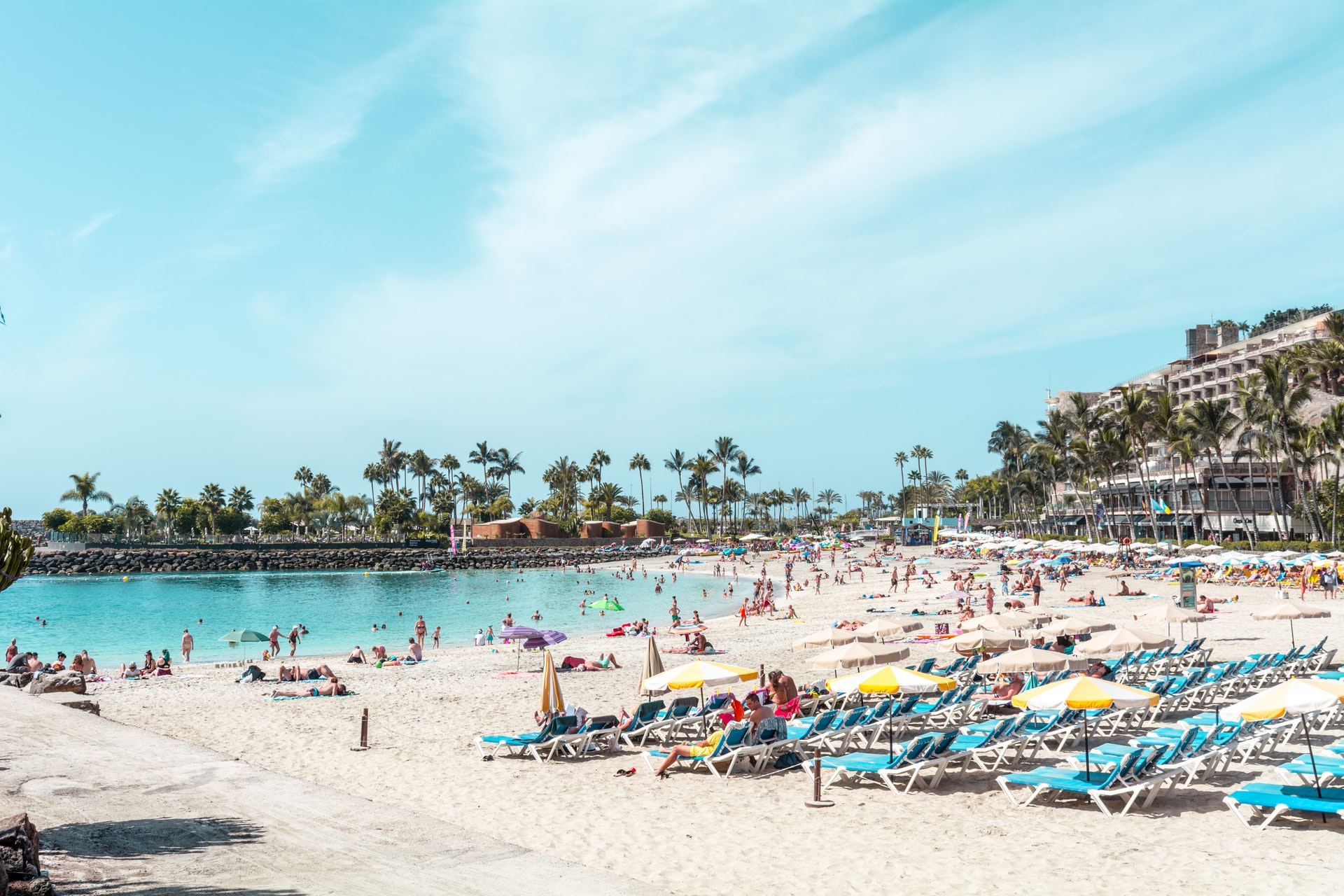 Spain to allow entry to all vaccinated visitors from 7 June

All glaciers in Germany will melt away within ten years

Spain will allow anyone who has been vaccinated against Covid-19 to enter its territory as of June 7, regardless of their country of origin, announced the Prime Minister, Pedro Sanchez, on Friday, May 21st. Spain was the world’s second tourist destination before the pandemic.

From June 7, all vaccinated people and their families are also welcome in our country, Spain, regardless of their place of origin

From Monday, May 24th, Spain will also allow the British to come “without restrictions and without health requirements,” Sanchez added at the Fitur international tourism show. Until now the British could only come to Spain in cases of maximum need. It is not clear, however, whether or not they will have to present a negative PCR upon arrival, as is currently the case.

Now, British tourists will be able to travel without restrictions and without health requirements, and they will not have to undergo checks

Apart from the United Kingdom, this lifting of restrictions on arrivals to Spain concerns nine other countries outside the European Union, whose residents were previously only allowed to travel on grounds of force majeure. The list includes among others China, Japan, Australia, Israel and New Zealand, but no Latin American country.

Spain, which in 2019 was the world’s second-largest tourist destination, expects to attract some 45 million foreign tourists in 2021, half as many as before the pandemic, a time when the British represented the first contingent of foreign visitors, with 18 million arrivals in 2019.

Their return to Spanish beaches is important for the country, representing 14% of Spain’s GDP in tourism. The entry of residents of European Union countries were never limited, although these visitors must present a negative PCR from 6 years of age.