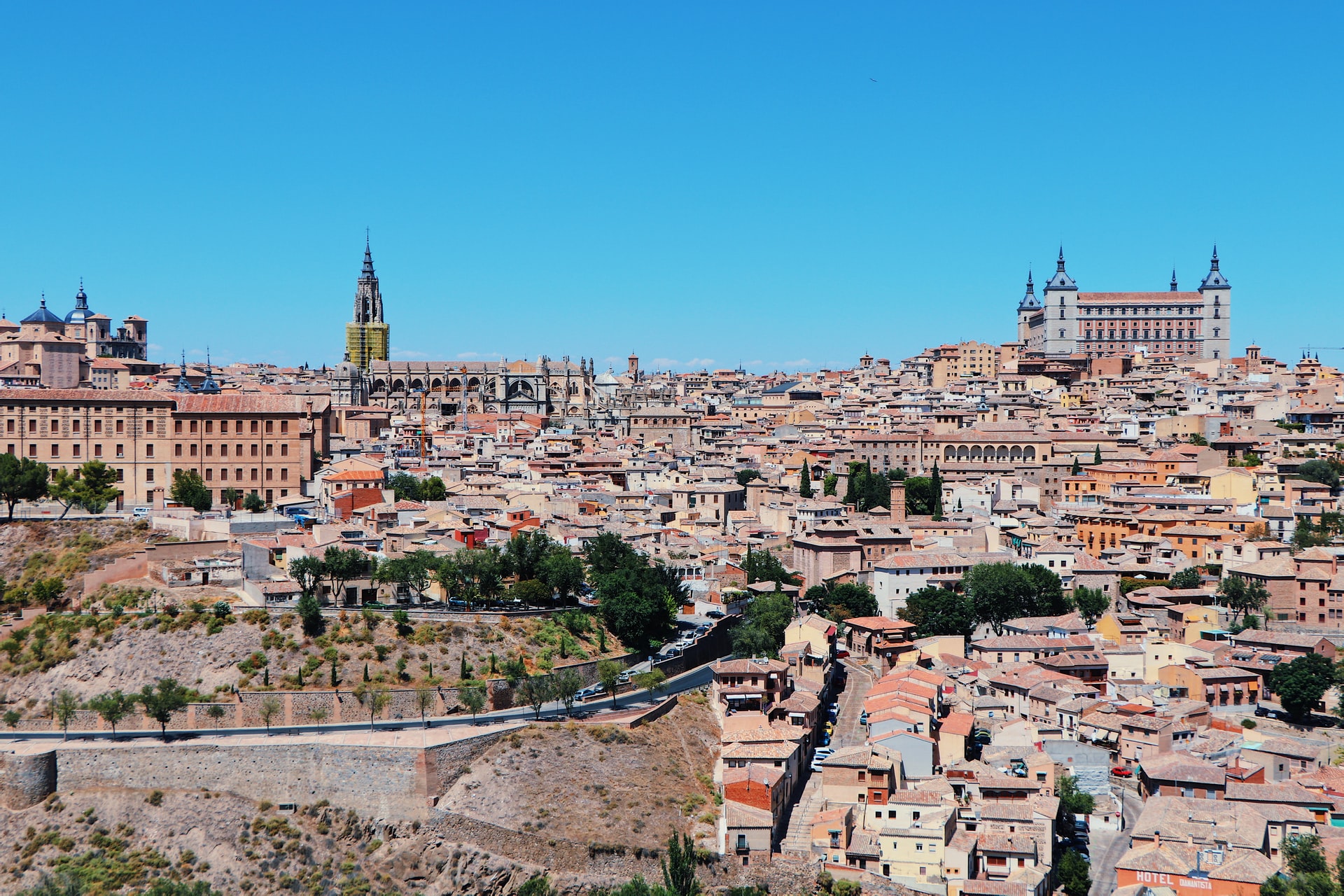 Spain: 77% fewer tourists in 2020 and an uncertain summer this year

10 Reasons why you should visit Goa

In 2020, Spain received only 19 million foreign tourists, 77% less than in 2019. French visitors represented the first contingent of tourists in the country, with 3.8 million, despite a drop of 65% in one year, according to the National Institute of Statistics (INE).

Catalonia remained the most visited region with 3.8 million tourists, but this figure is down 80% from the previous year. Arrivals fell 87% in the Balearic Islands, 77% in Andalusia and 71% in the Canary Islands. Spain, the world’s second largest tourist destination after France, ended 2020 with more than half a million more unemployed, mainly in tourism and hotels, and still has around 750,000 people on short-time work.

These figures are all the more dramatic as the prospects for a real recovery still seem far away in the current health context. While Madrid hosted the 113th Executive Council of the United Nations World Tourism Organization (UNWTO) on January 19th, the Spanish Prime Minister announced that the objective was to reach 70% of vaccinated people in Spain before envisaging a gradual return to normalcy.

The goal announced by the Prime Minister should be reached only at the end of August, thus closing the door to foreign tourists until then. These remarks have been strongly criticized by tourism professionals, including the Federación de Empresarios Hoteleros de Mallorca (FEHM) and Asociación de Cadenas Hoteleras, considering them “unacceptable and harmful to the tourism sector, the image of the country and the chances of recovery”. But more recently, the Minister of Tourism, Reyes Maroto, indicated that the country would be open to international tourists this spring.

During his speech on January 19th, the Spanish Prime Minister also presented his recovery plan for the tourism industry, supported in particular by an investment of 3,400 million euros which should generate 44,000 million euros in spin-offs for the sector. A plan designed to maintain the competitiveness of Spanish tourism in order to make it an engine of recovery, and which is based in particular on sustainable development, digitalization and modernization of the country’s tourism offer.