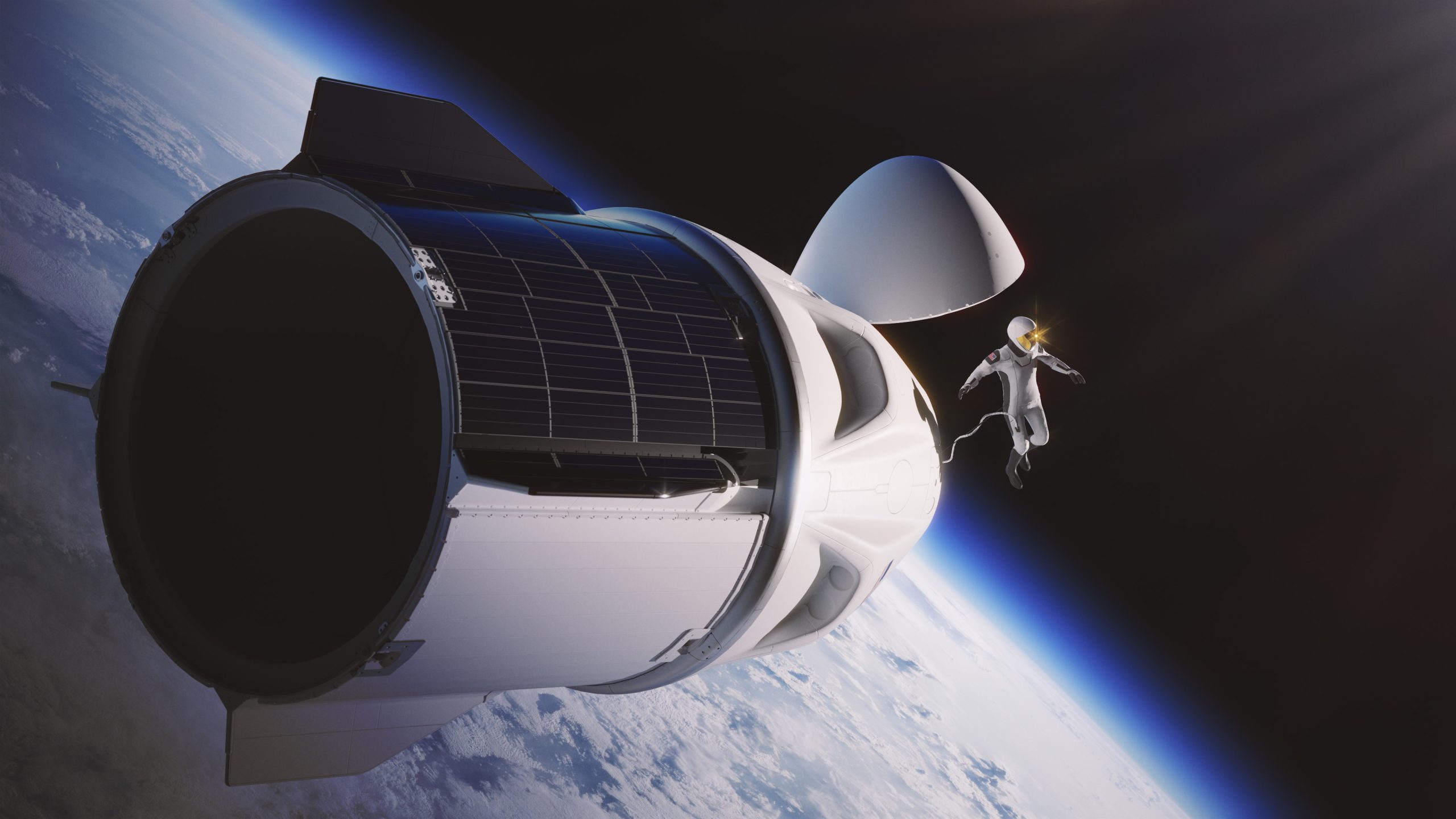 This is the first time SpaceX has performed a stock split. The value of its common stock will be split 10-for-1 as the total value of SpaceX goes beyond $100 billion.

Elon Musk’s SpaceX is trying to make the company’s share price more accessible and thus attract a greater number of investors. In doing so, the company also hopes to improve the liquidity of its shares.

According to a company-wide email obtained by CNBC, the split means that for each share of SpaceX stock owned as of February 17, a holder now has 10 shares after the conversion. With SpaceX valued at $560 a share during its most recent sale, the split reduces SpaceX’s common stock to $56 a share.

Stock splits are typically performed by companies wanting to make their shares more accessible or more manageable. That has been the case for high-growth tech companies such as Apple or Alphabet – Google’s parent company. In August 2020, Tesla announced a 5-for-1 split, offering every Tesla shareholder five shares of the company for each share of Tesla they owned.

After the surprising announcement from SpaceX, it is rumoured that the e-commerce giant Amazon could follow suit. The action of the company founded by Jeff Bezos is currently trading at $3,052, with a market value of $1.55 trillion.

SpaceX has launched nearly 2,000 satellites under the Starlink name and has applied for licences to fly more than 40,000. Amazon’s Project Kuiper will comprise more than 3,000 satellites.