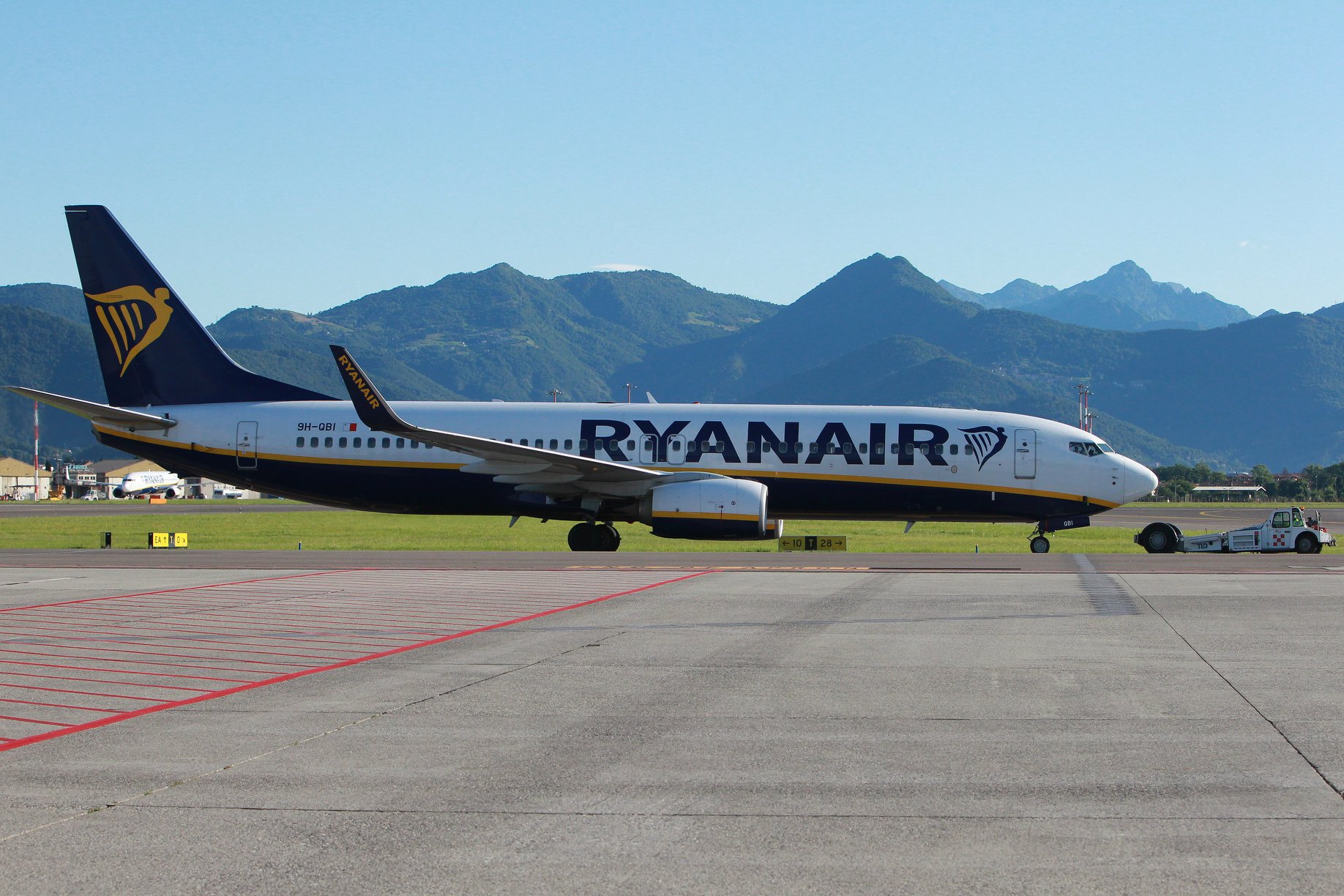 Ryanair reports a decline in traffic of 80%

Créons: The magic of street art in Brussels

On Monday, Ryanair reported a loss of €197 million between April and September 2020, compared to the profits of 2019 which were €1.15 billion. For the upcoming winter, the airline has expressed its concerns, as it expects a heavier loss.

Between April and September 2020, passenger traffic dropped about 80% if compared to the same months of 2019: from 86 million passengers to just 17 million. The passenger load factor reached 72%, while last year it was 96%.

The low-cost carrier also declared that it will operate a drastically reduced flight schedule in the next six months, compared to its previous forecasts back in March 2020. Ryanair now believes it will operate around 40% of its original Winter 2020/2021 schedule.

Passenger confidence and bookings for Winter 2020/2021 were negatively influenced by the return of uncoordinated EU flight restrictions in September and October. These restrictions heavily limited travel to/from Central Europe, the United Kingdom, Ireland, Austria, Belgium and Portugal. For this reason, Ryanair cut its Full Year 2021 traffic guidance to approximately 38 million guests (-73% compared to 2019).

Ryanair expects its capacity to remain very low for the next few years. The crisis generated by Covid-19 has already forced many EU airlines to close – including Flybe, Germanwings and Level – and has drastically reduced the capacity of many others. It has also distorted competition due to the increase of illegal State Aid from EU Governments to their flag carriers including Alitalia, Air France/KLM, LOT, Lufthansa, SAS, TAP and others. This illegal State Aid will allow flag carriers to engage in below-cost selling for many years. But according to Ryanair, this will result in more opportunities to grow its network, and to take advantage of lower-cost airport and aircraft opportunities.