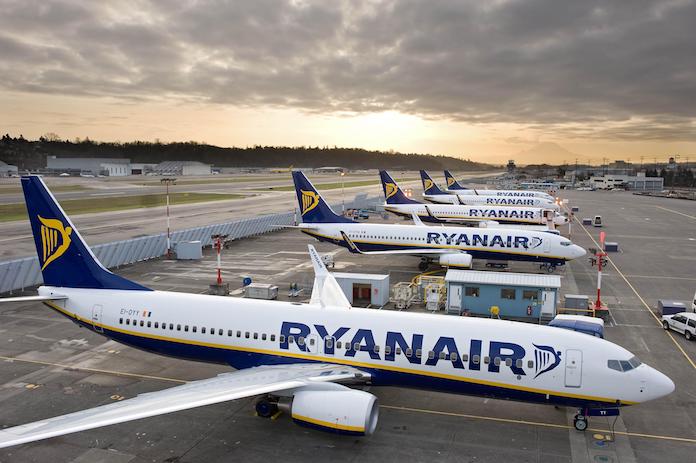 Ryanair has come under heavy criticism from Ukraine’s ambassador to Ireland, Larysa Gerasko, who accused the airline of raising fares between Poland and Ireland for Ukrainian refugees fleeing the war.

According to the Irish Times, Larysa Gerasko told an Irish parliament committee on European Union affairs on Tuesday March 15th that Ryanair had raised the price of flights from Krakow and Warsaw to Dublin in recent days. She described the practice as “immoral”. She also revealed that she had sent a letter to Ryanair last week about the matter and had not received a reply.

Asked to comment, Ryanair’s chief executive Michael O’Leary said “there are a lot of cheap flights out there”. The boss added that there would be flights over the next few days at prices of 20 and 50 euros one way to various destinations in Europe from Poland where the majority of Ukrainian refugees were based.

If a flight fills up, the last few fares will be sold at the higher fares. That’s how our business works.

“We already transport thousands of refugees across Europe with fixed fares of 20 euros, 30 euros and 50 euros. This story that we are driving up fares in Poland is completely false,” the executive told The Independent. We have low fares from Poland available today, tomorrow and the next day.”

Senator Gerry Horkan, suggested that Ryanair should allow Ukrainian refugees to fly from countries like Poland, Romania and Moldova at cost or for free.

We would be very grateful. It is very difficult to buy tickets from Warsaw or from Krakow to Dublin.

Ryanair came under heavy criticism at the assembly hearing. Assemblyman John Brady called the company’s behavior “despicable” and said Ryanair should be called before the committee to explain its actions. “Any company anywhere in the world that seeks to take advantage of people fleeing for their lives is appalling,” he said.