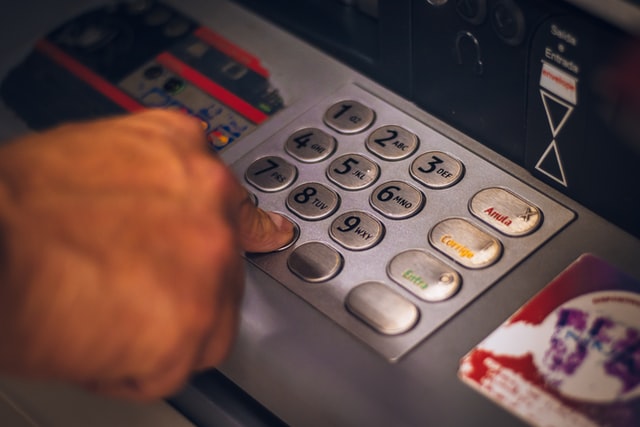 Russian tourists in Indonesia with no cash

More than 3,000 people gathered under the Atomium to support Ukraine

Recent sanctions imposed against Russia’s banks by western countries following the invasion of Ukraine are impacting Russian citizens overseas, who are struggling to find cash and turning to crypto transactions to get by.

Reuters reported the situation of Konstantin Ivanov, a Russian tourist vacationing in the resort island of Bali, Indonesia. When trying to use a cash machine in Bali, Ivanov realized he was not allowed to withdraw money from his home bank account as the transaction was blocked.

But Ivanov is not the only one experiencing this inconvenience. Bali is a very popular holiday destination among Russian tourists, who were the first to flock to the island when Indonesia partially lifted its travel restrictions last year.

Speaking with Reuters, Ivanov said that this has created a big problem for all Russians overseas, who have been left with no access to their finances. Ivanov is even considering looking for a job in Indonesia.

This has created a huge problem for us. We have been left completely stripped of our finances – it’s like they have been completely frozen and we cannot use them at all over here.

According to the Russian embassy in Jakarta, the Russian government is directly supporting its citizens. Embassy spokesperson Denis Tetiushin explained to Reuters that Russia’s Pochta Bank now offers a virtual card using the Chinese system UnionPay instead of Visa or Mastercard. The card is free of charge and people may use it anywhere.

According to the statistics bureau, around 1,150 Russians entered Indonesia in January 2022. However, locals in Bali are reporting a decline in Russian customers, and most Russians still vacationing on the island pay now in cash instead of credit card. Meanwhile, more than 7,000 Russians were stuck in Thailand due to flight cancellations, the fall of the Russian ruble, and payment issues.