10 coolest retro buildings in the UK 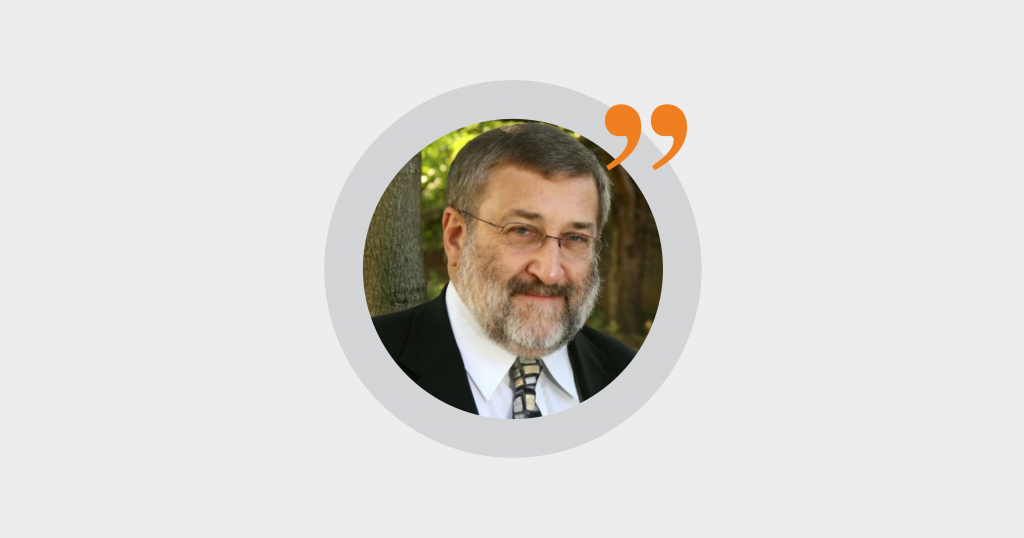 Every year on 25 March is the International Day of Remembrance of the Victims of Slavery and the Transatlantic Slave Trade offers the opportunity to honor and remember those who suffered and died at the hands of the brutal slavery system.

The Black Lives Matter movement has rightly caused us to question the celebration of those who profited from slavery. In Bristol in June last year, a statue of slave trader Edward Colston was torn down by anti-racism protesters.

The statue in memory of Colston was erected in  1895, two and a half centuries after his death in 1721.  The statue depicts Colston dispensing charity to poor children; on the north, he is shown at the harbor; on the east is a scene with marine horses, mermaids, and anchors. The south side inscription  reads, “Erected by  citizens of Bristol  as a memorial of one of the most virtuous and wise sons of their city.” It is hardly surprising that this statute generated such anger, a man who profited from slavery described as virtuous. Sadly no late plaque had been added to reinterpret his role and significance.

The Spanish philosopher George Santayana is credited with the aphorism, “Those who cannot remember the past are condemned to repeat it.” Wise words and a reason for us all to take history seriously and to debate it. There is debate about the role that slavery played in the development of the industrial revolution.  Traders like Colston benefited both from slavery and from monopolies of trade; the Royal African Company in which Colston was a shareholder had a monopoly on trade with Africa until 1688. His brother, Thomas, supplied beads that were used to buy slaves. Remembered as a benefactor to Bristol and celebrated by the Victorians, Colston represents an integral part of our history. He should also be a reminder of the significant role that the Atlantic slave trade played in generating personal fortunes and the wealth of Britain.

Today’s the International Day of Remembrance of the Victims of Slavery and the Transatlantic Slave Trade. It honors and remembers those who suffered and died as a consequence of the transatlantic slave trade, which has been called “the worst violation of human rights in history.” pic.twitter.com/9SDNNx5XSw

So what has this to do with tourism?

The Sustainable Hospitality Alliance comprising the worlds leading hotels chains, continues to build on the legacy of human rights work done by its predecessor, the International Tourism Partnership. It has produced material on the risks of modern slavery in labour sourcing and free online training designed to improve awareness of modern slavery and human rights risks in hotel operations, focusing on the recruitment of staff or contractors. Hilton developed the course material to train their staff and then shared it with the Sustainable Hospitality Alliance for use by their members and the entire industry for free.

The National Trust in the UK has chosen to address “our histories of colonialism and historic slavery”  As they point out, many of the Trust’s places and collections “have direct and indirect links to colonialism and historic slavery. We’ve released a report examining these connections as part of our broader commitment to ensure that these links are properly represented, shared and interpreted. ” They assert that: “As a heritage charity, it’s our responsibility to make sure we are historically accurate and academically robust when we communicate about the places and collections in our care.”

The Trust has taken a principled stand for which its attacked, 26 Members of Parliament assert that  the National Trust’s leadership has been captured by “elitist bourgeois liberals … coloured by cultural Marxist dogma, colloquially known as the ‘woke agenda’”

Respect, transparency and the development of meaningful connections are core values in Responsible Tourism. We should reflect on the way we present other peoples places and take care not to distort their history and our own by omitting important parts of it. 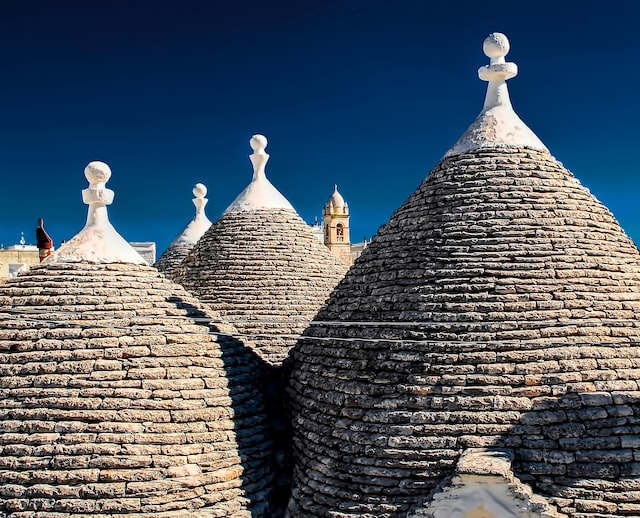