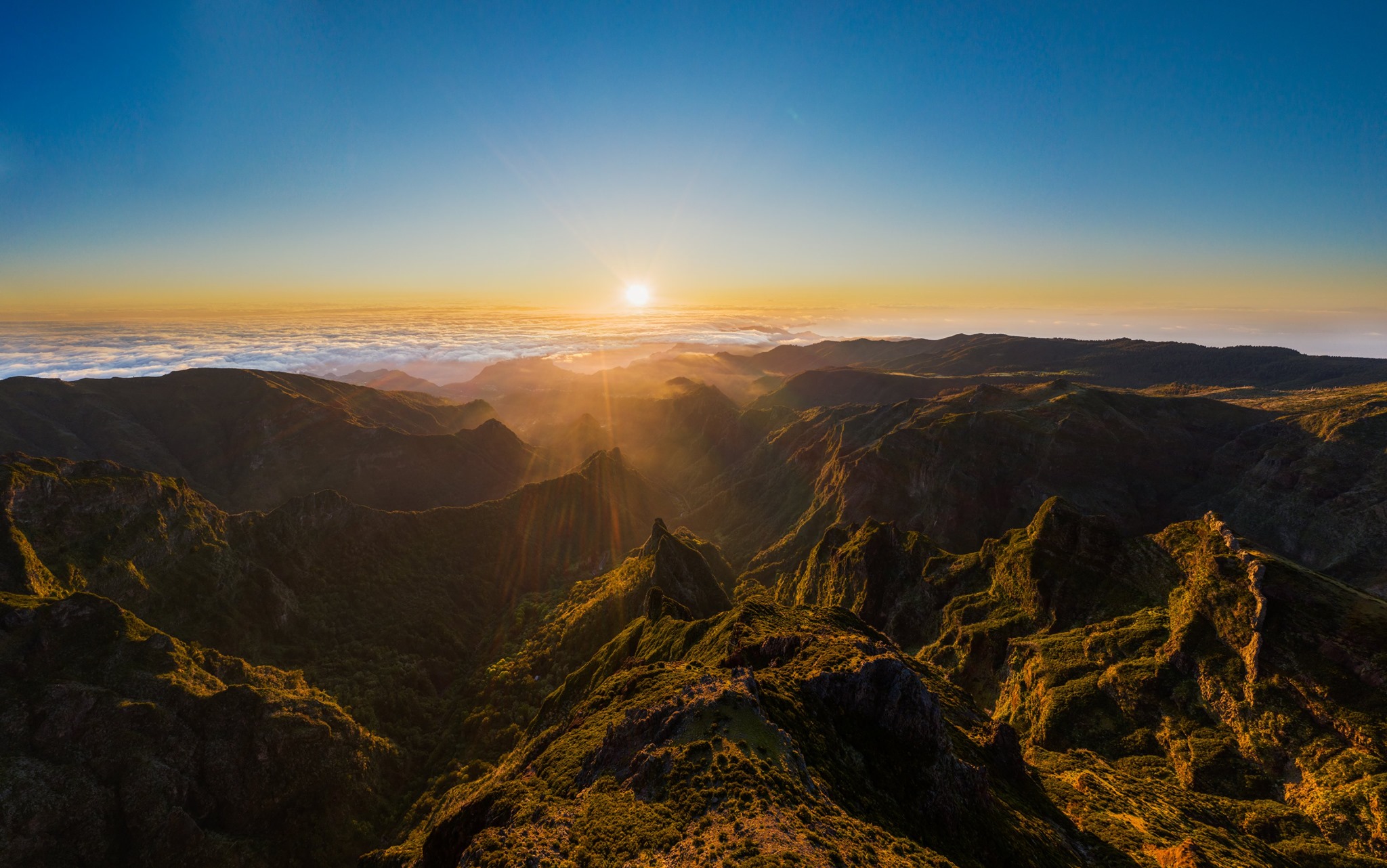 Known as the ‘Tourism Oscars’, the World Travel Awards, a global initiative to recognise and reward excellence in travel and tourism, has announced its Europe 2020 winners to coincide with its inaugural Europe Winners Day.

Awards in the hospitality sector included:

2. How the winners were chosen

The results follow a year-long search for the world’s top travel, tourism and hospitality brands. Votes were cast by travel industry professionals and the public, with the nominee gaining the most votes in a category named as the winner.

Graham Cooke, Founder, World Travel Awards, says: “Our winners represent the very best of Europe’s travel and tourism sector and my congratulations to each of them. They have all demonstrated remarkable resilience in a year of unprecedented challenges.”

He adds: “The World Travel Awards 2020 programme received a record number of votes cast by the public. This shows that the appetite for travel and tourism has never been stronger and bodes well for the industry’s future as the global recovery begins.”

In a statement released by the Ministry of Economy and Digital Transition, Secretary of State for Tourism, Rita Marques said, “It is with particular pride that we received this award, in this atypical year”, adding, “It is yet another proof of international confidence in our destination and an acknowledgment that Portugal’s attributes remain intact and ready to be discovered by all who wish to visit us, always respecting the rules defined by the authorities”. She also assured that, “health, protection and trust are unquestionable synonyms of the national tourist offer”.

On the 27th November the awards of the world edition will be announced, and this year, as well as several hotels and resorts, initiatives and entities such as the Dark Sky Alqueva project, the Passadiços do Paiva and the air carrier TAP are also recognised.

5. History of the awards

WTA was established in 1993 to acknowledge, reward and celebrate excellence across all sectors of the tourism industry. Today, the WTA brand is recognised globally as the ultimate hallmark of quality, with winners setting the benchmark to which all others aspire.

Each year, WTA covers the globe with a series of regional gala ceremonies staged to recognise and celebrate individual and collective success within each key geographical region. WTA gala ceremonies are widely regarded as the best networking opportunities in the travel industry, attended by government and industry leaders, luminaries and international print and broadcast media.