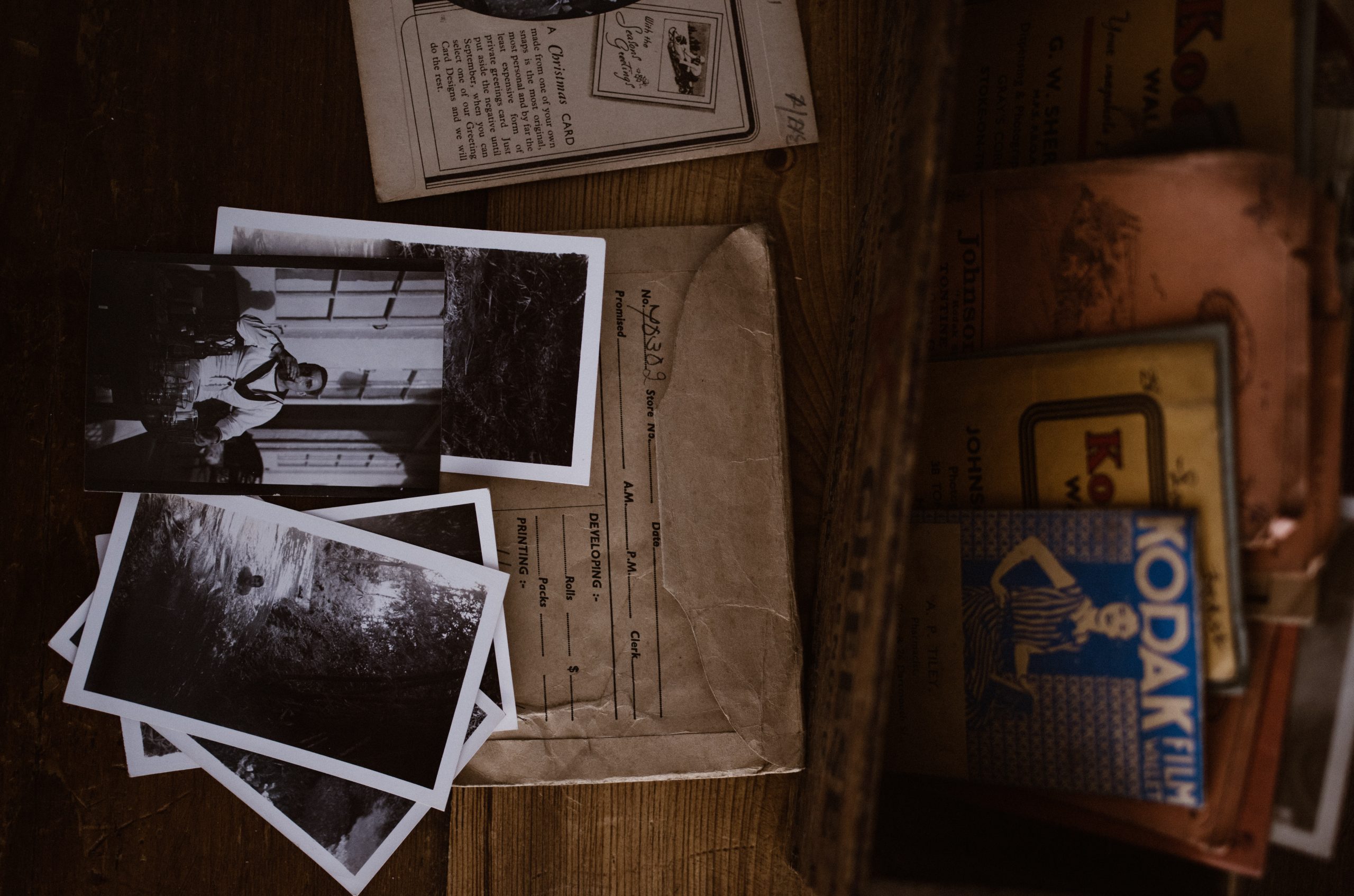 Guangzhou gets a new Hyatt Regency

Luxury London residences for sale where James Bond was born

Travel often takes you elsewhere to the somewhere that you selected. We chose the coastal town of Le Havre in France, and were advised to see the photo exhibition From the marvellous in architecture to the photographic tale which included Philippe De Gobert’s Le Havre, La Ville Reconstruite – at the Le musée d’Art moderne André-Malraux, or simply MuMa.  The main focus was the photos of Le Havre cityscapes depicting its renaissance from the rubble of the second world war. These looked hyper-real as if a lens gave the images an extra dimension. They showed just-constructed buildings in Le-Havre-beige (yes, go there and understand Le-Havre’s response to Yves-Klein-blue), with backdrops of grey seas that join the grey and white skies. One was graced with a long, black-bodied steamboat with white deck and triple orange-and-black chimneys absent of the usual clouds of steam. They reminded me of de Chirico’ beautiful but life-void paintings and the oddly full yet oddly empty works of Paul Delvaux, a Belgian, like Phillipe De Gobert.  The paintings and photos were like poems where the absence and spaces are as important as what is written or depicted.

The black-bodied steamboat was an echo of the famous Le Havre New York line and the classy travelled, between the wars, not quite Titanic style.  Le Havre struggled to rebuild itself, now boasting a fantastic landlocked lighthouse to guide lost souls – St. Joseph’s Church – with its 107 metres of sculpted concrete and coloured glass (see Holy urban lighthouse);  the famous library – the Oscar Niemeyer Cultural Centre – shaped like a volcano or pot-de-yaourt; and the MuMa. There is, of course, much more, notably its windy, melancholic beach that I love, covered in grey-black gallets (smooth stones few of which one can skip on the water). But I’d like to return to MuMa, itself a fabulous symbol of one aspect of modern Le Havre.

My intrigue grew with the photos – seeing the streets with but one small black car, the lampposts lighting the new pavements but with no one walking underneath, nor anyone leaning against them, smoking. This wasn’t New York or Paris of the black-and-white twenties.  Other photos were of empty interiors with newly finished wooden floors, but no people, only tools and views of the lifeless outside waiting for life to return. This wasn’t Berlin in the twenties either. It was the silent reconstruction after the horrors of war. I felt no joy until I saw the film and understood the poetry and persistence of Phillipe De Gobert – the photos weren’t cleverly caught still-lives of Le Havre as a phoenix; they were of models painstakingly created and captured. It was a labour of love, documenting the turn of the ages better than any photo. But it instilled a profound, albeit admiring, melancholy in me, at the futility of war, of the stupidity of mankind.

Fortunately, there were other marvels to admire – Phillipe De Gobert was inspired by ideas across the planet and assembled photos and drawings of fantastic houses and architecture and mad follies, some built, others planned. One caught my eye and will stay in my mind forever. While the world raced to create rockets to take us to the moon, or bomb us out of existence, another man – Robert Saint-Rose, known as Zétwal  –  built, in 1974, a smaller silver rocket on the Volga beach on the island of Martinique and climbed inside. It was to go to the moon.

The rocket was to be fuelled by poetry  –  Zétwal read the poet Aimé César’s text, amplified by speakers in the form of engine cones.

The rocket wasn’t going to destroy our climate or bomb enemies, but simply be a place for a poet to sit, read poetry and soar like no rocket ever could,   fresh poetry a fuel more powerful than fossil-fuels. I so wish every warhead could become an engine of poetry – from swords to ploughshares, from ICBMs to the inspiring creation of Zétwal.  We would not have needed to reconstruct Le Havre had his world vision won the day.  And we might have to worry less for our climate from the flights of super-rich space tourists is they chose poetry to explore the stars and competed in verse.

There is a trend in the tiny-house; even Elon Musk purportedly lives in one (sometimes). If only a similar trend would start with tiny-poetry-space-capsules. Imagine what future we could have then. One wouldn’t need to reconstruct Le Havres and document their melancholic rebirth. It is worth a thought, more than a thought – a choice.

The exhibition runs until 7 November 2021.