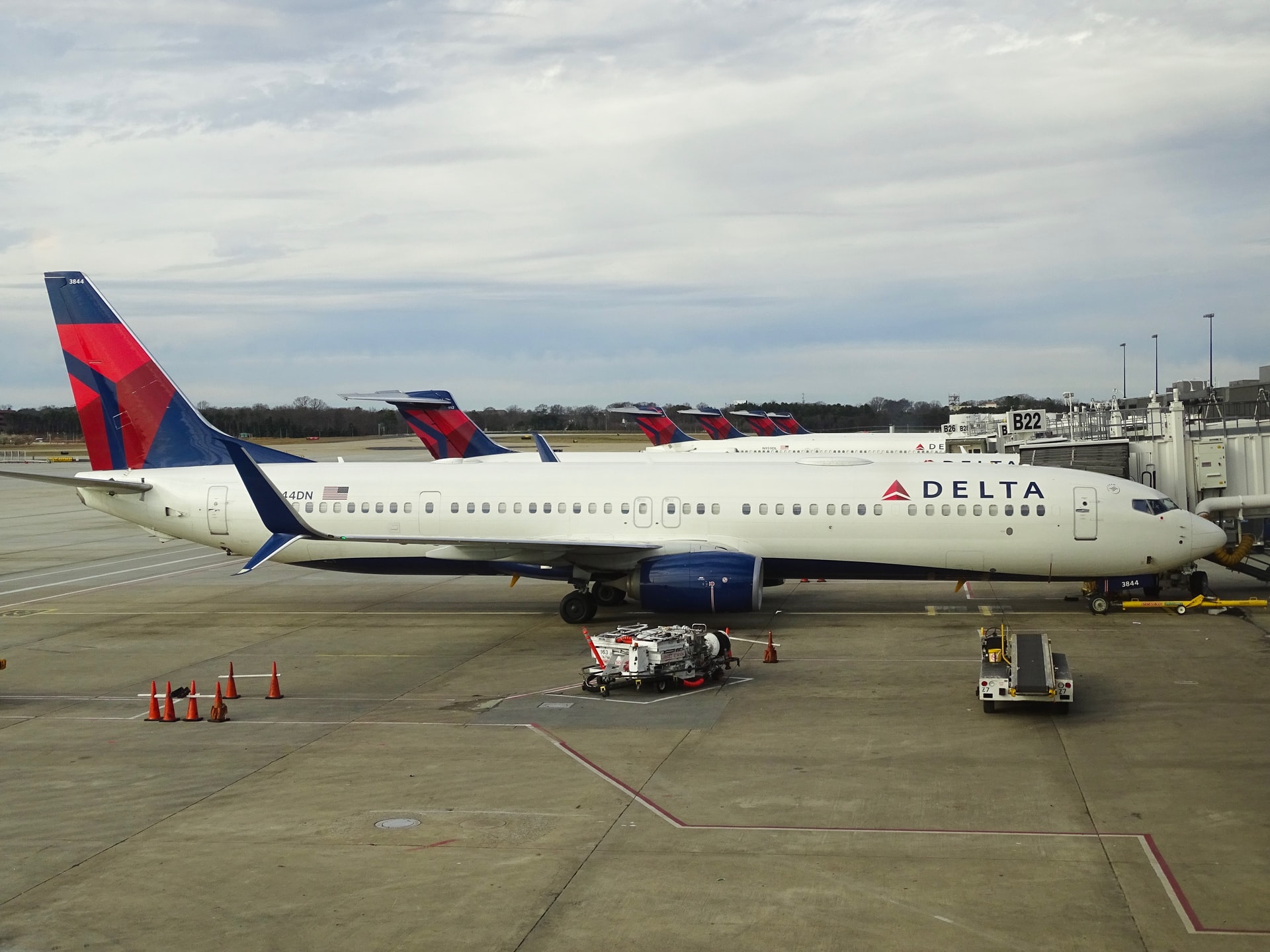 Faster train between Brussels and Luxembourg postponed until 2028

Sleeping with the fishes – 5 hotels with underwater rooms

A passenger on a Delta Air Lines flight from LA to Nashville tried to forcefully enter the cockpit on Friday May 4th. The plane had to be diverted to New Mexico, airport officials in Albuquerque said.

According to Albuquerque International Airport spokeswoman Stephanie Kitts, the airport had received reports from an air traffic control tower that a passenger on the plane had attempted to breach the cabin. Kitts said the unidentified passenger was detained by police at the airport upon landing. The investigation has been turned over the the FBI.

Passengers on the flight posted videos of the incident on Twitter and said the flight had to make an emergency landing because a passenger “tried to hijack” the plane.

On the video, a male Delta flight attendant appears to detain the passenger in the back of the plane. The video also shows a passenger with his wrists tied behind his back. Delta did not provide details of the inflight incident or confirm the passenger tried to breach the cockpit.

The incident is not the first one. In recent weeks, airlines in the United States are seeing a spike in passengers misbehaving, which has led to a crackdown by the Federal Aviation Administration.

Delta spokesman Anthony Black reported that Flight 386 landed without incident in Albuquerque and he praised the crew and passengers on the flight for “detaining an unruly passenger” on the flight. The Boeing 737-900 was carrying 162 passengers and six crew members. The plane landed at the airport at 2:18 p.m. and was scheduled to arrive to its destination five hours behind schedule.