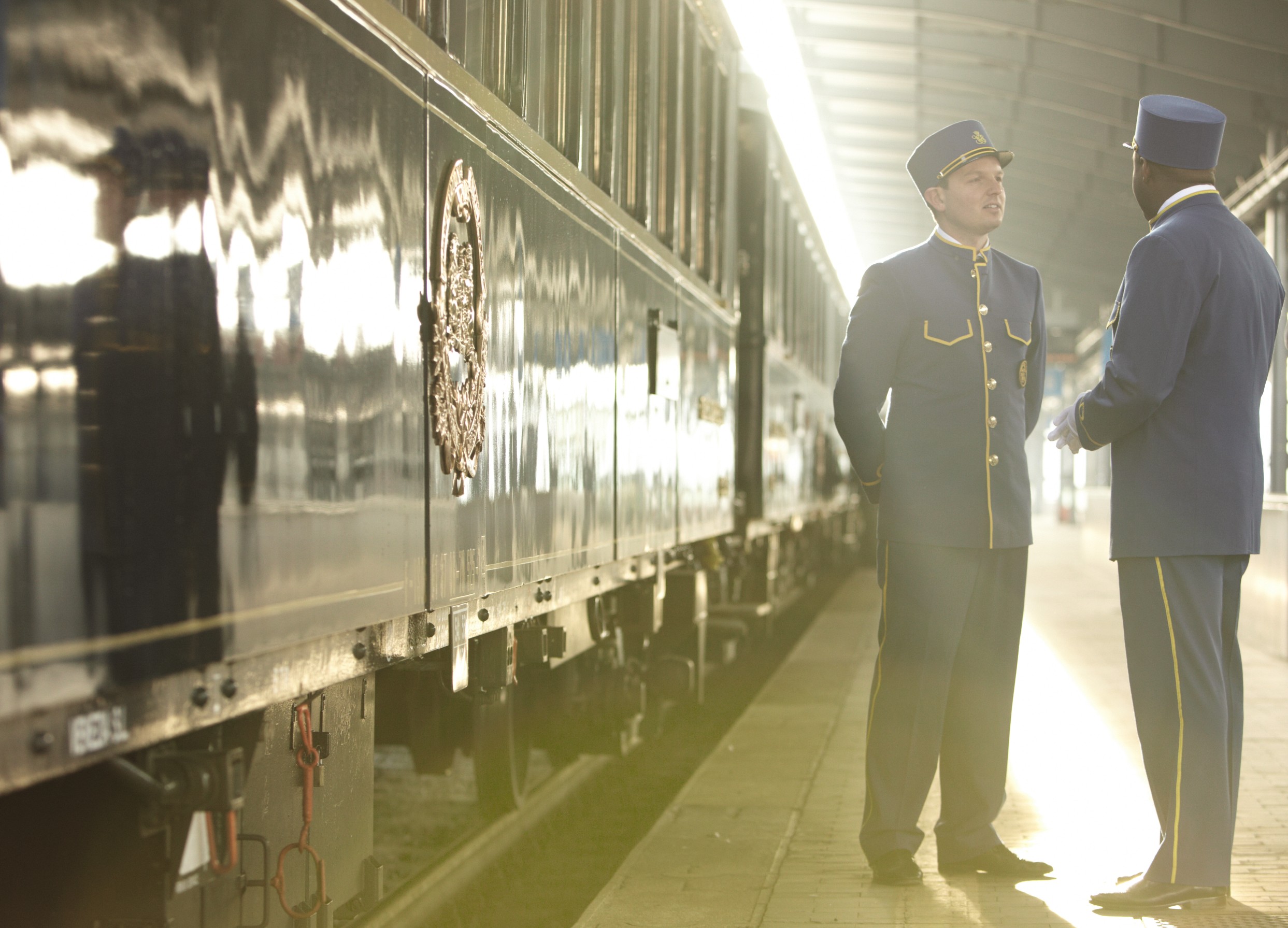 The exhibition, part of the Europalia Trains & Tracks festival, will also present decorative works of art and unique documents retracing the adventure of the Orient-Express and the Wagons-Lits company. Visitors will be able to picture moments from the most famous novels like Agatha Christie’s while paying tribute to the craftsmen who helped build its legend.

The Orient-Express was the first luxury train to cross borders and connect the major capitals of the Old Continent. As early as 1883, it was possible to travel from Paris to Constantinople (now Istanbul) without changing trains. Never before has the East been so accessible for a Westerner. A new form of travel that would revolutionize European railways. Until then, trains had to be changed at every border, making any long-distance journey exhausting and particularly constraining. A disruption that would change the world forever, thanks to Georges Nagelmackers.

With his engineering degree in hand, Nagelmackers decided to go to the United States after his studies, as most sons of good families did at the time. In 1867, on the other side of the Atlantic, at the height of his 24 springs, Nagelmackers was traveling from west to east by train, and noticed that at night the seats of the wagons were converted into bunks.

Back at home, Nagelmackers immediately set to work and designed the first carriage equipped with beds to suit the customs and tastes of the Old Continent. He also compartmentalized it and created cabins, which he equipped with sinks, mirrors and “useful conveniences”.

Nagelmackers achieved his goal in 1883. On June 5th, the Express d’Orient train left the Gare de l’Est with great pomp and circumstance in the direction of Constantinople, passing through Budapest, Belgrade and Sofia. Quickly, this luxurious convoy would adopt the mythical name of Orient-Express.

According to the Brussels Times, individuals can still travel on the Orient Express. Tickets cost more than a thousand euros and the journeys are handled by a company connected to France’s SCNF.

Europalia Trains & Tracks presents more than 70 different projects—mostly new creations and residencies—spread across artistic institutions but also, and especially, to be discovered in stations and on trains, in Belgium and in neighboring countries.

The multidisciplinary program revolves around three themes. It starts with the impact of the train on society. This impact was huge when the train was invented and its role seems to be growing bigger and bigger again today. Originally a symbol of the acceleration of society, the train is now becoming a symbol of slowing down. Other themes include: time and motion and meetings and farewells, concepts that are closely linked to the world of the train, which provide starting points for wider perspectives.

With “Endless Express”, the Oostende-Eupen line has become an exhibition, featuring installations by seven artists: Che Go Eun, Inas Halabi, Flaka Haliti, Chloé Malcotti, Sophie Nys, Marina Pinsky, and Laure Prouvost. The line that crosses Belgium and its different language regions, conceals stories that the artists expose in new works alongside the tracks, on platforms and inside stations.

175 years ago, Brussels and Paris became the first capital cities on the European continent to be connected by rail; 40 years of TGV; 25 years of Thalys. 2021 was declared the European Year of Rail by the European Commission.