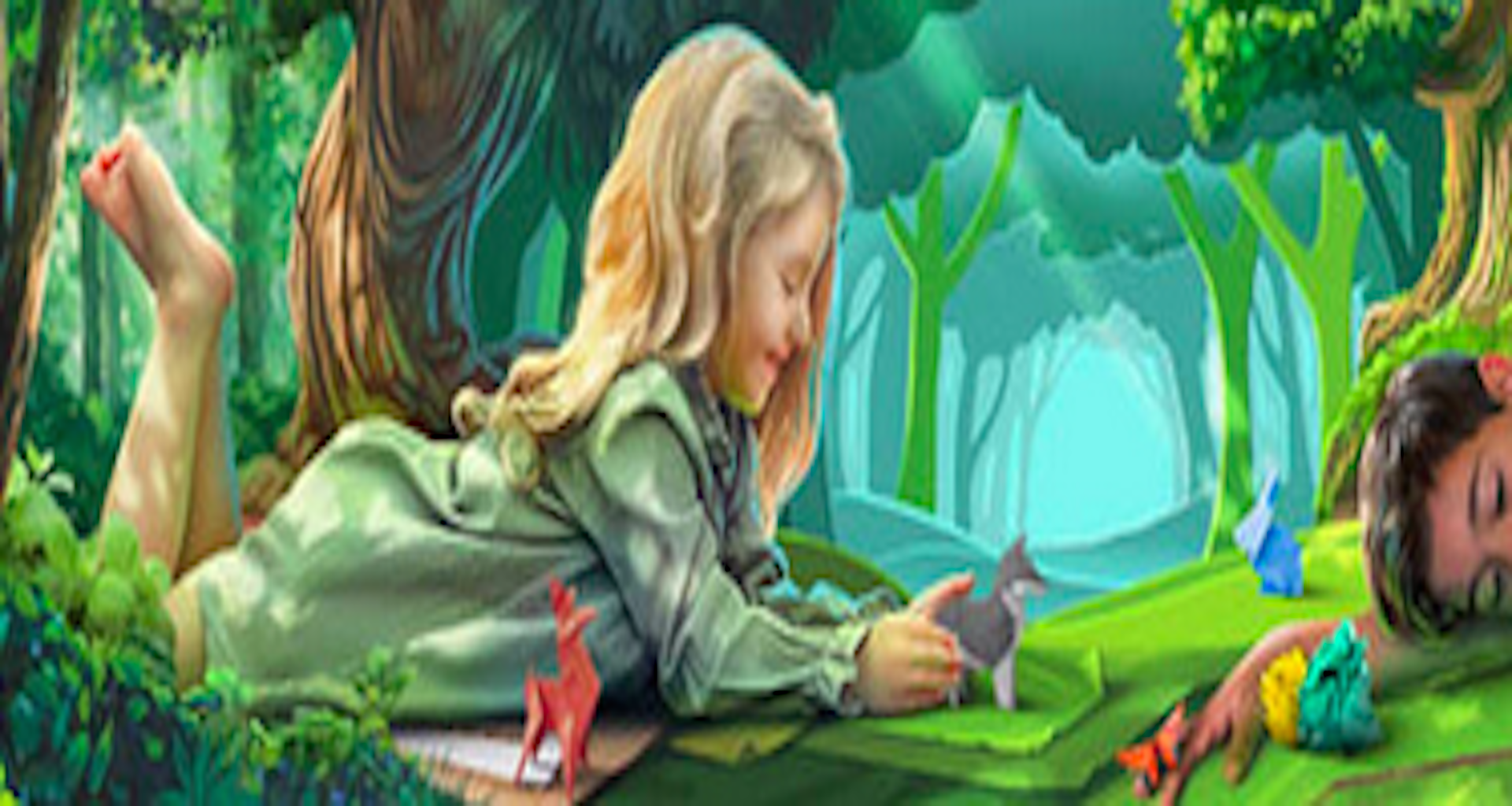 30 seconds of horror: Whale swallowed fisherman then spat him out

The city of Halle will soon have one of the largest murals in Europe. The mural intends to brighten up and provide the Zenne Valley with a unique image. The graffiti artwork on the two thousand square meter wall of the corrugated cardboard producer Pacapime will be one of the biggest eye-catchers in the Zenne Park. The theme of the street art work will be ‘the enchanted forest’.

‘The enchanted forest’ tells the story of a boy and girl from Halle. They walk to school every day through the beautiful nature along the Zenne, but every day they see some new litter. One day, the girl took hold of a piece of paper, and folded it to form a little bird she had seen earlier drinking on the banks. It wasn’t long before the boy said, “I want to make that too!” Over the next few days, it suddenly became a lot cleaner on the waterfront, and there were suddenly a lot more animals.

According to the Brussels Times, the cardboard factory Pacapime had already agreed to the mural last year, but the project had to be postponed due to pandemic and associated the travel restrictions; at the time, two Russian artists were not able to travel to Belgium, but did so as restrictions were recently lifted.

Gooze is a muralist, street artist and painter from Krasnodar in the south of Russia. He’s been in the field for more than 15 years and seems to have found the job of his dreams. From a young age he has been drawing pretty much anything related to concept art and creatures of the unknown. With a strong feeling for fantasy realms and the use of a very rich and saturated color palette, he creates the most illustrious artworks on any surface in a style that clearly originates from his days in the game industry (to be more specific: a concept and character designer).

Although his work is specific to certain aspects, it is safe to say that he has mastered the profession and can create anything that is desired. Together with his comrade Bozik he has traveled to many places, always searching for open spaces and walls that are ready to receive a new layer of sprayed goodness. Many festivals have seen his pretty face, but he’s well remembered by his rapid-spray movement. Up until very recently, he has taken his skills to a new level: Super realistic street art in the blink of an eye. We have seen many artists paint with ease, but this is just a pleasure to watch.

Both Treepack and the city of Halle hope that the mural will raise awareness of the neighborhood’s beauty through which the river passes and to show that street art has a place in the public arena.