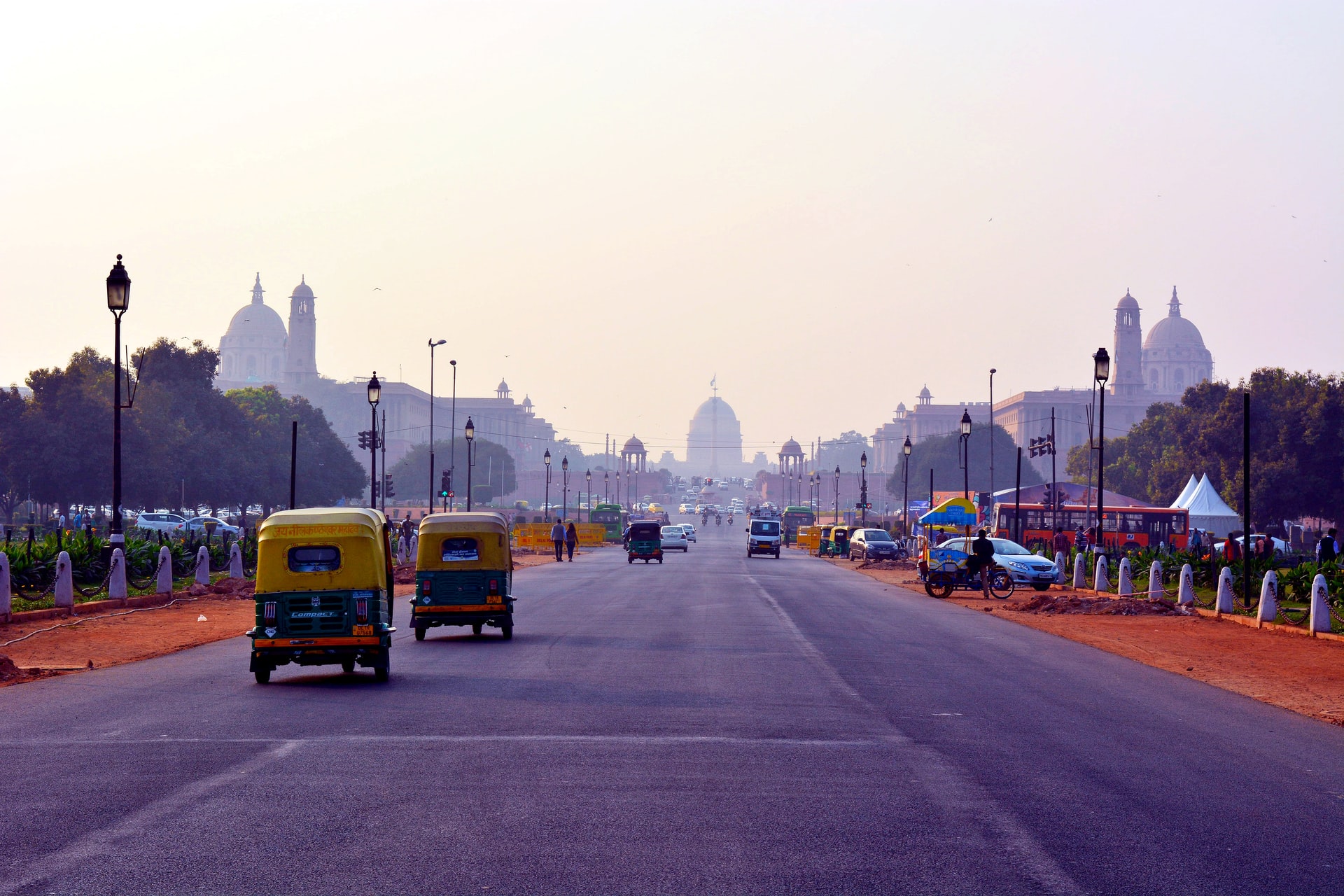 Wolfburn Whisky – the return of a mythical beast?

In April and May of 2021, India became the global epicenter of the pandemic. In the midst of unfortunate circumstances, the country recorded consecutive days of three and four thousand daily deaths and was devastated by a new variant, Delta, which limited access to health care in several hospitals.

Desperate times fuel unusual beliefs. An alert was issued in May by Indian doctors, who urged people not to smear themselves with feces and urine to protect themselves from Covid-19.

Now, a new deity has been born. In the village of Shuklapur in the state of Uttar Pradesh, local people have set up a shrine to pray to the newly invented Corona Mata, a goddess born during the pandemic.

The yellow shrine functions as a makeshift temple. The place has been decorated with flowers and other small offerings. Every day dozens of people from Shuklapur visit the site for new prayers, hoping that the goddess Corona will spare them from the violence of the pandemic.

According to Reuters, the Shuklapur villagers’ prayers have not been fully answered, as there are sill some cases in the district, but the numbers have gone down. They are now lower than they were at the height of the pandemic.

Recent health ministry data has shown a decrease in numbers, with 84,300 new cases on Saturday June 12th, the lowest daily in more than two months. Covid-19 has killed 367,081 people in India, according to government data.