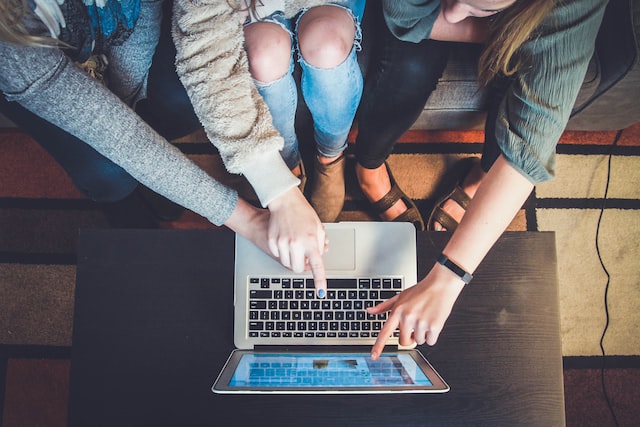 Eurostat has released data revealing that during the third quarter of 2022, which included the traditional summer holiday months of July and August, guests spent around 251 million nights in short-term rental accommodation in the EU, booked via Airbnb, Booking, Expedia Group or TripAdvisor, an increase of around 24%, compared with the same period of 2021. With this value, platform tourism exceeded the levels (+9%) recorded in the summer of 2019, before the COVID-19 pandemic, when platforms reported around 230 million guest nights.

On January 9th, Eurostat published national-level data on short-stay accommodation offered via online platforms referring to the third quarter of 2022, as well as regional data for the second quarter of the same year. These data are the result of an agreement between the European Commission and the four private collaborative economy platforms reached in March 2020, showing that privately held data can successfully be used as a source of official, albeit experimental, statistics. The delayed release of regional-level data follows the rules defined in this agreement.

Following a gradual recovery of booking numbers during the second half of 2021, in the first half of 2022, bookings reached and exceeded pre-pandemic levels for the first time. In the first six months, 199.4 million nights were booked, compared with 83.8 million during the same period in 2021 (a period still affected by traveling restrictions due to Covid-19) and 193.3 million nights in 2019, a modest increase of 3.2%. The increase became much more pronounced in the third quarter, with 250.9 million nights, compared with 202.3 million in 2021 and 230.4 million in 2019.

While comparisons with 2021 document a robust recovery in all 31 countries (EU and EFTA countries), there were differences compared with 2019. Nights spent in Belgium, Sweden, and France in the third quarter of 2022 increased by around 30%, but 12 EU members were still lagging behind 2019 levels: Portugal (-4%) was the most prominent destination country with a significant decrease.

Looking at the nine EU Member States with more than 10 million guest nights in 2019, it becomes clear that platform tourism in the most popular destination countries recovered (almost) completely, with the potential exceptions of Portugal and Austria, which are nevertheless within reach of their pre-pandemic levels. The development in France is particularly noteworthy: France was one of the few countries with a substantial increase already in 2021 and guest nights spent in France are now 30 % above 2019 levels.

France and Spain had six regions each in the top 20 regions, Italy had five regions, Portugal two and Croatia one.