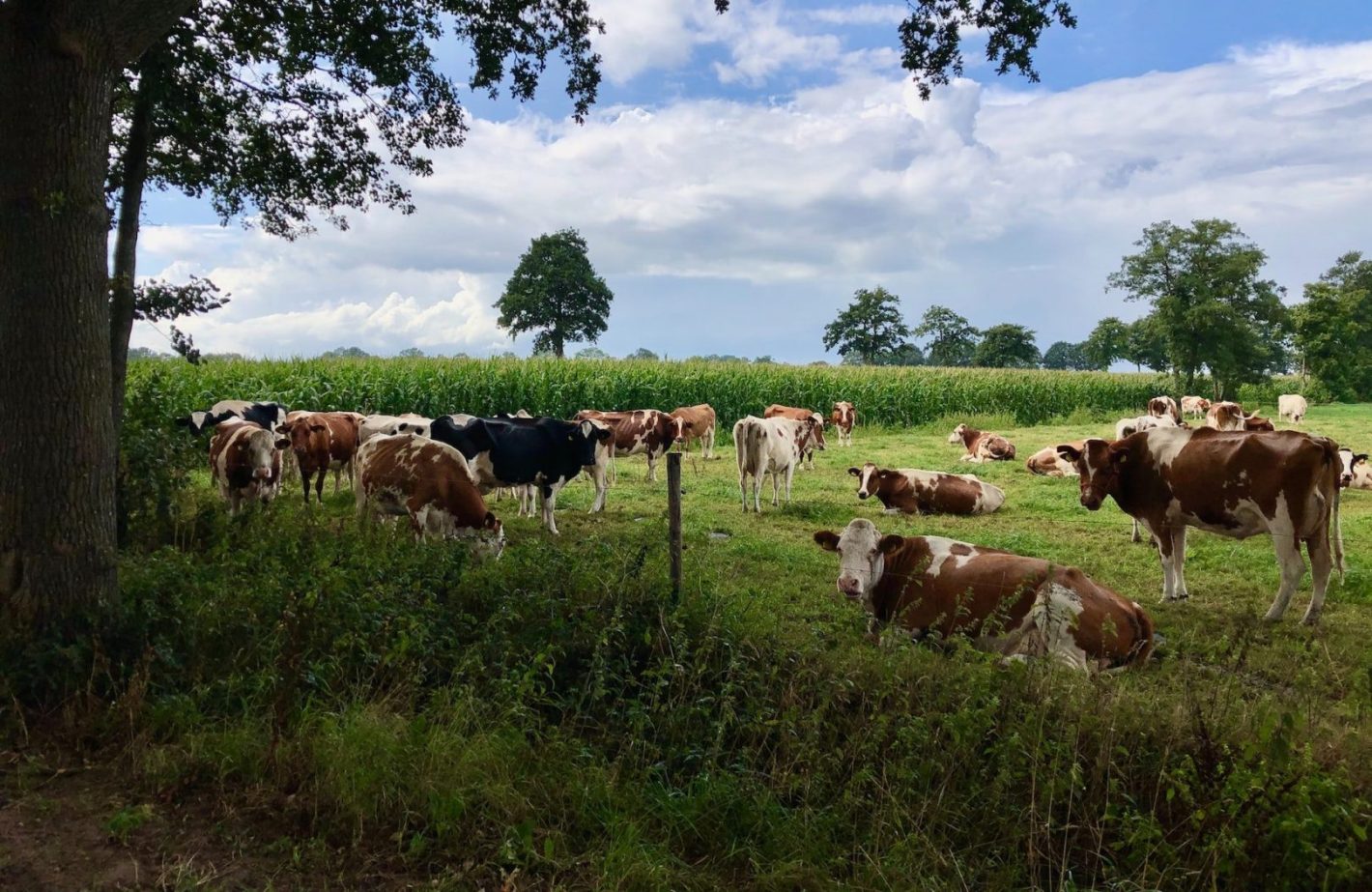 The South Pacific country has seven times more livestock than people — 5 million people to 26 million sheep and 10 million cows. As for dairy, meat, and wool, they account for more than half the nation’s export revenue. Such abundance of herds is the cause for half of New Zealand’s greenhouse gas emissions, mostly as biological methane and nitrous oxide from livestock burps, urine, and manure.

While many countries develop their climate pledges on limiting carbon dioxide and cleaning their industries and power grids, New Zealand already has 82% of its electricity from renewable sources, thus contributing around a mere 0,17% of the world’s emissions. Instead, New Zealand is focusing on emissions coming from agriculture, in particular, farms. In 2020, gross methane emissions were mainly produced by livestock (88.9%) whereas gross nitrous oxide emissions mostly came from agricultural soils (93.1%), approximately half (49.3%) of which was from urine and dung deposited by grazing animals.

In October, Prime Minister Jacinda Ardern announced a government plan to make New Zealand’s farmers pay new taxes based on calculations of their herds’ emissions. The money raised by the tax is meant to be invested in the development of agricultural technology and research and also foresees incentive payments to farmers for their efforts to reduce greenhouse gases. “Here we have a proposal to make our farmers not only the best in the world, but the best for the world,” said Arden when presenting the farmers’ tax plan at a dairy farm on the country’s North Island.

Ardern projected that the new strategy would enable the country to meet its target of emitting 10% less methane by 2030, and move it toward a cut of at least 24% by 2050.

New Zealand’s government made new proposal to combat climate change: Tax cow burps, much to the dismay of farmers.
How does New Zealand want to tackle climate change? By taxing cow burps
The proposal comes as New Zealand has about half of its greenhouse gas emissions come from… pic.twitter.com/j68g3prYpy

The government’s plan was received with animosity by farmers, with the sharpest reaction coming from Federated Farmers, New Zealand farming’s biggest lobbying group, saying the plan would “rip the guts out of small-town New Zealand.” Environmentalists appreciated the initiative but Greenpeace argued it didn’t go far enough and wouldn’t meet the reduction goals.

James Shaw, New Zealand’s climate change minister, who joined Ardern at the announcement, said that governments aren’t taxing emissions from agriculture and “somebody has to go first” since “nobody else is doing it”. “So from my perspective,” Shaw concluded, “this is about New Zealand reducing its emissions. But in some ways it’s about us being an icebreaker for the rest of the world to follow.”

Indeed, the Kiwi tax plan travelled to the Netherlands as the Dutch government is attempting to push through plans to shut hundreds of farms to cut nitrogen oxide emissions. Last week, up to 3,000 “peak polluter” farms were given the last chance to close by the government. Under the current situation, farmers will be offered a final set of choices: innovate to drastically reduce emissions, transition to sustainable business models, extend in ways that reduce their impact, relocate or “voluntarily stop”.

“For agricultural entrepreneurs, there will be a stopping scheme that will be as attractive as possible,” said the Dutch Minister for Nature and Nitrogen Policy, Christianne Van der Wal in a series of parliamentary briefings.

For industrial peak polluters, we will get to work with a tailor-made approach and in tightening permits. After a year, we will see if this has achieved enough.

Animal numbers in the Netherlands have remained more or less the same in the last decade, with more than five times as many farmed animals in the Netherlands as its 17.8 million people. The country’s annual greenhouse gas emissions in the agriculture industry — methane and nitrous oxide —  saw no significant changes in 2020 (17.6%) in comparison to the previous year 2019 (17.7%). Still, 2020 marked the third consecutive decline of annual greenhouse gas emissions in this industry.