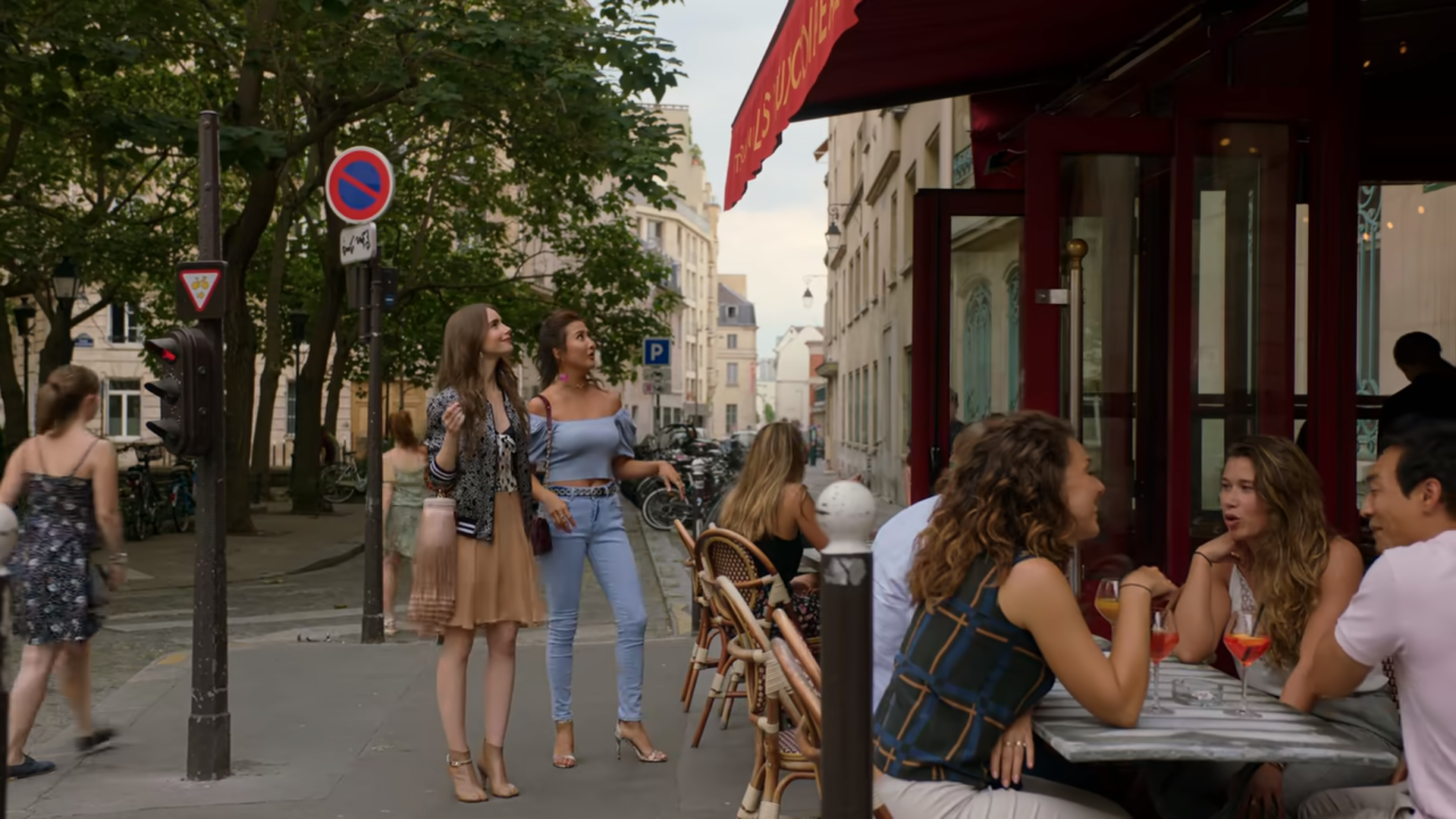 Disney’s $110k private jet trip around the world takes off

This summer, Netflix encourages viewers to take a break from binging for once, get out of the house and explore three European capitals, London, Paris and Madrid, through the lens of famous TV series streaming on the platform.

It’s time to put down your remote and pick up your passport for a guided walking tour to see some of the most iconic cities in Europe through the eyes of your favourite Netflix characters.

For one week, from 11 – 17 July, Netflix will partner with Sandemans New Europe Tours for a series of free guided walking tours that share history and details about these amazing cities, highlight must-see locations from Netflix shows and films, and unveil behind-the-scenes insights from filming.

Netflix said they launched the project after finding out from audiences that a location they see in series or films is frequently their top travel destination. So far this year, more than 70% of viewing on the streaming platform has come from members watching a title from a country other than their own.

Great stories transport us to places we’ve never been, immerse us in cultures far from our own, and peak our curiosity about the world around us.

BASIS research evaluating the impact of local content on affinity towards the culture of, and tourism to, that country revealed that Netflix members are 2.4x more likely to say that the locale of a series or film they watched is their number one travel destination and they have an increased interest in famous landmarks and monuments (+24%), local history (+25%), food and drink (+26%).

Netflix is where audiences go to fall in love with other countries and cultures. Now we want to find new ways to connect members to the stories and the places, that they love.

Each tour takes about two hours, covers multiple shows and is available in different languages. So are you ready to eat a croissant in Place de l’Estrapade like Emily in Paris or experience a money heist in Callao like La Casa de Papel?