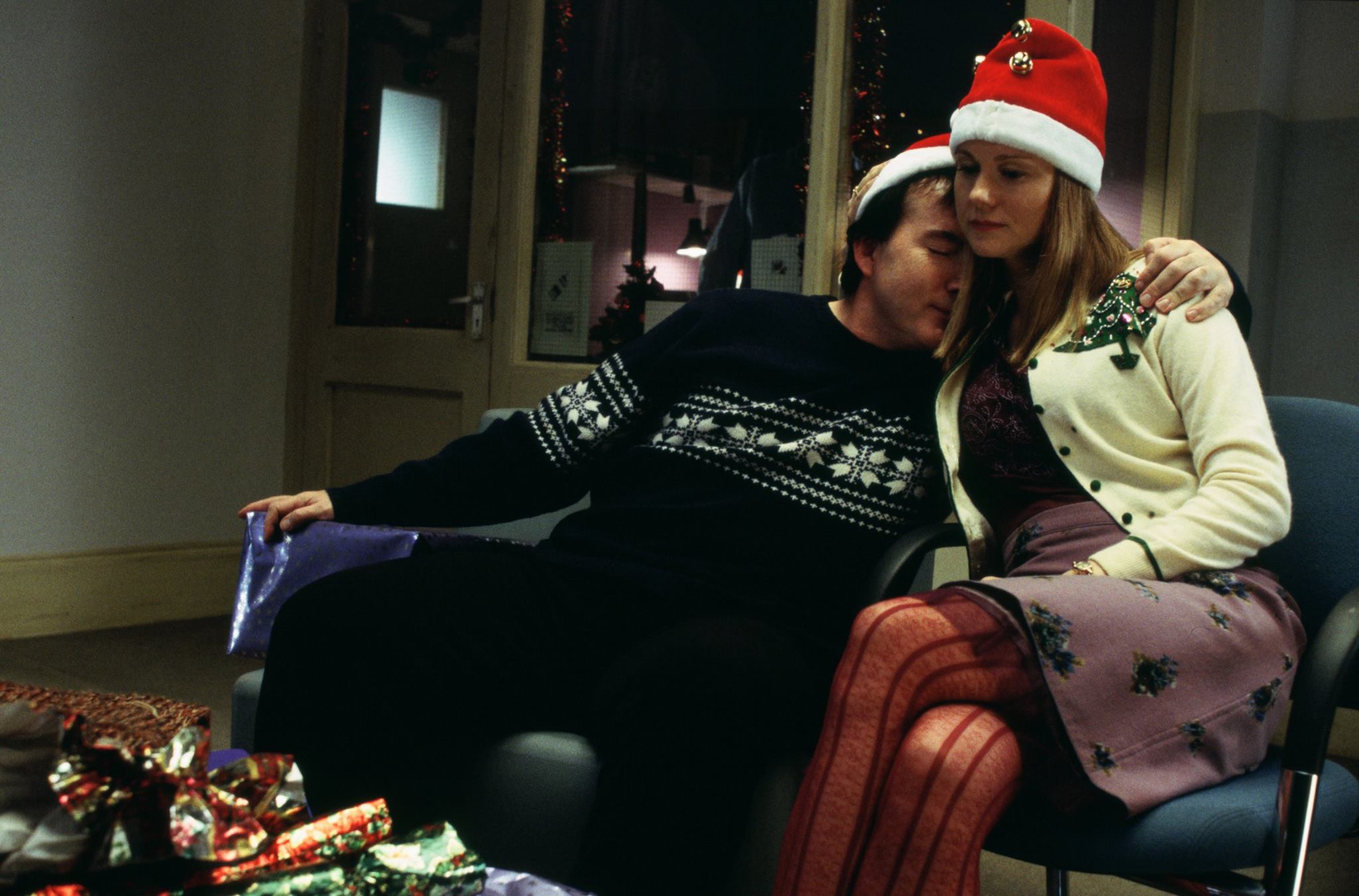 Why is Christmas Day on the 25th December?

Besides meeting our loved ones, receiving and giving presents, eating, drinking and laughing, we also like to watch Christmas movies with our family and friends. Sometimes we even cry alone. From romantic drama, to comedy, to horror, to animation: there is plenty of Christmas movies. Here are my top 10 favorite Christmas movies.

This is one of the most successful Christmas movies of all time, the story is connected with the first movie. It is about a kid, Kevin, who wishes that all his family disappears, and this is what happens. He is lost in New York City, while all his family is in Miami. Kevin, who is played by the famous actor Macaulay Culkin, tries to survive alone in this big city and fights against the bandits who attempt to rob his uncle’s house. In this movie we can see Donald Trump.

This romantic drama includes actors such as Cameron Diaz, Kate Winslet, Jack Black, and Jude Law. The plot is about two girls who decide to swap their home for the holidays to escape from their relationship and work problems. And it happens what it must happen: they fall in love with the local guy. This movie will make you smile and fall in love too.

Elf was released in 2003. The film is all about Buddy, a human who was adopted and raised by Santa’s elves. Once he figures this out, he decides to go to New York City to meet his biological father while also spreading Christmas cheer in a world of cynics.

The Polar Express is a 2004 American computer-animated adventure film co-written and directed by Robert Zemeckis and based on the 1985 children’s book. This is a story about a boy who boards a train and embarks on an extraordinary journey to the North Pole to meet Santa Claus while learning about friendship, bravery, and the spirit of Christmas.

Love Actually is a 2003 Christmas-themed romantic comedy film written and directed by Richard Curtis. The story begins five weeks before Christmas. The screenplay delves into different aspects of love as shown through ten separate stories.

This is a 1994 American Christmas comedy film written by Leo Benvenuti and Steve Rudnick. Divorced dad Scott (Tim Allen) has custody of his son (Eric Lloyd) on Christmas Eve. After he accidentally kills a man in a Santa suit, they are magically transported to the North Pole, where an elf explains that Scott must take Santa’s place before the next Christmas arrives. Scott thinks he’s dreaming but… Watch the movie to discover more!

Jack Frost is a 1998 American dark fantasy drama film starring Michael Keaton and Kelly Preston. Keaton played the title character, a father killed in a car accident before coming back to life as a snowman. Some people say this movie is creepy because how can a person who died come back to life as snowman? But the movie is also heart-warming and related to love. Please prepare your tissue before watching this movie.

8. How the Grinch Stole Christmas

This Christmas fantasy comedy film has been directed by Ron Howard and written by Jeffrey Price and Peter S. Seaman. The movie is based on Dr. Seuss’s 1957 book of the same name. The film is narrated by Anthony Hopkins and includes Jim Carrey as main character. The story is about the Grinch (Jim Carrey) who wishes to steal Christmas and make people sad. But, fortunately, he fails to ruin Christmas and during the epiphany, he finally realizes the true meaning of Christmas.

This is the newest movies on this list. This movie was released in 2018. The story follows two children, Kate and Teddy, who were waiting for Santa Claus in their home and then jumped into his sleigh with his reindeer. However, the sleigh malfunctions and finally crashes, and, unfortunately, all the Christmas gifts get lost. As Christmas morning approaches, it is up to the children and Santa to save Christmas by correctly delivering all presents.

This movie was released in 2015. This is the darkest movie on this list. A boy who has a bad Christmas ends up accidentally summoning a Christmas demon to his family home. This lack of festive spirit has unleashed the wrath of Krampus: a demonic force of ancient evil that punishes non-believers. The story has a fairly dark, somewhat ambiguous ending that may be upsetting for sensitive viewers. Krampus was created as a counterpart to St. Nicholas, who rewarded children with sweets. Krampus, in contrast, would swat “wicked” children, stuff them in a sack, and take them away to his lair.