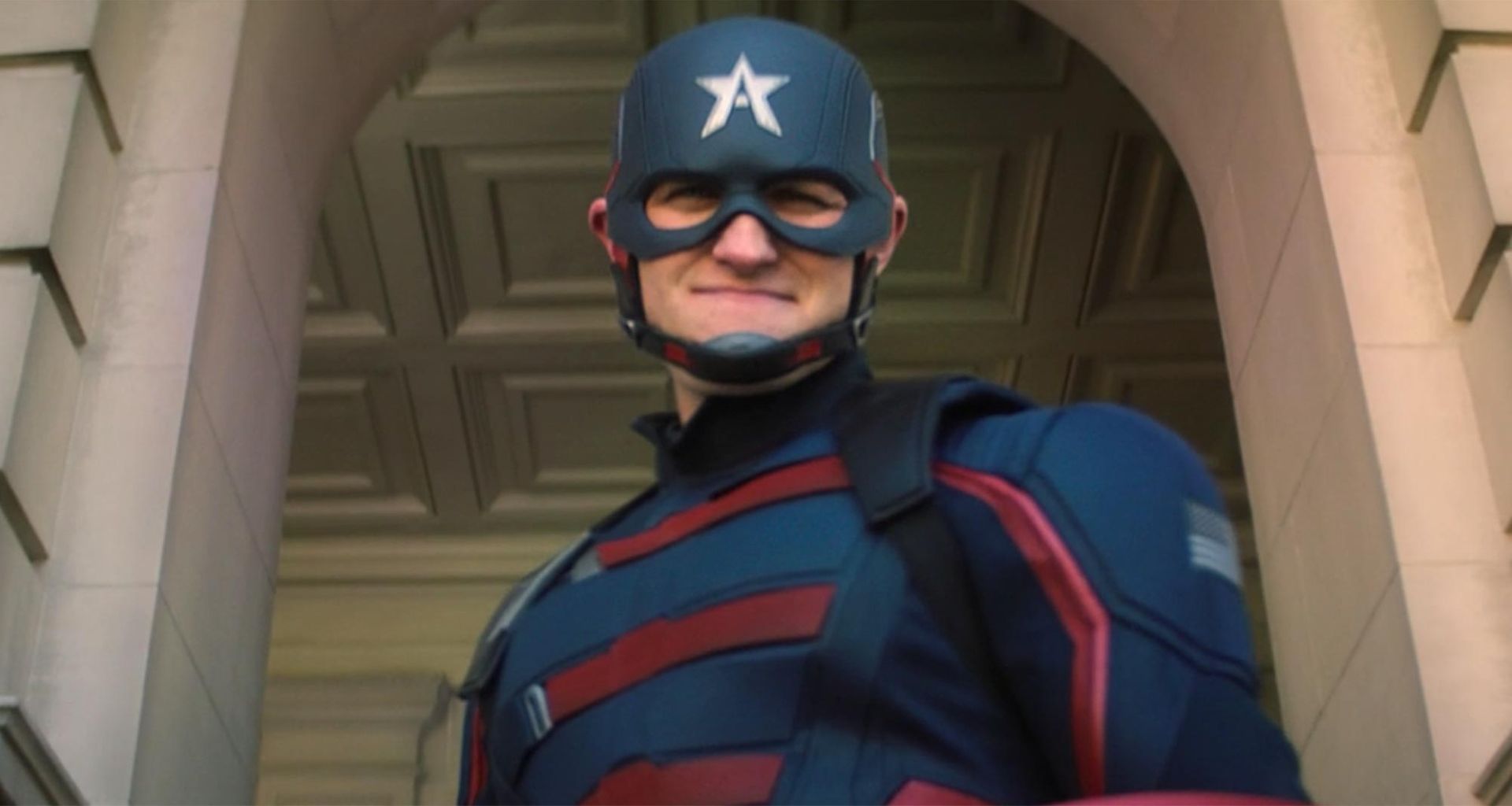 The chosen one to take over, after Steve Rogers, the shield and mask of Captain America in the new Marvel universe series, “The Falcon and the Winter Soldier,” already airing on Disney+ is Wyatt Russell (34), son of Goldie Hawn and Kurt Russell; his half-sister is Kate Hudson. The actor who has already starred in an episode of “Black Mirror” and stood out in “Lodge 49”, has taken on the role of John Walker.

He’s a marine who was chosen by the US government to fill the Captain America slot with Steve Rogers. He is the face chosen for the government for a role that is deemed necessary

Wyatt did not want to anticipate what we might see by the end of the season about his character, who has a relatively long history already in the world of comics (which always gives rise to debate among fans). It was perhaps to be expected that he would embark on a career as an actor. He was playing ice hockey, but he went back and forth between the rink and the sets, keeping a parallel career.

A few years ago he auditioned for the role of Steve Rogers, which went to Chris Evans. “The first audition I think it was just to see if I could be an actor,” he recalls. “I was still young, I didn’t know if I was any good myself. I think they knew it wasn’t going to be me. This time was different.”

The first episode of ”Falcon and the Winter Soldier” opens the debate about the future of Captain America. The series allows viewers to re-encounter Falcon (Anthony Mackie), caught up in the difficulties of a superhero’s life when he’s not fighting villains. We also re-encounter Bucky (Sebastian Stan), Steve Rogers’ historic partner, still breaking free from Hydra’s brainwashing. The two would be many fans’ choice to take on that indestructible shield. But at the end of the episode, it’s another guy taking the stage, John Walker, whom we meet only with a half-ambiguous smile.

The smile is supposed to be there saying ‘hey, I’m the new guy.’

“The smile goes beyond John Walker’s posture of defiance a little bit. He’s a very capable military man and I think that’s the peak moment for him feeling good. There are no obstacles yet, he just feels good. I think the smile was just something I did. They were filming with lots of cameras, and I came in and I think I winked, almost as a joke.”

Wyatt made his here with the double pressure of having to take on the role of Captain America and performing in a universe that, on screen, is accompanied by a demanding legion of fans. It was not something that hindered him. He explained that the physical work was accompanied by a top team, from the stuntmen to the fight choreographies.

I trained a lot, I ate a lot, I tried not to forget my lines and I fought with whoever I was told to fight

The actor is the son of one of the most stable couples in Hollywood, together for almost four decades and with very different careers. The comparisons between the two of them, however, are not something he’s particularly interested in. “My parents gave me everything,” he explains. And it was in fact with them that he even started. His first roles date back to the 1990s. He played a younger version of his father when he was 11 in “Ruthless Soldier” (1998).

A post shared by I’m the biggest marvel fan 🤘🏻 (@marvels_are_the_best_2)

After “WandaVision”, “The Falcon and the Winter Soldier” is the second Marvel and Disney series to follow up on this superhero universe, which for more than a decade has been synonymous with huge box office successes on the big screen.