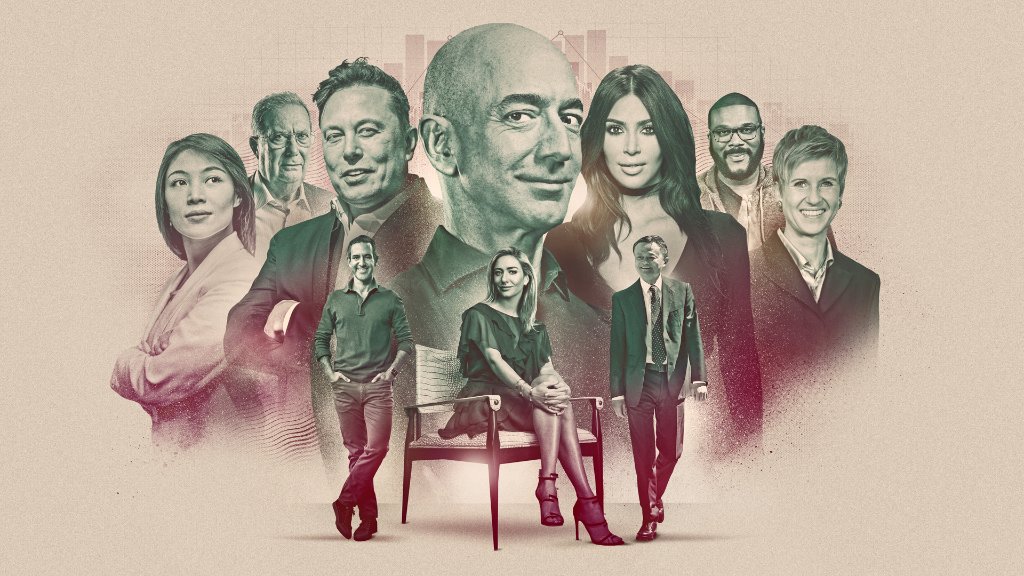 10 Travel-themed cocktails to escape with

Forbes has released its 2021 list of the world’s wealthiest people with a record of 2,755 billionaires, the biggest group in the annual list’s 35 years. The list has 660 more billionaires than last year, including 493 newcomers, whilst altogether the billionaires are worth $13.1 trillion, up from $8 trillion on the 2020 list.

In a year that saw the global health crisis of the Covid-19 pandemic, “rapid-fire public offerings, surging cryptocurrencies and skyrocketing stock prices” contributed to 86% of the world’s wealthiest people becoming richer than they were a year ago, says Forbes. “This was a record-breaking year in multiple ways, with more newcomers than ever before and more billionaires globally”, explains Kerry A. Dolan, Assistant Managing Editor, Wealth at Forbes. “It was also the first time that the combined net worth of the world’s billions crossed into double-digit trillions. The pace at which huge fortunes have been created is astonishing.”

The richest woman on the list is Francoise Bettencourt Meyers & family, who came in at twelfth and is granddaughter of the founder of L’Oreal and richest woman in the world with a net worth of $73.6 billion. The third richest woman on the list is MacKenzie Scott, who divorced Jeff Bezos in 2019. She has a net worth of $53 billion earned from Amazon, and according to Forbes gave away $5.8 billion in grants to 500 nonprofit organisations supporting racial equity, LGBT rights and public health organisations across the USA during the pandemic. Other women featuring on the list include Walmart’s Alice Walton at seventeenth and Mars’ Jacqueline Mars at forty-eighth, whose sisters Marijke, Pamela, Valerie and Victoria Mars also partly own the family’s pet food and candy companies, sharing the 316th spot.

Celebrities appearing on the list include entrepreneur and musician Kanye West at 1,750th with a net worth of $1.8 billion, whilst his soon-to-be-ex-wife, Kim Kardashian West, took the 2,674th spot on the list. Kim Kardashian West, reality TV star worth more than $1 billion in gaming, cosmetic and shapewear companies, is new to the list, as well as identical twins Tyler and Cameron Winklevoss. Mark Zuckerberg’s supposed Harvard rivals, as seen in “The Social Network” film, they have a net worth of $3 billion from founding the cryptocurrency exchange Gemini and are two of several other cryptocurrency traders who made the billionaires list. The youngest billionaire is 18-year-old Kevin David Lehmann who owns 50% of Germany’s leading drugstore chain, dm (drogerie markt) and came 925th on the list with a net worth of $3.3 billion.

As Queen Kim herself would say: ‘Not bad for a girl with no talent!’https://t.co/0LWPkcCh9c

Forbes says a quarter of world’s billionaires live in only 10 cities with more than 10% living in Chinese cities. However, the USA as a country still claims the most, with 724 billionaires and eight out of the top ten on the list coming from there. Meanwhile Beijing recorded a net gain of 33 new billionaires this year, making it home to 100 billionaires which is more than any other city.

according to Forbes, out of the 493 new billionaires on the list this year, at least 40 got rich from companies which are involved in fighting the Covid-19 pandemic. Vaccine developers Stéphane Bancel of Moderna and Uğur Şahin of BioNTech’s, for example, as well as others who made plenty of money manufacturing personal protective equipment and Covid-19 tests or developing software to helps authorities schedule vaccination campaigns.