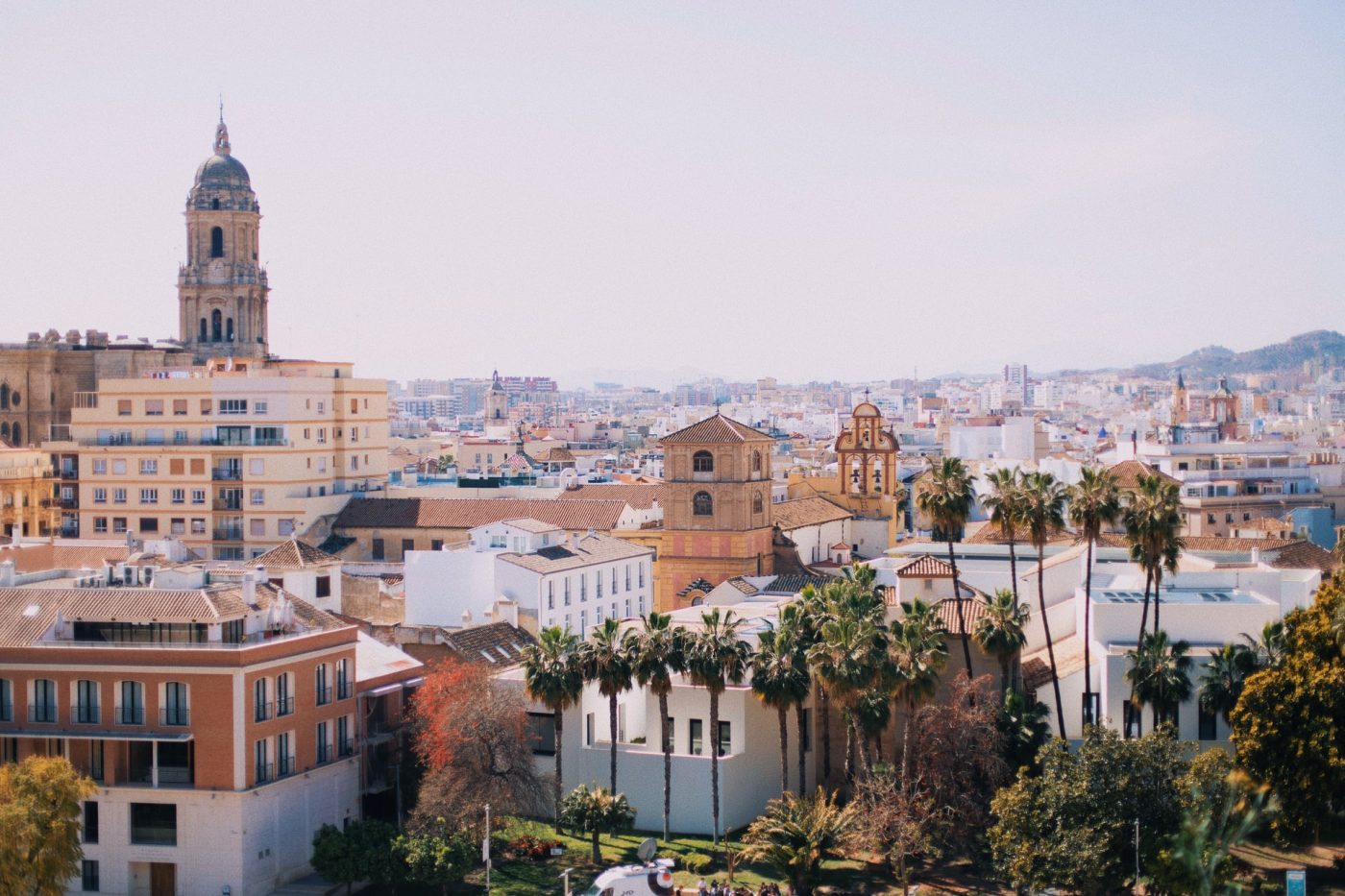 Málaga is due to become the seat of the first ever Future of Tourism Coalition (FoTC) global headquarters and will act as the FoTC’s European hub, following today’s multi-year agreement announcement.

The Coalition formed during the Covid pandemic in 2020 and has not, until now, had a physical office or dedicated staff resources. The Málaga HQ will enable the FoTC to form strong partnerships with businesses, governments, academic institutions and NGOs, and work with these stakeholders to advance a more sustainable tourism system in the Andalucía region.

This is a hugely exciting and logical next step for the Future of Tourism Coalition. Málaga and the Andalucía region will become our hub for innovation, a testbed for new and existing ideas that demonstrate the Coalition’s guiding principles in action.

Jeremy Sampson, Chair of the Future of Tourism Coalition

The Future of Tourism Coalition is a collaborative effort to chart a new, more sustainable direction for tourism and shift the status quo. It is is comprised of six non-governmental organisations, the Center for Responsible Travel (CREST), Destination Stewardship Center, Green Destinations, Sustainable Travel International, Tourism Cares and the Travel Foundation. The FoTC is pursuing a shared global mission to place destination needs at the centre of tourism’s new future

The headquarters will be hosted by the City Council of Málaga, the Chamber of Commerce of Málaga, the Provincial Government of Málaga, through Turismo Costa del Sol, and the Regional Government of Andalucía. This headquarters will also provide a hub for broader project activity in Spain, Europe and the Mediterranean basin. The city will be supported by the Coalition’s six global NGOs, each with specialist knowledge and tools, to shape a workplan for 2023-2024 and beyond.

The organisations are taking this opportunity to put into practice the 13 guiding principles of the Coalition, which put destination needs at the centre of tourism decision-making. It is also an opportunity to demonstrate the potential of destination-level activity to deliver on the Glasgow Declaration on Climate Action in Tourism, as Málaga also announces its intention to join this initiative.

We don’t want to be visited by thousands of millions. We want to attract those travellers that really appreciate what we are for real.

Jonathan Gómez Punzón, Head of the Malaga Tourism Board

“We have come a long way on our sustainability journey, and now look forward to working with the global leaders and other worldwide forward-thinking organisations that are part of the Future of Tourism community, to develop tourism that brings real added value to Málaga, as a place to live, work, study, play and, of course, to visit”, said Jacobo Florido, Deputy Mayor and Tourism Counselor.

The city, chosen in 2020 as the European Capital of Smart Tourism, has long been promoting responsible tourism and sustainability. Since the 2000s, Málaga has been taking a series of steps to improve not just the quality of tourism, but, consequently, the quality of life of its own residents. The city has even slowed down its advertising campaigns to make sure it can handle the influx of visitors. “We don’t want to be visited by thousands of millions”, explained Jonathan Gómez Punzón, Head of the Malaga Tourism Board. “We want to attract those travellers that really appreciate what we are for real. We are not pushing our destination so hard, we’re focusing our resources on developing different messages and engaging more motivated and interesting travellers.”

Further information on the full programme of work that FoTC will undertake in Málaga and Andalucía will be announced early next year. The experiences and lessons learned from the partnership will be shared widely through the Coalition’s global networks, including its community of more than 700 like-minded organisations that have so far aligned with the guiding principles. There are also plans for a Future of Tourism Summit event to be held in Málaga in 2024.