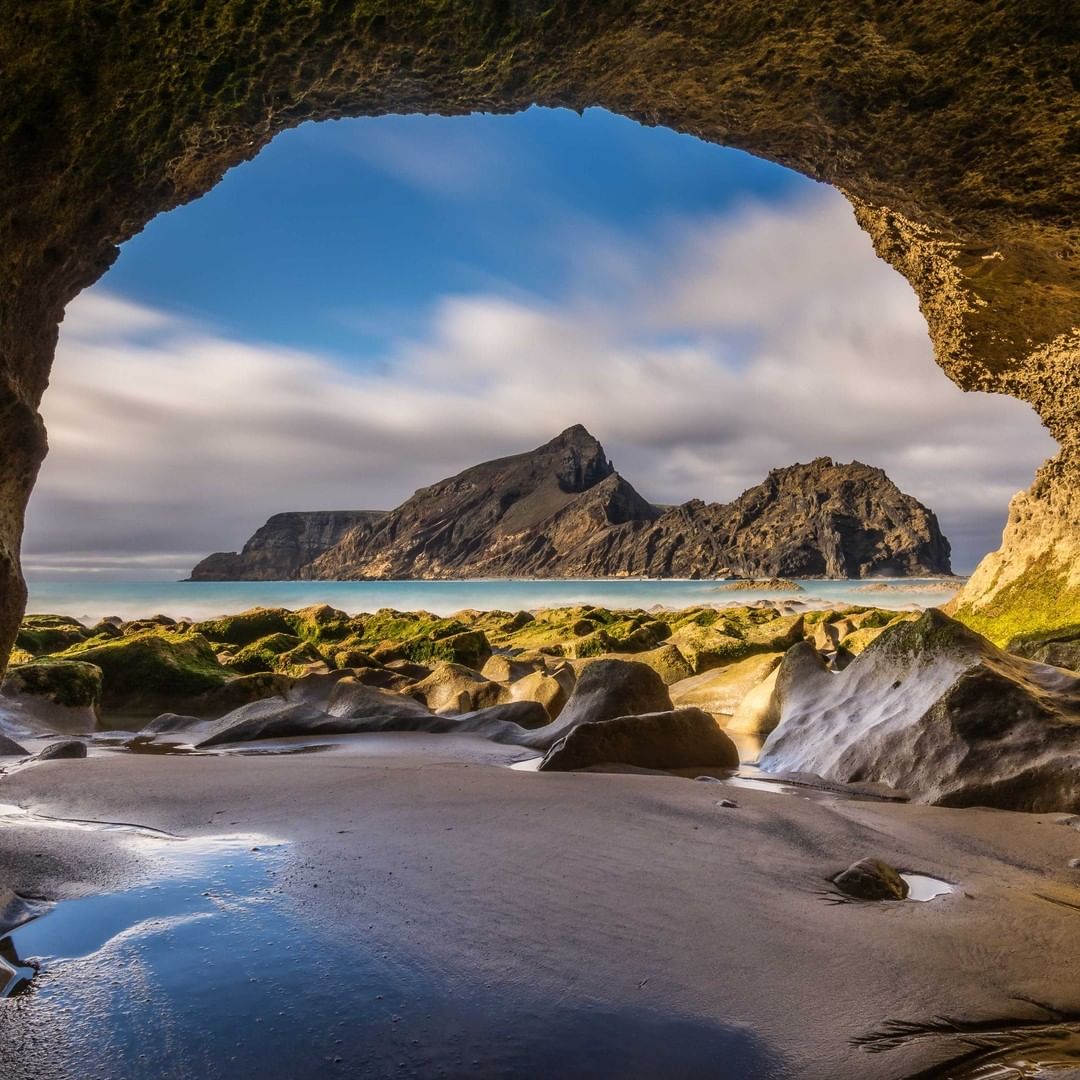 The Portuguese archipelago of Madeira broke the trend of a “defaulting tourism”, sparked by Covid-19, announcing the greatest summer ever-recorded in the month of August.

The Madeira Island had “the best month of August ever” in its tourism history, marking a new cycle after the Covid-19 pandemic, said the President of the Regional Government, Miguel Albuquerque.

“The indicators on one of the sectors most affected by the pandemic, which was tourism, are extremely positive”, said Miguel Albuquerque, speaking at the inauguration ceremony of the municipal bodies elected on September 26 in the municipality of São Vicente, in the north of the island. The head of the Madeiran executive underlined that the region had “the best month of August”, based on the latest data. “It also means that what was adopted by businessmen linked to the sector, of not lowering prices, was extremely significant and important”, he added.

On top of a generous summer, the indicators ​​are “superior to some months in August in the history of tourism in Madeira”, said Albuquerque, noting that these have surpassed the best results ever registered by the sector in 2017 and 2019. The politician stated that these data indicate that “a new cycle of economic and social recovery has already started”.

In particular, Albuquerque said there were increases in the “RevPAR” price — gains per hotel room — in relation to 2019”, with growths in the order of 20 to 23%. Without precising numbers, he emphasized that there were also increases in occupation and total income, reflecting that the strategy adopted to safeguard and give credibility to the region as a safe destination “is having its effects” in this recovery.

In order to cope with the increase in fuel prices, the Madeiran leader announced that the region Madeira will “follow the drop in the ISP tax (Tax on Petroleum Products)” and “adopt the differential”, which it has, since 2018, in the order of -7% for gasoline and -9% for diesel, in relation to the value practiced in mainland territory. “This week we are going to adopt the maintenance of this differential in relation to the drop that is also foreseen for the ISP at national level”, maintained Albuquerque.

The executive chairman from Madeira also stressed that the Regional Government will “continue to reduce the tax burden for companies in the context of Corporate Income Tax (IRC) and continue to adopt the tax differential, especially for the first levels of the Tax on Income on Individuals (IRS)”, which will be reflected in the next Regional Budget for 2022, to be announced soon.

In a call for investments on the Island, the president of the Regional Government said that the north coast of Madeira “has great potential” to in all areas and must be prepared to receive investments. From his side, he ensured, there is availability to gather the elected presidents of the municipalities of that part of the island to ” start this decisive work”.

Albuquerque defended that it is necessary to “continue to invest in all sectors of economic activity and differentiate between them, not forgetting to continue working to raise the quality of the tourist offer and all aggregate sectors”.