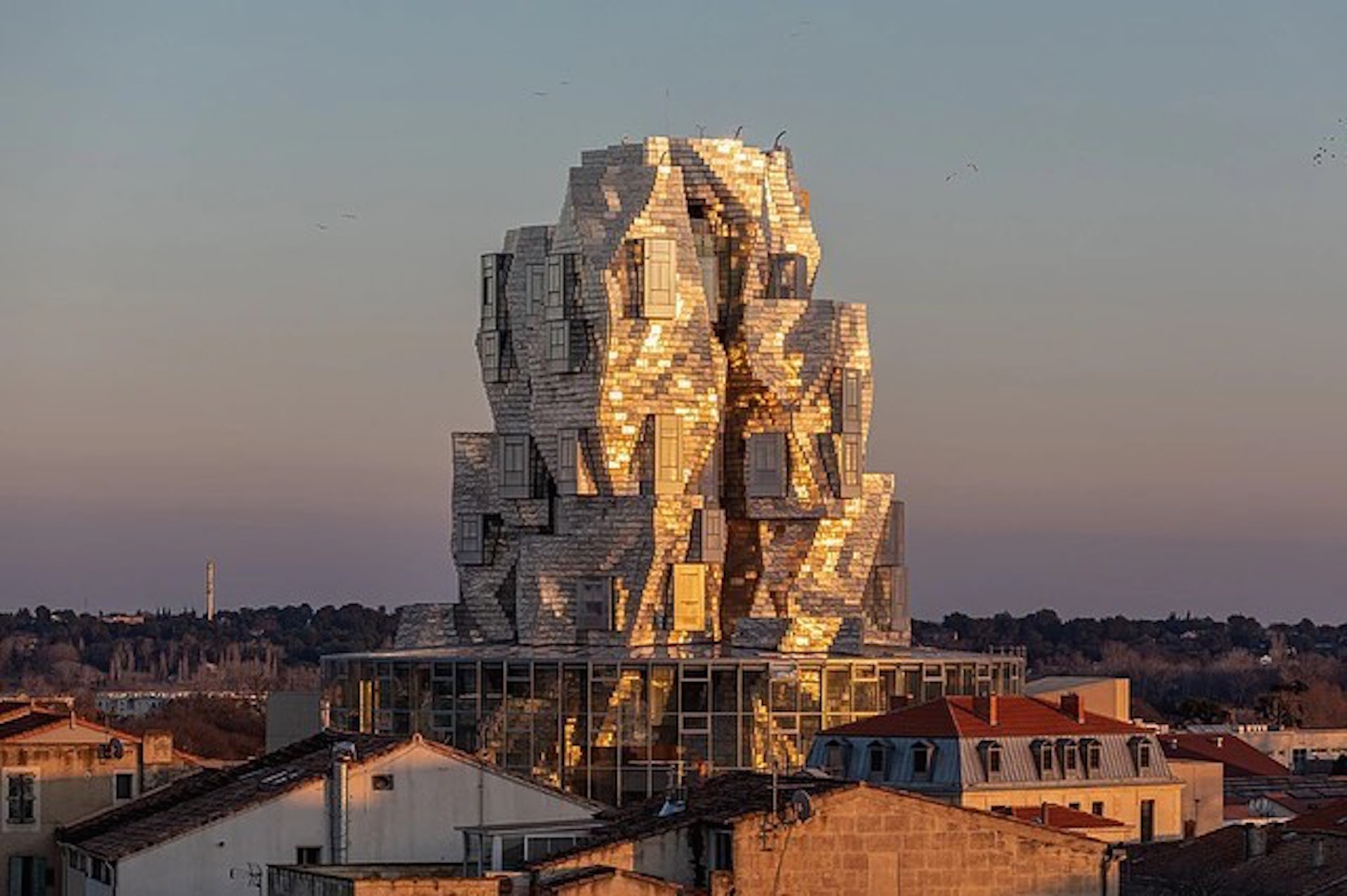 5 Most Instagrammable spots in the French Provence

How has the pandemic impacted travelers’ views on sustainability?

The LUMA tower has opened its doors in Arles, in the south of France. It was built by the architect Frank Gehry who, at the age of 92, decided to erect a work in honor of Van Gogh. The tower’s façade was inspired by the work “The Starry Night”, which the artist painted when he was admitted to a psychiatric hospital in that Provence town, already after cutting off his own left ear during a psychotic break. Gehry was also inspired by the Roman amphitheaters located in the area.

There are two important Roman structures that are close to LUMA Arles. It made sense to reinforce that aesthetic to create the entrance and foyer for the building as a drum. It was intuitive, responding sculpturally to what I saw in Arles, and then relating to it in some way

LUMA Arles has a total of 11,000 stainless steel panels and is a multidisciplinary complex, dedicated to culture and art, installed in the Parc des Atéliers, where the old railway workshops were located.

The building, which occupies almost 11 hectares, has as its entrance a circular metal and glass structure called “Drum”, suggested by the famous Roman amphitheater of Arles. City authorities are hoping to see a “Bilbao effect” in the beautiful French city. After the Gehry-designed Guggenheim museum was inaugurated in Bilbao, the city saw its tourist numbers increase consistently.

It’s also an extraordinary challenge that Arles now has to rise to in terms of having the infrastructure, including hotels and transport, to welcome the visitors it will attract. Now we have to be able to match that level of ambition

Frank Gehry told a press conference that the building took 13 years to erect and will have cost between 150 million and 225 million euros to build. The inaugural exhibition at Luma Arles contains works by Diane Arbus, Annie Leibovitz and Olafur Eliasson, among others; but there is a permanent room with an exhibition of Maja Hoffmann’s collection.