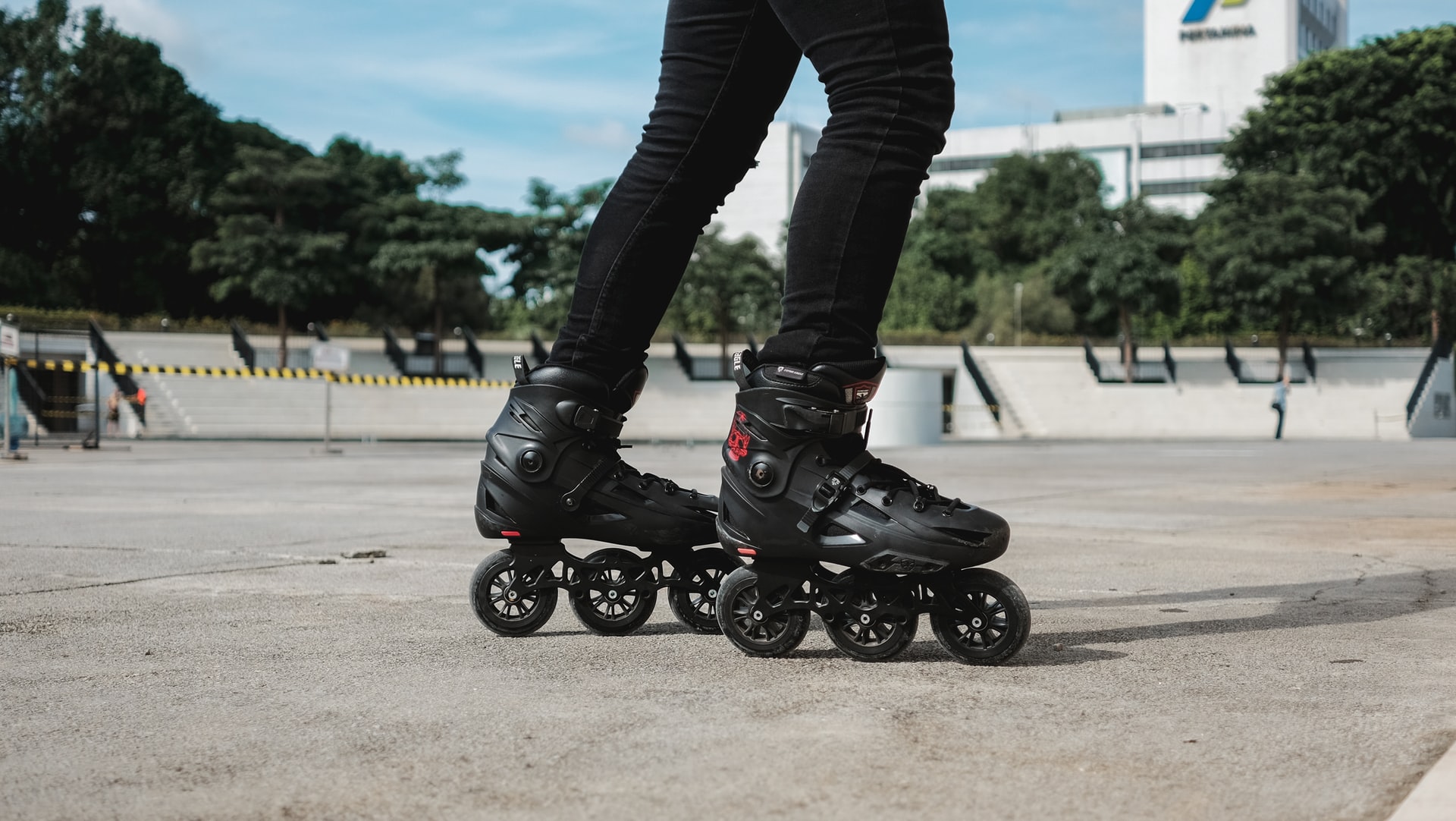 Portuguese urban art celebrating diversity, in the heart of Europe

Saturday 20th March saw the opening of Flander’s first ever rollerblading route. The trail covers 90 kilometres and is specially designed for the unique mode of travel.

Given the rising popularity of the sport, Flemish Minister of Sport, Ben Weyts, decided it was time to create somewhere especially for these athletes to practice. The City of Genk, the City of Hasselt and Sport Vlaanderen are responsible for the project, and the signposted, permanent route runs between the two cities in the Limburg Province of Belgium.

Inline skaters were involved in the development of the routes, which were designed to provide safe roads with a suitable surface as well as scenic views. Signage allows skaters to plan their route based on distance and difficulty, and the trail features several loops that run along beautiful places, taking rollerbladers past locations such as C-mine, Thor Park and the Molenvijverpark, among others. The route is a way to not only enjoy the sport but to get out and see some lovely Belgian sights too.

If this pilot project is successful, more inline skating routes could follow. “Last year the sport rolled smoothly into the top 10 most popular sports among 19-year-olds,” said Minister Weyts. “It’s not only a social and accessible sport, but also a good way to work on your fitness. The fluid movements allow you to move intensively without straining muscles or joints.” Weyts added, “Mentally, inline skating is also an ideal sport. In the fresh air with the sun on your face, you can completely empty your head in a beautiful environment.”