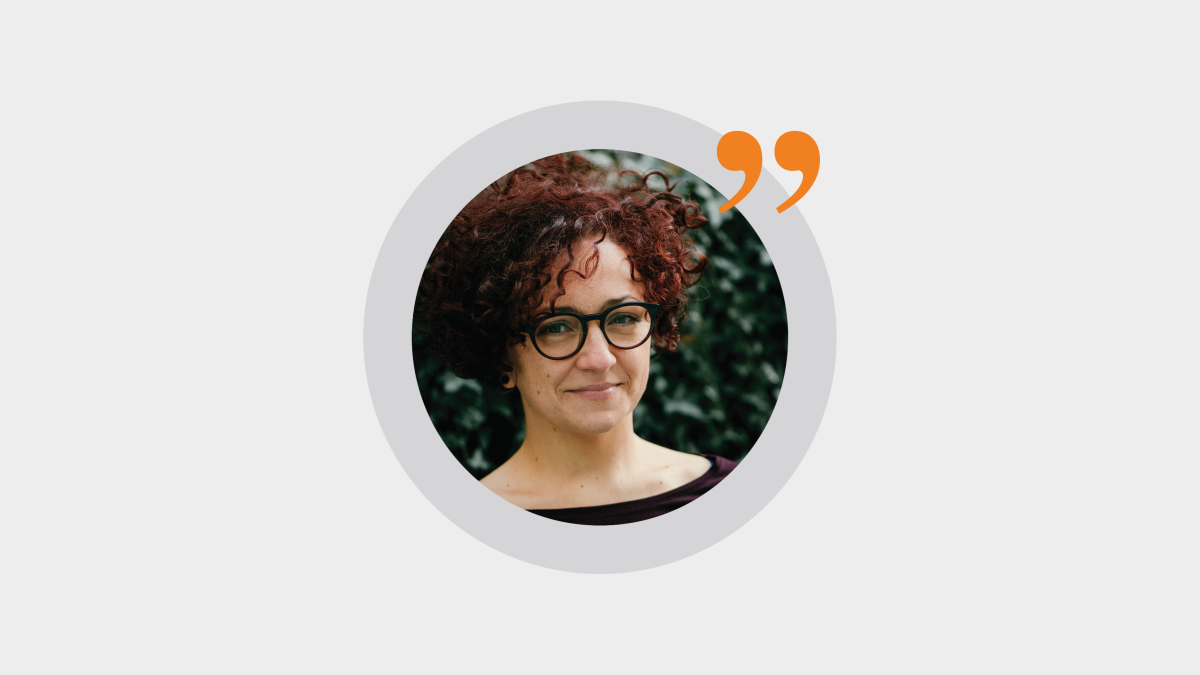 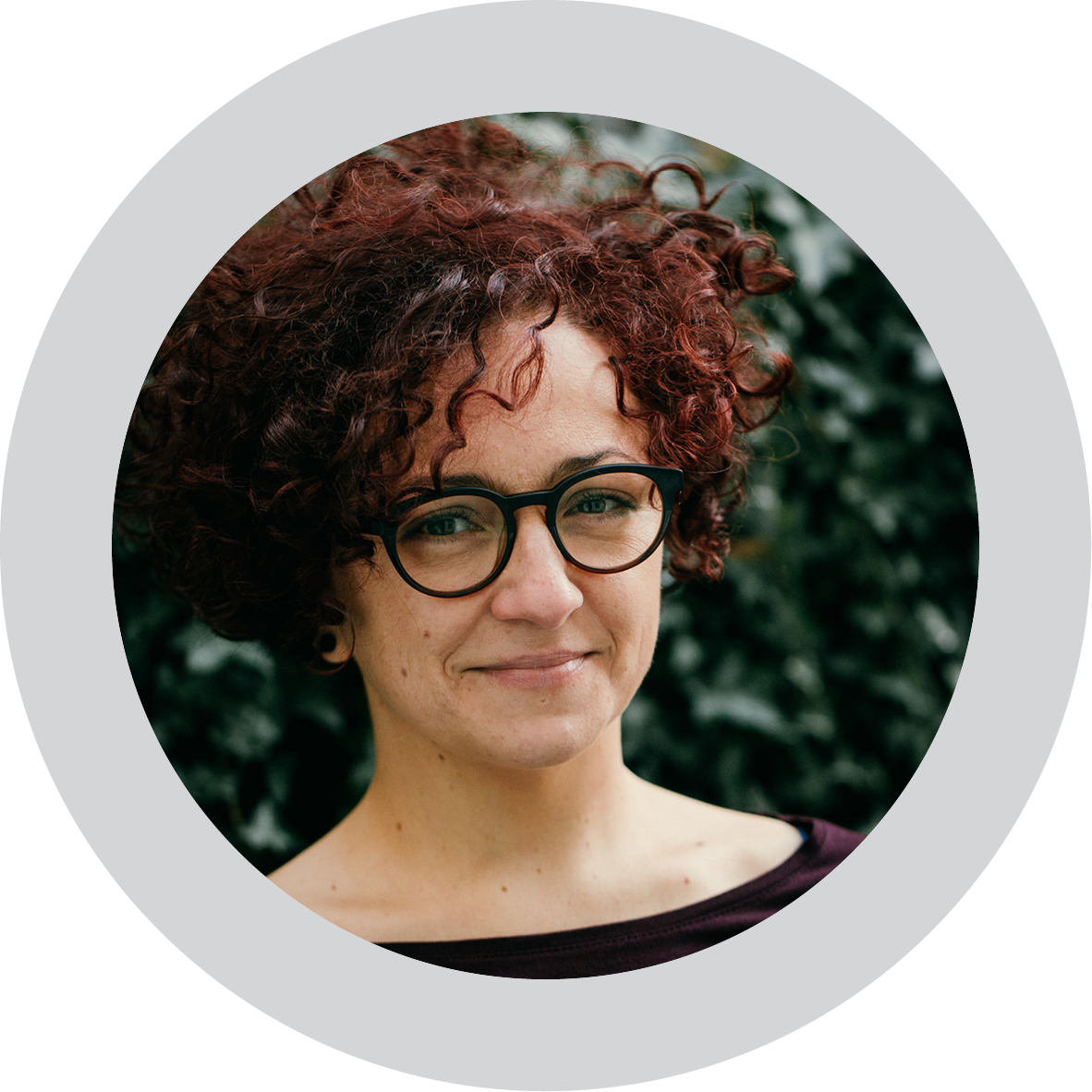 Lessons from A World for Travel

“We are here to work not to chat” – with these encouraging words Christian Delom opened the doors of A World for Travel, in Évora on the 16th of September.

At the end of the two-day event, held between the historical walls of the university in the capital of the Alentejo region, Portugal, conclusive commitments for the travel industry to act now were made and five urgent actions were established.

The initial promises were kept and topped with ambitious hope and a constructive collective energy that arrived from different parts of the globe and various stakeholders.Among the passionate discussions, the fervid presentations and the inspiring examples shared, a few themes emerged and became cardinal, absorbing and spreading the spirit of the event more than others.

Rather than being the conclusion, the need for a new model for tourism was, instead, the starting point of almost every discussion.

In the search for a new – or renewed – conscious and effective model with which to manage tourism, cross-sector collaboration was repeatedly pointed to as a necessity. Interestingly, the invoked ‘togetherness’ recognised the need to create more inclusive institutional spaces in which to gather private and public bodies, as well as civil society. This is exemplified by the case of the Tourism Councils, presented by the Hon. Nikolina Angelkova – a member of parliament in Bulgaria and the country’s minister of tourism from 2014 to 2020.

Among the suggestions for a new model of collaborative forces, Holly Budge, founder of How many Elephants proposed the inclusion of actors such as NGOs and local organizations already active on the ground, who are ideal allies, able to bring different perspectives, information, creative solutions and tested networks of support.

An important realization that gained space at Évora is that we need to educate all stakeholders about sustainability; it is crucial to acknowledge that many are still unfamiliar with the concept and its dimensions.

Since education is, first and foremost, a question of communication, we need to reflect on how we talk about sustainability and what informs our messages, but, above all, who is part of the conversation.

Perhaps, it would be more effective, as Carol Savage founder of Not in the Guidebook suggested, to think in terms of a continuum, rather than steps towards sustainability. In fact, ‘sustainability’ is still a big word for local communities, for example, even though many tend to work naturally in a sustainable way.
Pascal Viroleau, CEO at Vanilla Islands highlighted that it is now compulsory to share, because “sharing is showing” the commitment, and tourists are constantly looking for these proofs.

To reach credibility and improve overall engagement, our communication should be guided by the science, according to Jeremy Smith, co-founder of Tourism Declares A Climate Emergency, and also, essentially, be the result of active listening to the local communities, the ones who are suffering first-hand the effects of a tourism industry that has neither been focused on, nor driven by, sustainability principles.

Complying with earlier promises, local communities were invited on stage to share their achievements and to illustrate alternative ways of working.

In projects such as Aldeias Históricas de Portugal (Historical Villages of Portugal) – presented at Évora by its executive director Dalila Dias – the richness of the local material and cultural heritage can become the propeller for local sustainable development and innovative solutions when the communities, their needs and wishes are kept at the centre.

Founder of Tourism Cares, Robin Tauck, presented an online platform – already active in Jordan and shortly to be launched in Colombia – which aims to connect local social groups enterprises and community groups with tour operators, forging new associations able to contribute to the local economy and social fabric in a positive and durable way.

However, to improve the quality of life in both the human and the natural environment through tourism we must, above all, plan it with the community. Only through time and a process of the co-design of activities can tourism start to understand its real impacts and begin its journey towards holistic sustainability. This process, as Marta Cabral, passionately remarked, requires a real commitment and a willingness to “lose some part of our power in order to empower the local people”.

4. Role of the media

During the first press conference Christian Delom – secretary general of A World for Travel – urged the journalists “to really push governments, companies, even citizens and the tourists themselves to move forwards”.

According to president of Turismo de Portugal, Luís Araújo, the media has the responsibility to “address the role that each one has, from the tourist to the DMO”.

What we talk about gains relevance and how we do it creates a certain response; but what we choose to leave out of focus in our communication will affect its impact in the long term.

There is a universe of significant local examples currently thriving at the grassroots level, which are visible only to those directly involved in them. These realities are improving the quality of life of many individuals, transforming tourism into a vehicle for sustainable growth, and supporting environmental conservation.
Unfortunately, without the conscious support of the media, this universe will continue to function and develop in an isolated way; if they could, though, occupy more stages and columns in travel magazines they would inspire great changes and accelerate the spread of the positive impacts at a global level. Using the power of communication as a force for good, in the words of Luís Araújo, means sharing those examples and using them as a benchmark to build forwards on the positive that has already been achieved.

I invite you to dig deeper in the rich content now freely shared on the A World for Travel platform and listen for yourself to the voices that have made the event.