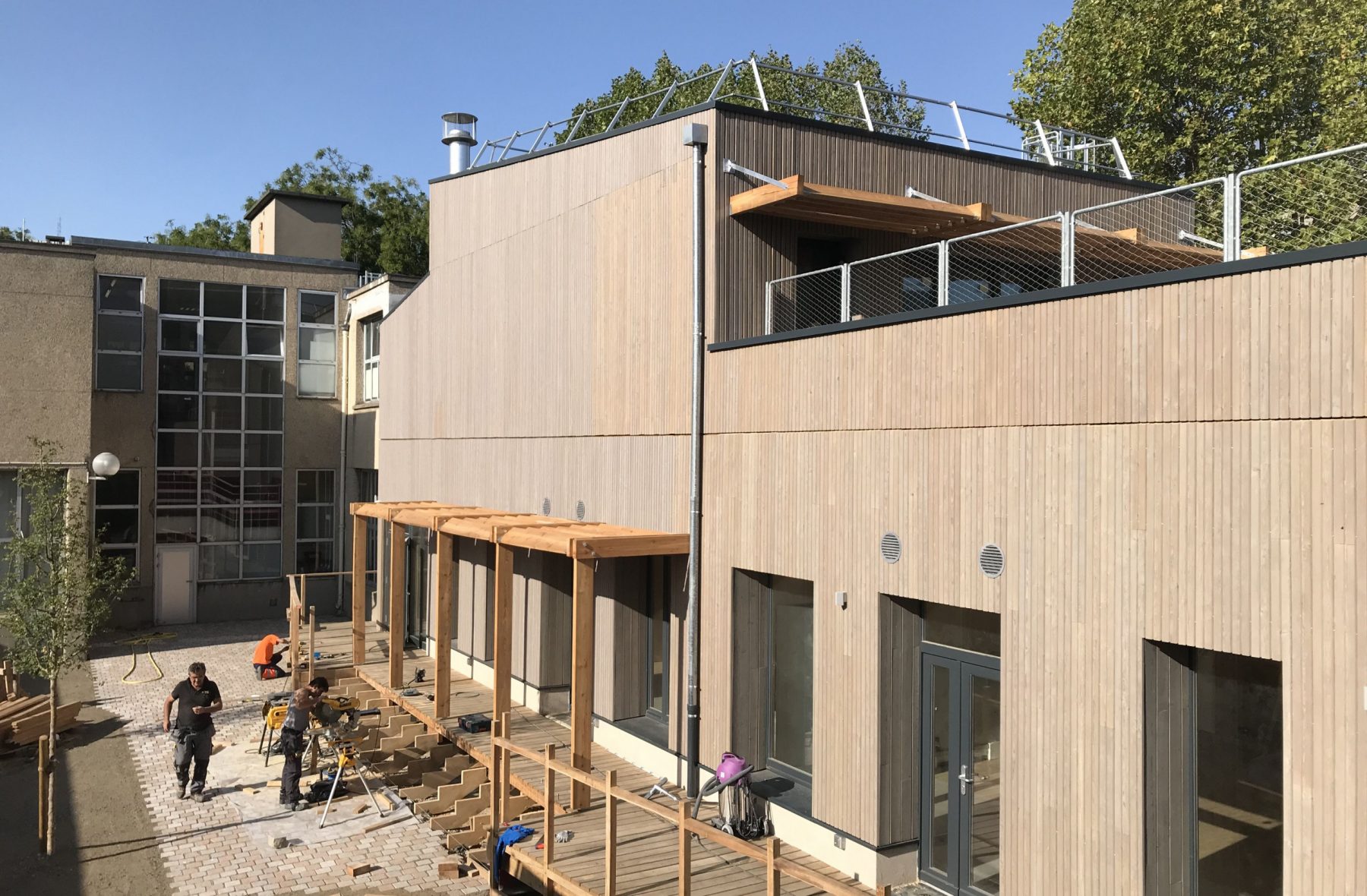 Why do Nordic countries drink so much coffee?

On the south-eastern edge of Paris next to the 1950s Olympiad towers is La Petite Fabrique (the Little Factory), an experimental and innovative eco-build. With the construction industry being the greatest creator of waste, officials at Paris city hall are hoping this prototype project could help the French capital achieve its carbon neutral by 2050 pledge.

Building construction is the leading source of waste in Paris, accounting for 20 per cent of the city’s greenhouse gas emissions and producing 9.5m tonnes of rubbish a year. It is therefore a sector which has enormous potential for improvement, and La Petite Fabrique is showing just how much.

Every inch of the two-storey building, which launched at the end of 2020 as two school libraries and a classroom, shows an extraordinary attention to detail. It boasts an array of eco-friendly features, including an oak staircase made of 80 recycled doors, digital radiators heated as a byproduct of the computer processors within them, and 16 hyper-efficient solar panels that filter and ventilate the building’s air as well as producing electricity. The insulation consists of 225 straw bales in the walls and a 25cm layer of recycled cardboard in the floors, which rest on top of 39 reusable steel piles (producing 50 per cent less CO2 than concrete) driven into the ground. Fans without blades hang from the ceiling like spaceships, creating a Covid-safe, 360-degree vortex of ventilation, while low-tech, triple-glazed windows keep the interior’s temperature balanced by slowly filtering air.

The structure is nearly entirely made of ‘bio-sourced’ materials, meaning those that grow naturally, for example wood and straw, and some of the wood used in the build even comes from the Bois de Vincennes public park just a few kilometres away. The upstairs terrace will feature a vegetable garden, and the tarmac from the courtyard has been removed and replaced with living ‘vegetated’ floor slabs which are part-mineral, part-grass, and soak up excess rain.

The building contains no concrete and weighs only 196 tonnes compared to an estimated 1,300 tonnes had conventional materials been used. Out of this, only 60 tonnes of material is not compostable or recyclable, such as laminated glass and moisture barriers in the walls. The building will also largely be powered by renewable energy.

The design was carried out under internal project management by the small, publicly funded research and development team Ecological Transition Gateway. Nathalie Chazalette, along with fellow architect Delphine Paillard, leads this team. She explains how they hope the project will inspire construction companies to build in the same way, with at least this level of sustainability, but, if possible even more.

Chazalette and Paillard use the motto to “build differently” in a very practical way, using eco-friendly materials and drawing on strengths of the circular economy. A prime example of this is the bricks that make up the inner wall and plaster, which are made of raw earth gathered from the holes dug out for the Grand Paris Express transport project. These themsleves were also put together by female refugees from Les Bâtisseuses, a charity which trains refugee women in ecological construction as a means to help them integrate into society.

The methods used for the project’s construction are truly innovative, and were largely gathered by extensive research undertaken by the architects. Although the project officially launched in September 2018, construction didn’t begin on the bio house until a year later, as the team’s first focus was on research. Chazalette travelled to several projects across France, including in Rosny-sous-Bois, Brittany, and the Loire Valley, in order to learn from the very best of French eco construction.

The site’s micro-climate was also studied in order to measure variables like wind, sunlight and rainfall, so that design adaptations could be made to compliment these, for example the wooden sunshades which can be extended over the windows against excessive heat.

The budget for the building was €510,000, and had already been decided before Chazalette and Paillard’s eco team took on the project. However this amount remained exactly the same and the impressive eco-structure was built to this budget.

France is already a world leader regarding modern and bio-sourced construction, and from 2022 all new public buildings in the country must be built from at least 50 per cent timber or other natural materials. However, La Petite Fabrique is the first project of its kind to be carried out by public authorities in Paris, marking it a landmark moment. As Chazalette says, ‘This is the first step to mobilise the sector, to show it’s possible’, adding, ‘This experiment was to learn from any problems we encountered so that others have the solution.’

The project is a great step forward, but it is still a starting step, and in order to meet Paris’ carbon-neutral pledge many similar projects must follow suit. 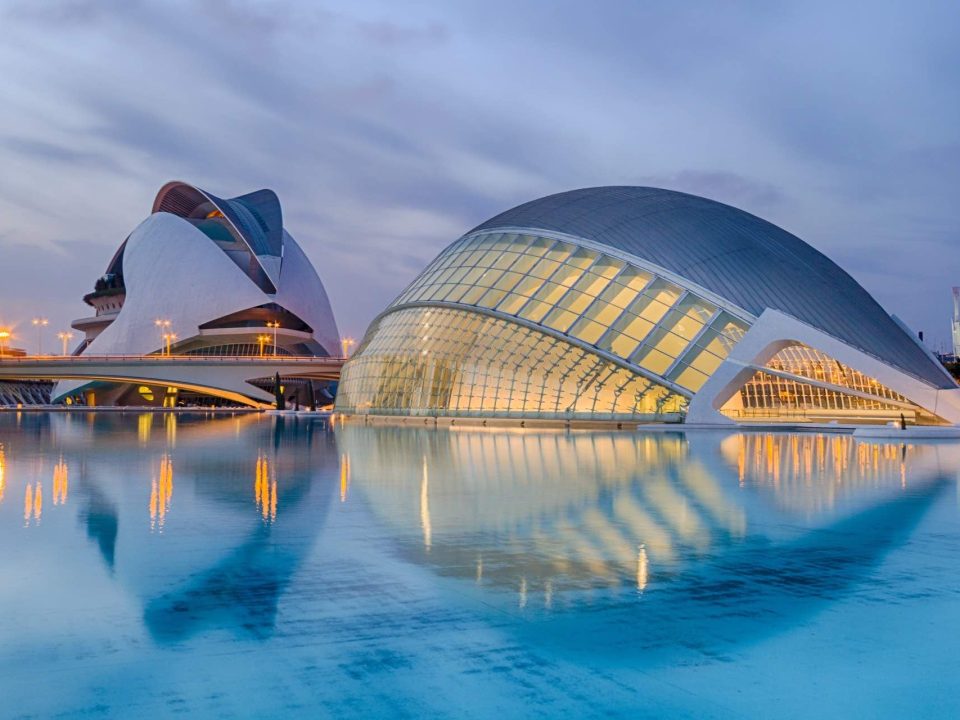