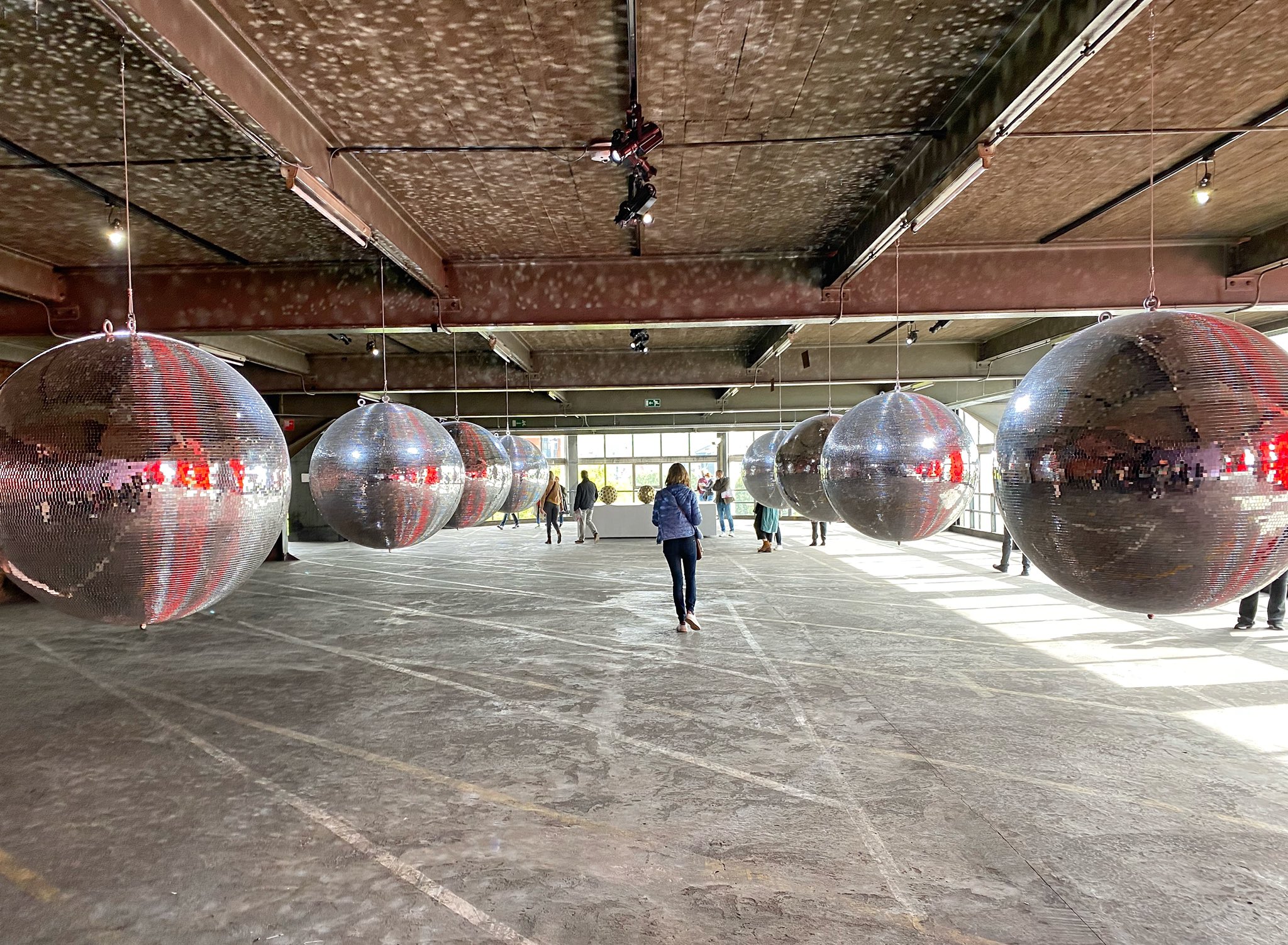 Having been in development since 2016, plans for Kanal, the new museum of modern and contemporary art in Brussels, have been given the go ahead. Following the planning application which was submitted in March 2020, the final planning permission was granted in December the same year and works have begun. So, what we can expect to see from this exciting new project?

The new museum will be located in the iconic Citroen building, on the edge of the canal in the very centre of Brussels. The building fronts onto the Place Sainctelette, extending on its side along the canal itself on the Quai des Péniches, and can be reached by the Yser metro station. Originally containing the showrooms and workshops of the car manufacturer, the building has been acquired by the Brussels region and will be thoroughly renovated to become the home of the new cultural attraction.

The project’s plans will see the building’s showrooms restored to their original condition, with the mezzanine floors installed in the 1950s removed, and the 1970s aluminium and glass facade replaced with steel according to the original design. There will be large spaces for several different purposes, including:

Kanal will be a museum of international renown that will at the same time provide a showcase for Brussels artists of all sorts. It will also bring together the citizens of the many cultures in our Brussels Region

The building has been repurposed for cultural events in the past and continues to be. Since May 2018, under the name Kanal Brut, it has housed several exhibitions in cooperation with the Centre Pompidou in Paris. These installations include visual arts, design and architecture by Brussels-based artists as well as performing arts and others, with the works intended to ‘echo the identity of the site, but also its human and social history, tangible across the different workshops and offices and in the different fittings of this vast complex’.

The Kanal project will see this repurposing of the building expanded on further, and is hoped to prompt additional development of the area. Brussels secretary of state for urbanism, Pascal Smet, explained, ‘With this project, culture will become the driving force behind the redevelopment of the Canal Area and the North District’. He added, ‘With its international appeal and local embedding, the museum will become a new meeting place in the city. The museum will give Brussels, as a crossroads of cultures, even more international allure.’

Other projects in the neighbourhood include the new Beco Park along the canal, the new Suzan Daniel-designed bridge, and the transformation of the public space at the Place Sainctelette. Smet stated, ‘With the redevelopment of this entire zone, we are showing that we can realise ambitious projects and continue our work to transform Brussels into a city for people’.