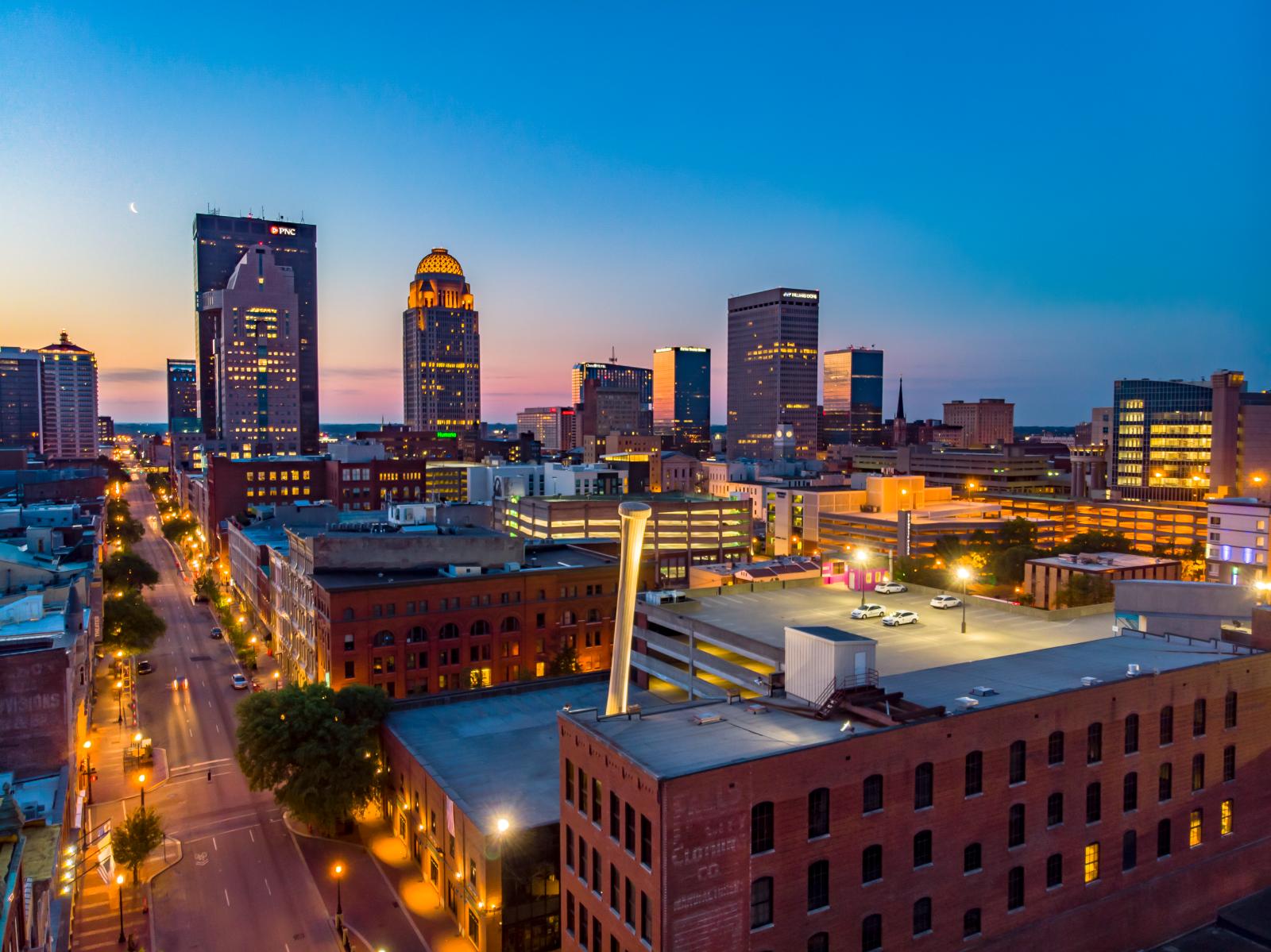 10 Most Instagrammable places in New York

Louisville Tourism in the United States has announced the city’s new programming; a Black Heritage tour collection which will celebrate the important African American contribution to the history and culture of Louisville.

Following Black History Month (celebrated in February in the USA), The Unfiltered Truth is a collection of tours, exhibits and experiences and is scheduled to open to the public in March 2021. Through eight immersive experiences, Louisville Tourism aims to share the unfiltered reality of the many African American people to whom Louisville owes much of its authentic culture. Visitors will be able to journey back in time and explore the stories of some of the extraordinary people that made Louisville the city it is today, discovering previously untold perspectives and histories of the city’s rich and engaging Black Heritage.

The new programming involves ongoing partnerships with the National Civil Rights Trail, the Black Bourbon Society, Kentucky Department of Tourism and the African American Travel Conference, (to be held in Louisvillethis year). Cleo Battle, Louisville Tourism’s Chief Operating Officer and soon to be Chief Executive Officer, said, “Although these leisure tourism experiences began two years ago as an effort to curate the rich cultural assets involving Louisville’s Black history and heritage, they are coming to fruition at a very timely moment, on the heels of a national social justice push, further increasing our urgency and sense of purpose,”.

Travel back in time to the final days of Prohibition, into the secret Speakeasy at the Evan Williams Bourbon Experience. Here you’ll meet Louisville native and renowned bartender, Tom Bullock, the First Black American to write and publish a cocktail book. You’ll also taste some premium whiskeys, including one of Mr. Bullock’s most famous creations.

2. Songbird of the South

This one-woman performance tells the story of Rhythm and Blues singer, Mary Ann Fisher. Overcoming many struggles in her early life, she moved from popular local Louisville talent to established singer, performing alongside the great Ray Charles and many other renowned artists. She went on to become one of the first African American women to have a career as a Rhythm and Blues singer, paving the way for future generations.

3. From Enslaved to Empowered: Kentucky’s African American Experience through Bourbon

Frazier History Museum, the Official Starting Point of the Kentucky Bourbon Trail™, offers a unique and immersive experience which explores the unheard stories of the African Americans who have made one of the State’s greatest products, Bourbon, into America’s Native Spirit. Stories are told from multiple points of view, starting from just after World War II right up to the present.

4. Unfolding the Story – The Enslaved at Locust Grove

At Locust Grove, travel back to the year 1816 as you accompany the Croghan family’s enslaved laundress and distillery assistant as they go about their daily routines. Witness the sights, smells, and sounds of a 19th century farm while learning about the lives and stories of the enslaved individuals there, a snapshot of the realities and truths of enslaved life in 19th century Kentucky.

5. Proud of My Calling, An African American Experience in the Kentucky Derby

Many of the greatest horsemen of the 19th and early 20th century that made the Kentucky Derby so famous, from jockeys to trainers, farriers to grooms, were Black. In this experience their stories are told; the incredible victories, the crushing defeats, the transcendence that horse racing provided as they struggled for equality, on and off the racetrack. Meet these incredible people through costumed actors, historic paintings and photos, and authentic artefacts from the past, all bringing to life the African-American Experience in America’s greatest horse race, the Kentucky Derby.

Considered one of the greatest jockeys of all time, born enslaved, first jockey to win the @KentuckyDerby 3X. Can you guess who? Watch the video to learn more, including why this jockey’s original grave marker is housed in our Museum. #BlackHistoryMonth #BlackHorsemen pic.twitter.com/bu1xytsfQ7

On historic Main Street in downtown Louisville, Roots 101 African American Museum is dedicated to telling the story of the African American journey from Africa to all ports in between. This museum promotes understanding and appreciation of the achievements, contributions, and experiences of African-Americans, through exhibits, programs, activities and local and national artefacts illustrating Black history, culture, and art.

Another experience highlighting the integral role African Americans have played in the history of Thoroughbred Racing, from slavery to the Civil War, the Jim Crowe era that forced them out of the sport and up until modern day. Explore the historic Churchill Downs Racetrack and learn about some of the most famous African American figures in horse racing, as well as other names that aren’t as well known but should be, all with equally important stories.

Louisville was home to the best Black baseball team you’ve never heard of. Explore the team’s dominance in the face of racism and why, after making headlines, the memory of this great Black team faded away. This experience aims to restore their rightful place in baseball’s historic line-up, rediscover the team and connect their heritage to today’s game.