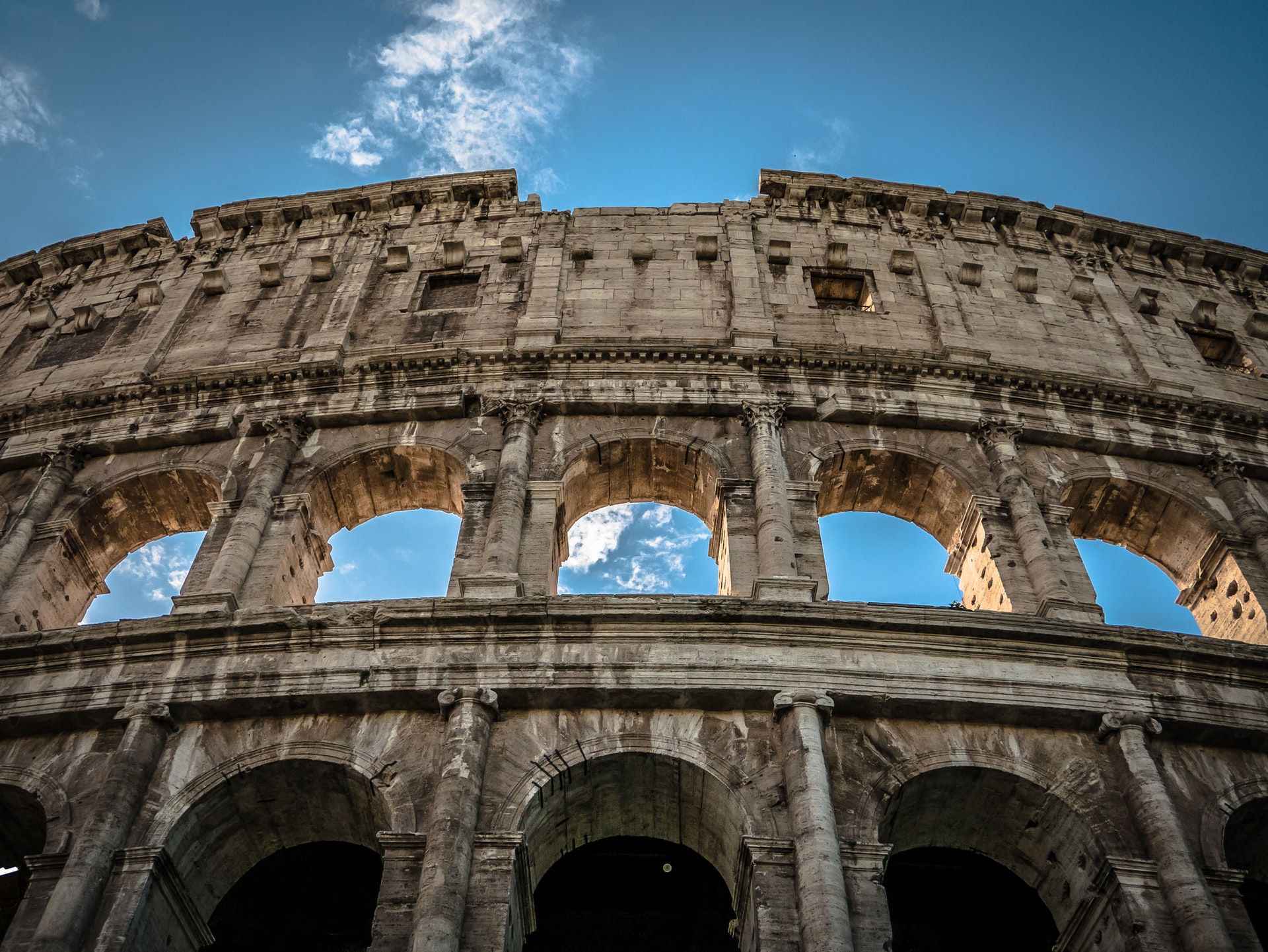 Italy is easing its confinement measures, allowing, among other things, the reopening of the Colosseum or museums. This is contrary to other European countries, and a relaxation considered premature by the World Health Organization, WHO.

At the moment, no region is classified as red in Italy. The great majority of Italian regions are classified as yellow, which means with a moderate risk, except for Alto Adige (north), Umbria (center), Puglia, Sardinia and Sicily (south), classified in “orange” (average risk).

An improvement in the health situation prompted the country to relax its measures on Monday February 1st. Bars and restaurants will be able to welcome customers until 18:00, but in limited number and respecting the rules of distancing. Museums can also reopen, only during the week, to avoid concentrations of people on weekends.

Also on February 1st, some of the country’s most important tourist attractions reopened to the public, such as the Colosseum and the Vatican Museums, including the Sistine Chapel with its famous frescoes by Michelangelo (also open on Saturdays).

Other emblematic monuments of the Italian capital also re-opened: the Pantheon, the Borghese Gallery and the Castel Sant’Angelo, as well as the Villa d’Este and the Villa d’Hadriano. However, a curfew remains in force throughout the country from 10:00 pm to 5:00 am.

The World Health Organization (WHO) warned that it was “too early to relax” the restrictions because of the “still very high” circulation of the virus. “Italy is going against the tide,” said Walter Ricciardi, a public health expert advising the Italian Ministry of Health on the pandemic. Other European countries are taking decisions in the opposite direction.

During the last weekend of January, even before the relaxation came into effect, thousands of people poured into the streets and parks of major cities. “The classification in yellow zone does not mean that we have escaped the danger, we still have to be very careful if we do not want to undo the progress made in recent weeks,” warned Health Minister Roberto Speranza.

The Italian leaders are torn by the political crisis caused by the resignation of Prime Minister Giuseppe Conte, who is dispatching the current affairs while waiting for the resolution of the ongoing political consultations.

Italy has recorded more than 88,000 deaths since the start of the pandemic, and the euro zone’s third largest economy has plunged into its worst recession since World War II. It was the hardest hit European country during the first wave of the pandemic.