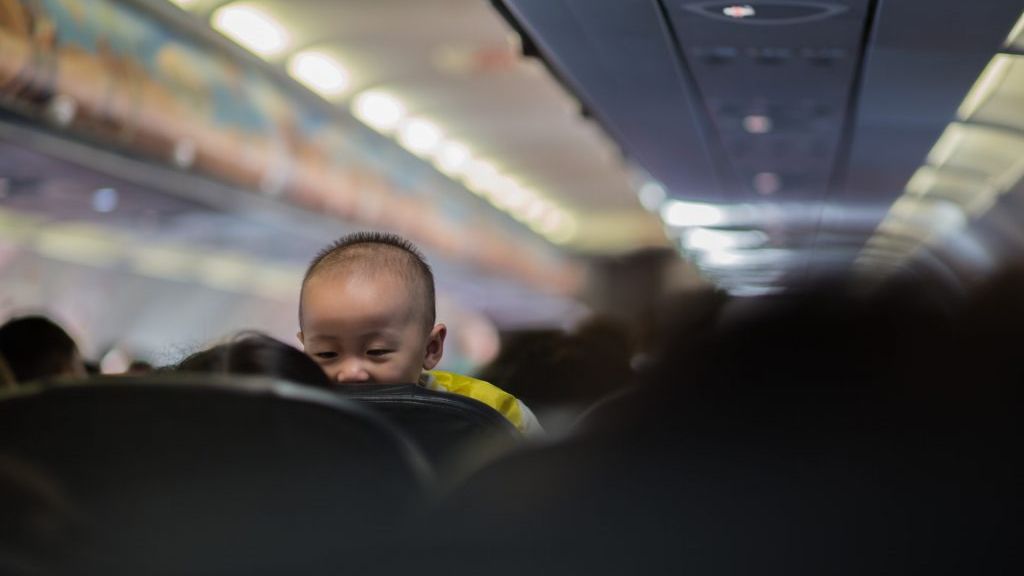 The European Commission proposes the adoption of a universal charger system

Some people may deny it; others will shy away from answering for fear of being judged as intolerant. The truth is that many prefer not to sit near infants or small children (2-8 years old) during long trips. Being in a seat or row around them could make a 12-hour flight close to unbearable. For those who may or may not want to be seated near a baby, Japan Airlines (JAL) has come up with a special proposition in its seat selection.

As of 2019, Japan Airlines (JAL) implemented a special feature on the seat selection maps; the airline’s website shows where babies or toddlers will be seated so you can choose to sit far away.

The image shows an icon of a baby, which is the place where most a toddler or infant will be sitting. The clarification about the probability is made because this estimation can only be made when the seat is booked on the JAL website. It is necessary to consider that there may be last minute changes.

Japan Airlines became a pioneer in establishing this seat selection system which earned them some criticism. Some called them anti-baby and it led to a fierce debate. Even some airlines, such as Southwest Airlines, made statements to highlight that they had more inclusive policies.

This only adheres to the airline’s guidelines to offer the best service. While JAL warns you where an infant is in its seat selection section, it also offers some special items for infants and their parents. The Japanese airline offers warming of bottles when needed, diapers and children’s entertainment.