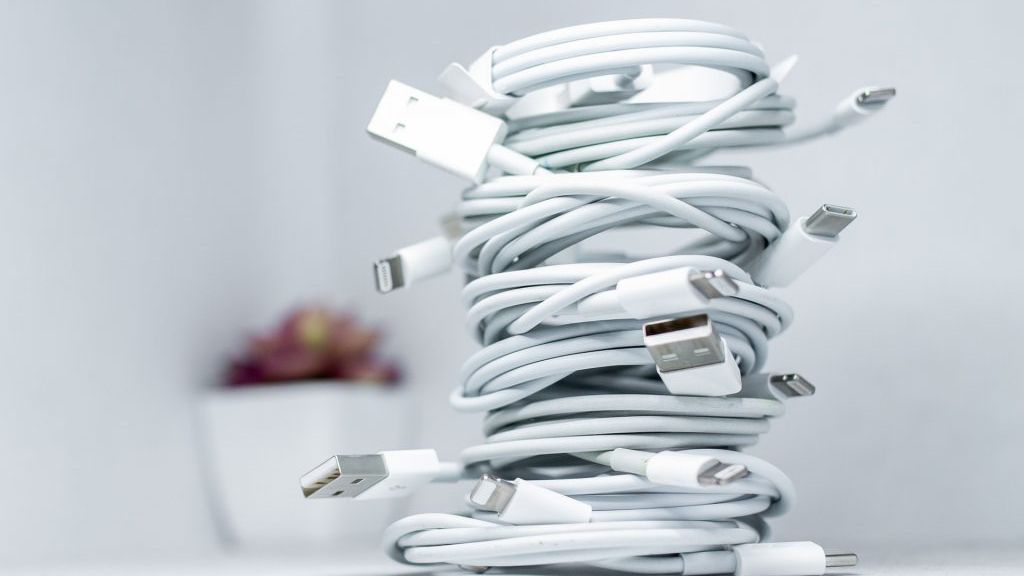 The European Commission proposes the adoption of a universal charger system

Last Thursday, the European Commission recommended the adoption of a universal charger system throughout its member states. If approved, the new legislation would force tech companies to adapt their production. If this move could increase the cost of some products, it would also help consumers avoid buying unnecessary chargers, consequently reducing electronics waste.

Since 2009, the European Commission has already taken steps forward by reducing the number of chargers from 30 to 3. This time, the Commission proposed to make the USB Type-C port the standard port for small portable electronics, including smartphones, cameras, headphones and tablets. This also includes Apple devices, which currently use their own Lightning technology. Additionally, under the proposal, a harmonised fast charging technology would become mandatory to ensure an equal charging speed. To prevent the accumulation of unnecessary chargers, the Commission also proposed making it compulsory for tech companies to sell chargers and devices separately.

According to Margrethe Vestager, Executive Vice-President for a Europe fit for the Digital Age, the industry has had enough time to think about a solution. Now it is time to take legislative actions to speed up the adoption of a common charger. “European consumers have been frustrated long enough about incompatible chargers piling up in their drawers,” said Vestager. Vestager added that a universal charger would be in line with the green and digital goals of the EU, and an advantage for both consumers and the environment.

The European Parliament and the Council have now to adopt a position. If approved, the proposal will have a two year transition period before entering into force. This will give tech companies enough time to adapt to the new regulations.