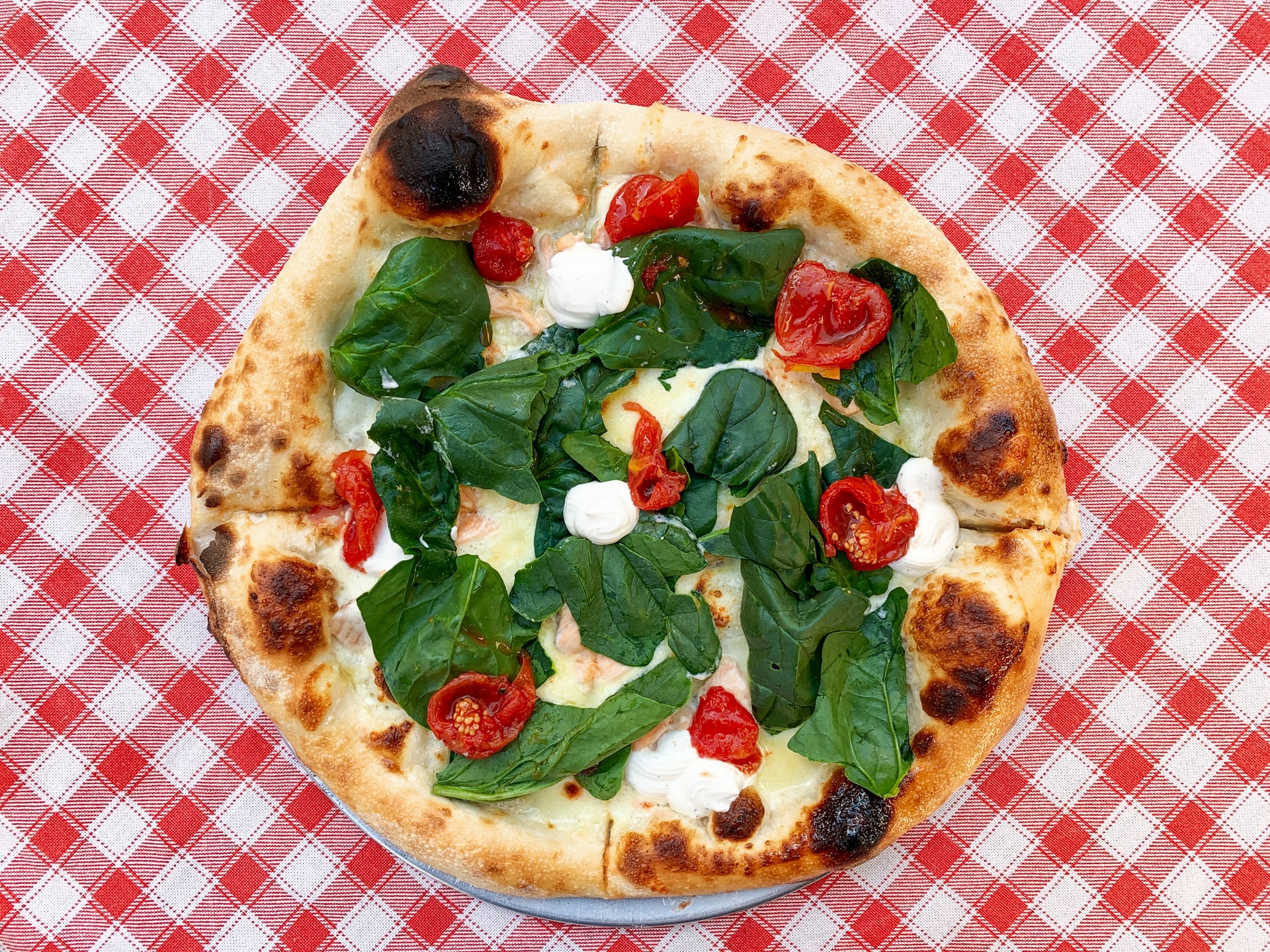 Pizza and Italy. Italy and pizza. They go together like peas and carrots. Other than wine and pasta, pizza might be the country’s most popular dish. When thinking about a vacation in the sunny country, you can already see the postcard perfect picture in front of you. A little piazza, a bottle of Chianti, some great company and a deliciously crusty, bizarrely thin pizza. Making the dish is an art in itself which can’t be taken lightly and which asks for a great deal of craftsmanship.

And for a long time, everyone agreed on one thing: the best pizzas in Italy were to be found in Naples, the birthing ground of the modern dish in the eighteenth or early nineteenth century.  From there, pizza got exported throughout the entire world. Today, you’ll find a pizza in almost every city, wherever you are. Not all of those are worth mentioning though, but that’s a whole other question. The thing is, Italians have been convinced since the beginning that the best pizzas, the best pizzaïolos come from Naples. Everyone denying this, was wrong. Basta.

Yet now, everything has changed and the country has been left in a bit of a shock. Because during the latest national pizza championship held in the Italian town of Parma, where no less than four hundred pizzaïolos battle each other for the title, the winner didn’t come from Naples. Meaning the best pizza in Italy can’t be found in its birth place. This time, it was the 27 year-old Danilo Meloni who got to take home the prize. And that home happens to be located in Uta, on the isle of Sardinia. Luckily, the second-best pizza still came from Naples. A consolation prize, yes, but a prize nonetheless.

So, what about this Danilo Meloni? According to himself, his secret is love. And some good teachers. Surprisingly, even Meloni’s teachers can’t be found in or around Naples. The Sardinian chef learnt his tricks in France, not Italy. Oh, the treason. Asked about what he plans to do next, Meloni isn’t all too sure. After learning his craftsmanship in France and returning to Sardinia afterwards, he’s now looking to conquer new horizons. “Sadly, there aren’t too many professional opportunities here in Sardinia”, as he told Il Mattino. So if you want to get a taste of Italy’s best pizza, you better keep an eye on Meloni – wherever he’ll settle down next.