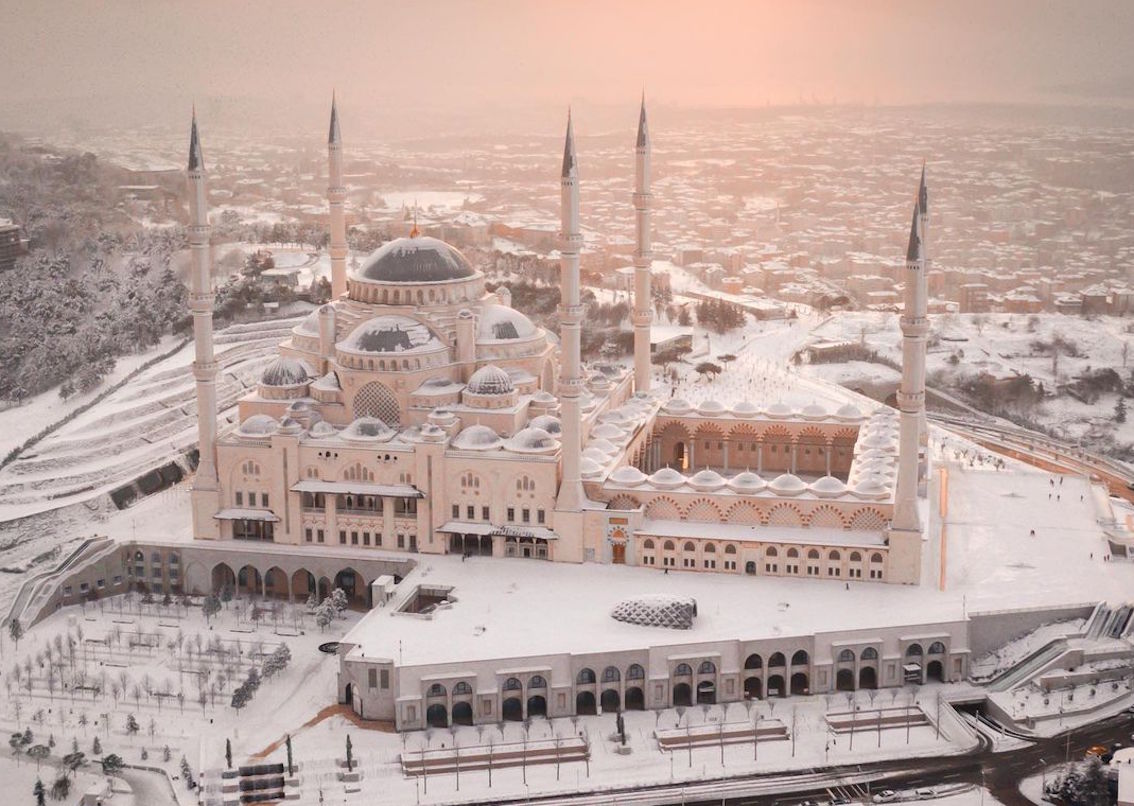 Flanders Travel Forum: discover Flanders with all your senses

After a dry and cold winter, Istanbul received its first snow on Saturday in the western parts of Turkey. According to data from Turkish State Meteorological Service (TSMS), the snowfall will continue until Wednesday, with temperatures hovering between 7 to minus 2 degrees Celsius.

This year it snowed during the first week of lockdown but people still enjoyed the snow in and around their neighborhoods. Some skiing resorts are most likely to be opened for the public but only for those with reservations.

To help about 1200 homeless people the government of Turkey has arranged a stay at hotels to protect them from the cold during this period.

Is there regular snowfall in Istanbul? In fact, it snows almost every year in Istanbul but it depends on the year and the wind directions.

Some years, it snows for more than 2 weeks, for example in March 1987, it received almost 20 days of snow and now it barely snows for 2 days. The reason behind this is certainly the change in climate.