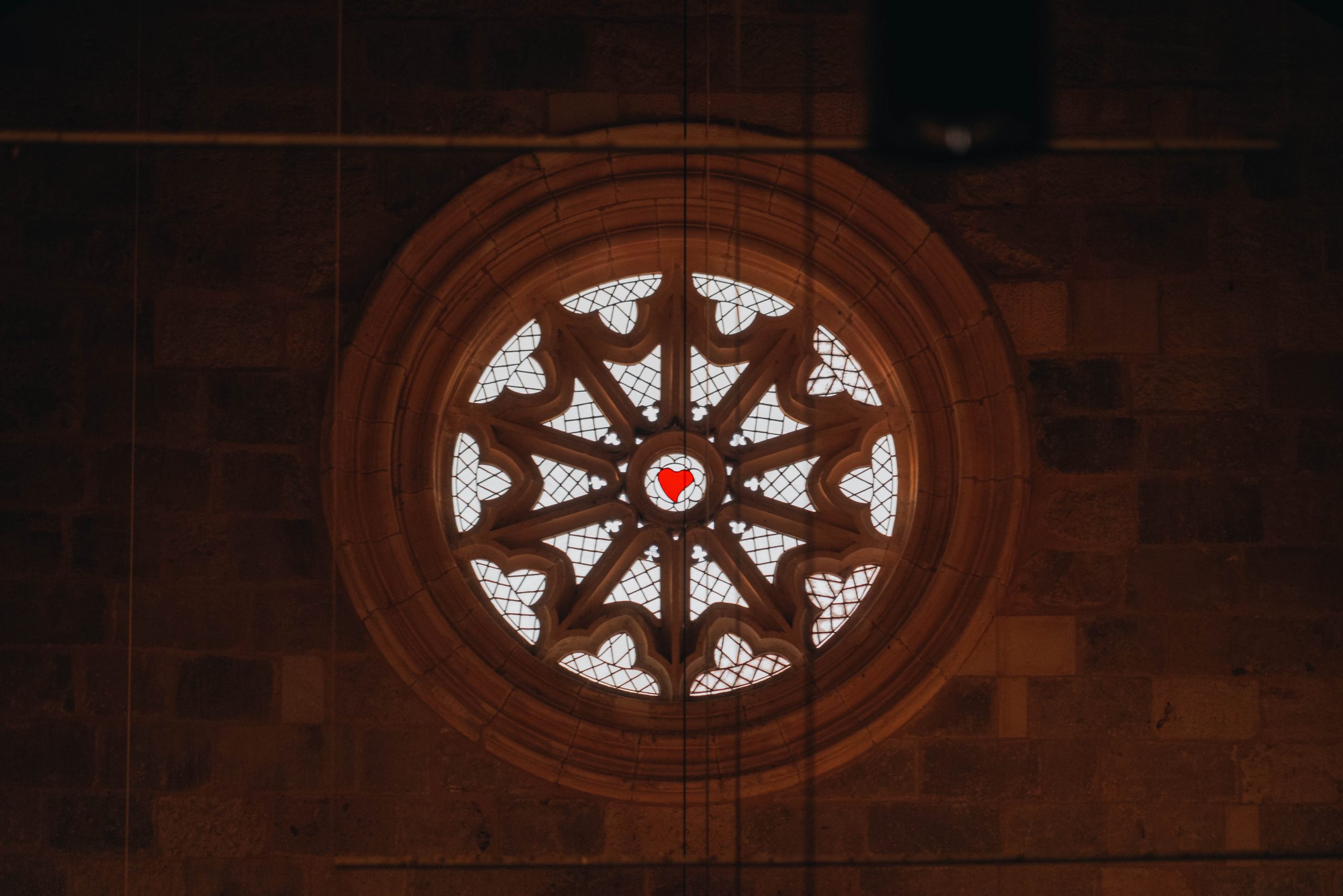 Is Santarém the capital of Portuguese Gothic?

Santarém, just an hour from Lisbon in the heart of Ribatejo region, is a dream for fans of architecture. Known as the ‘Gothic Capital’, it possesses so many Gothic monuments that it single-handedly provides a journey through various incarnations of the style. Throughout the historic centre of the city, no less than fifteen different churches provide a Gothic banquet.

A good place to start is the Church of São João do Alporão, transformed into a Museum of Art and Archeology. Built in the 12th century by the Crusader Knights of Hospitaller or Malta Order, the Church bears the hallmarks of the Christian Reconquista and Romanesque style.

Its squat cubic mass reflects the confidence and stability of an expanded Holy Roman Empire. But more ornate decoration and that telltale upward Gothic thrust towards the heavens are beginning. The ‘chevet’ (eastern end of the choir) is one of the first examples of Gothic style in Portugal.

As a former Islamic medina, Santarém was perhaps uniquely ready to incorporate new Gothic elements like the pointed archways and decorative art that Crusaders would have seen in the East. Pointed archways had different load-bearing qualities to those of rounded Romanesque vaults (which had a tendency to push the load outward). This adaptation allowed height ratios to increase from 2:1 to 3:1 and might have been particularly welcome in Santarém, a city built on a ridged plateau in an area of seismic activity. In any case, it allowed symmetry to be broken up.

Continue to trace this development of the Gothic style from its simplest forms in the Igreja de Santa Clara. Here the austerity associated with the Order of St Clare is visible thanks to a restoration that took place in the 1940s, stripping the place of decoration. Interestingly the church doesn’t have a main door – only a side entrance – reflecting the fact that the Poor Clares are a closed order of nuns who have no public contact.

In famous Igreja da Graça, a more flamboyant Gothic style is set against that mendicant Gothic simplicity. Around the church you can see places where carved motifs and Gothic tracery begin to be used to disguise any sense of weight in the structure. Feel the light and space as you look up.

Also, check out the elaborate rose window. Another point of interest is that explorer Pedro Alvares Cabral, discoverer of Brazil, is commemorated with a tomb here.

The Age of Discovery and its fashions brought further virtuoso Gothic elements. They came to be known as ‘Manueline’ after King Manuel I (1495-1521). Stone pillars were carved into twists like sea-faring rope. Botanical and maritime features like oak leaves, shells and pearls appeared. Armillery spheres (used for navigation) can be spotted among the décor, as well as filigree work and other ‘foreign’ craftmanship. Perhaps confusingly for modern onlookers, the rounded arch made a come-back.

One of the clearest examples of Manueline Gothic can be seen in must-visit Igreja Marvila, whose interior is almost entirely swathed in decorative tiles.

You’ll also see these hints of Manueline elements at São Francisco convent. It was originally built in a simple 13th century Mendicant style, but a hundred years later King D. Fernando decided he’d quite like to be buried there. He had a lower choir and a large cloister added. Spot the decorative tracery, including bearded heads and a representation of Aesop’s fable of the fox and grapes.

Santarém is not only about Gothic

Other stops on your Gothic pilgrimage could include the Churches of Santíssimo Milagre, Misericórdia, and São Nicolau. The historic centre of Santarém is a fun labyrinth of narrow and winding streets. Enjoy exploring them.

Whatever you do, make sure you get a look at the Cathedral before you go. ‘Baroque’ comes from the Portuguese ‘perola barroca’ meaning ‘irregular pearl’ and also relates to anything absurdly complex. Built in the 18th century, the Cathedral of Nossa Senhora da Conceição encapsulates the late Gothic move towards baroque layers of decoration, use of repetition, distortion, and overstatement. The façade is covered in cornices, pediments, niches and saintly sculptures, each ‘floor’ exaggeratedly ‘superposed’ on the other as it rises. Inside, the gold altar, marble inlays and trompe l’oeil frescoes are awe-inspiring – as intended.