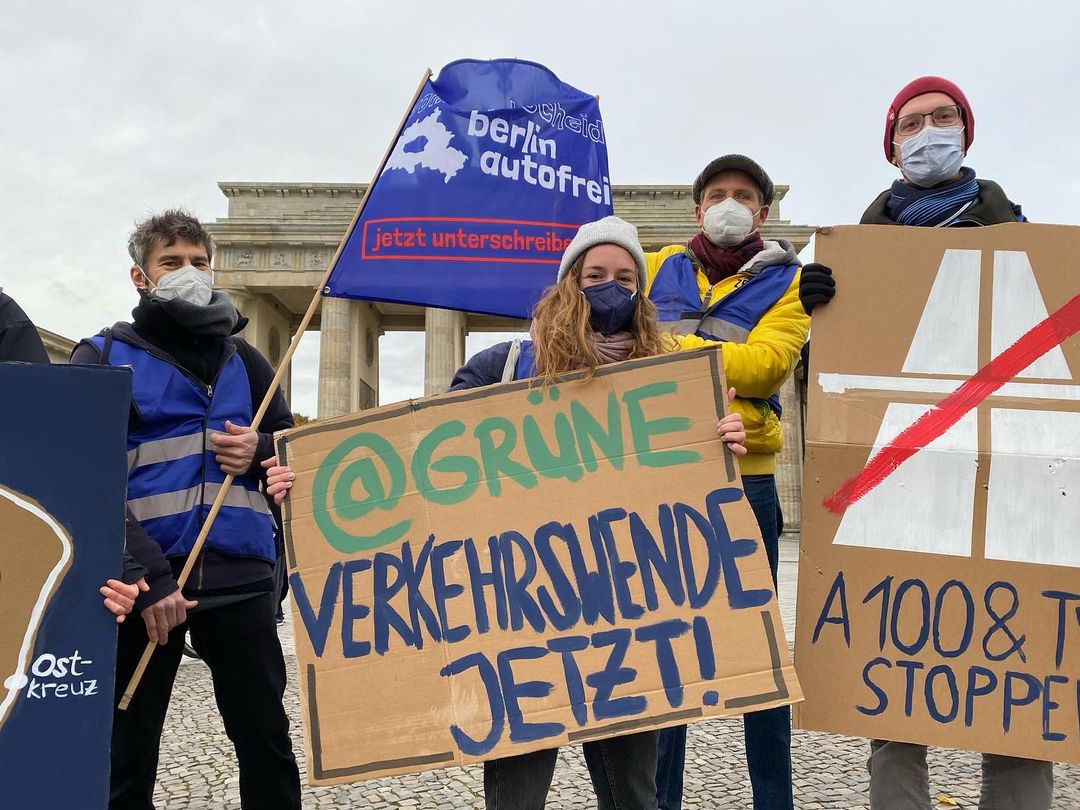 Is Berlin about to create the world’s biggest car free zone?

Vietnam to reopen for international tourists in March or April

Berlin, it’s a city you either hate or love. Personally, we’re big fans of the giant, alternative German capital yet we could see why you wouldn’t. Especially during wintertime, it can be a bit harsh and if you’re looking for a small, cozy city center, you could search for years without ever finding one. But the vastness of the city also has its perks. There are big, green parks in every district, it’s quite difficult to feel claustrophobic and there’s space for everything and everyone. Sure, on foot it’s hard to really explore Berlin yet jump on a bike and you’ll get it.

Speaking about bikes. The city could soon become even more attractive for those who like to travel by bike, skateboard or roller blades as 50.000 Berliners have signed a petition to ban private vehicles from big chunks of the city’s grounds and make Berlin even more alternative and green than it already is. The Berlin senate will therefore consider the idea and a decision could be made as soon as February (this month, yes indeed). In case of a rejection of the petition, a second round will be organized and in case that one reaches 170.000 signatures, a citizen ballot will take place in 2023. So things are moving, that’s for sure.

So what exactly are we talking about? As far as Berlin Autofrei goes, the car free zone would comprise almost all of Berlin inside the S-Bahn ring, or approximatively 88 square kilometers. So no, we’re not just talking about a few car free streets. Of course there would be exceptions to the rule, for example for those who rely on their vehicle in order to do their jobs, for emergency vehicles, and those who are living in the area could get a permit for up to twelve rented car journeys a year.

So instead of promoting electric vehicles, Berlin Autofrei is clearly going for a less traffic method. Why? Well, one of the people behind the campaign, Nik Kaestner, explained it to The Guardian: “We would need about half of cars to go electric next year in order to meet the federal government’s own targets for transportation emissions. That clearly isn’t going to happen – currently only 1,3% of vehicles in Germany are electric. So the only solution is to reduce the amount of driving that’s happening, not just to change how we drive.” Loud and clear.