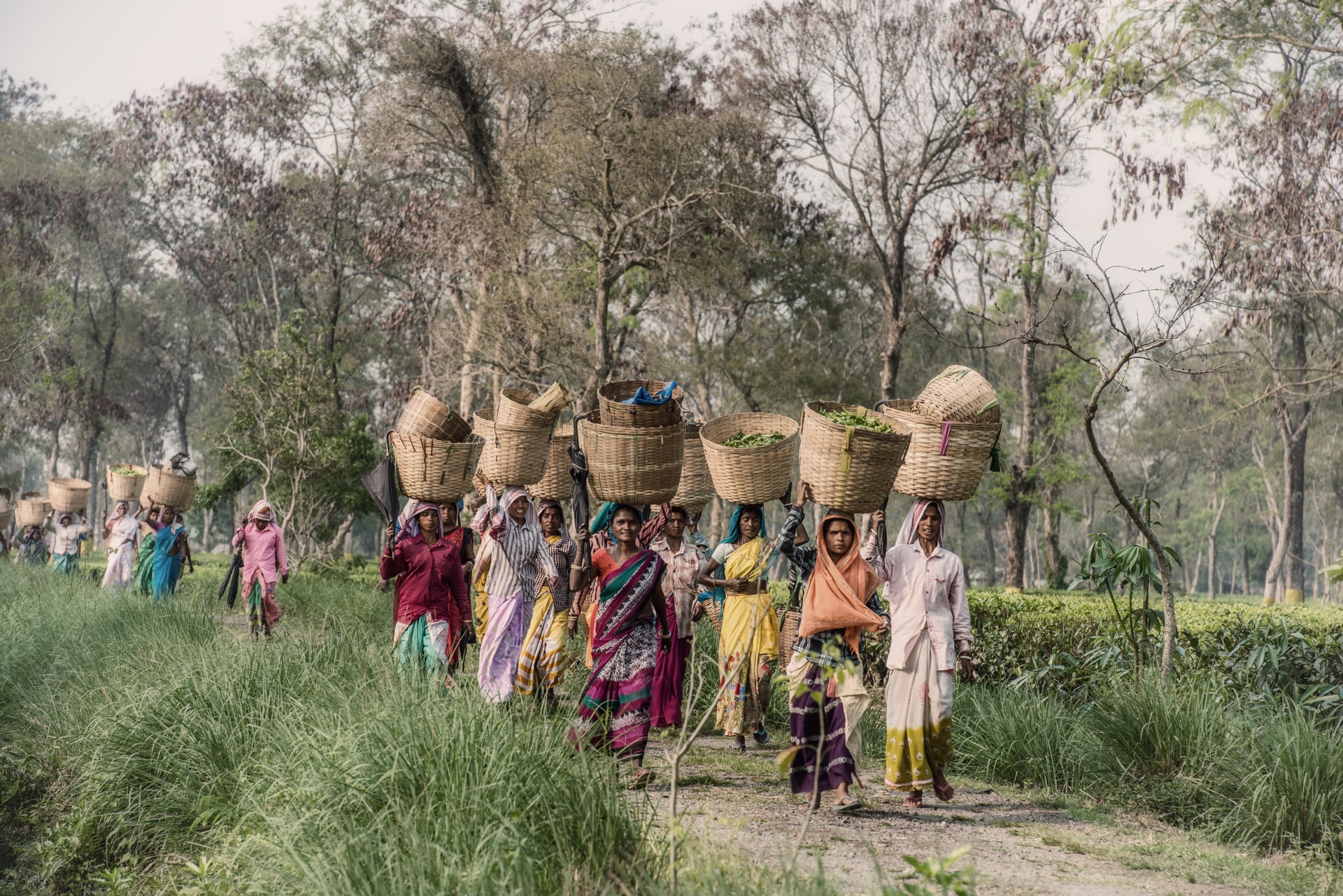 India: Why are Covid-19 cases rising?

On Friday, India registered a global record of 96,551 new cases. Last week, the country has added another 300,000 coronavirus infections to its caseload. This infection rate could see India overtake the US in coming weeks. On Monday, India had surpassed Brazil, becoming the second most affected country in the world with 4.2 million cases. The US has a caseload of 6.4 million infections.

According to India’s health ministry, the rising number of infections is related to an increase in daily testing. Despite the resurgence of the virus, India keeps easing restrictions to make up for losses incurred during the lockdown, which –  according to experts – was run illogically and destroyed the country’s economy.

The lockdown forced workers to flee cities and go back to their homes, contributing to the spread of Covid-19 in rural areas. In the world’s second-most populous nation, the rural health sector is not equipped to deal with the high number of coronavirus cases.

Despite these major issues, the government continues to emphasize the high recovery rate (77%) and the low mortality rate (1.6%).

In India even big cities have a poor hospital infrastructures and health protocols. If compared to rural zones, India’s capital has better health facilities. Rural areas account for only 20% of India’s doctors and 40% of hospitals.

According to Dr T Jacob John, epidemiologist and former professor at Christian Medical College, “India’s epidemic is two-part, urban and rural, each consisting of innumerable outbreaks. During the last week of August, the epidemic reached all nooks and corners.”

“Mask-wearing, social distancing, and school closure have definitely flattened the curve a little bit, not as much as we could have achieved had we done lockdowns in a planned manner,” he concluded.

Preeti Kumar, VP of the Public Health Foundation of India (PHFI), pointed out that in India health is largely a state subject and therefore each Indian state has implemented a different response based on the strength of its health system. States with stronger health systems have tested more and reported better. Conversely, poorer states with weaker health systems, are struggling with testing, tracing, and reporting.

The Indian government imposed one of the strictest lockdowns for two months. This caused the shuttering of factories and the loss of millions of jobs. According to the experts, the decision was “ineffective and unscientific”.

According to Kumar, other countries such as South Korea, Japan, Thailand and Taiwan didn’t see the rise in cases as India has because they had invested heavily in testing, contact-tracing and quarantine.

“Our scale-up in testing has taken more time, starting from a very low base. Lastly, our public measures and awareness on masking, hygiene and distancing are very low,” Kumar said.

Kumar also blamed the government for its weak and ineffective communication on masking, distancing and congregating.

According to her, countries that have successfully flattened the curve have relied on the government to increase testing, contact tracing and treatment. Moreover, these countries have implemented effective policies on active public engagement on masking and distancing.

However, Bizay Sonkar Shastri, spokesman from the BJP, defended the Indian government’s management of Covid-19, asserting that it’s thanks to the lockdown that daily cases are around 90,000; otherwise they would be much higher.