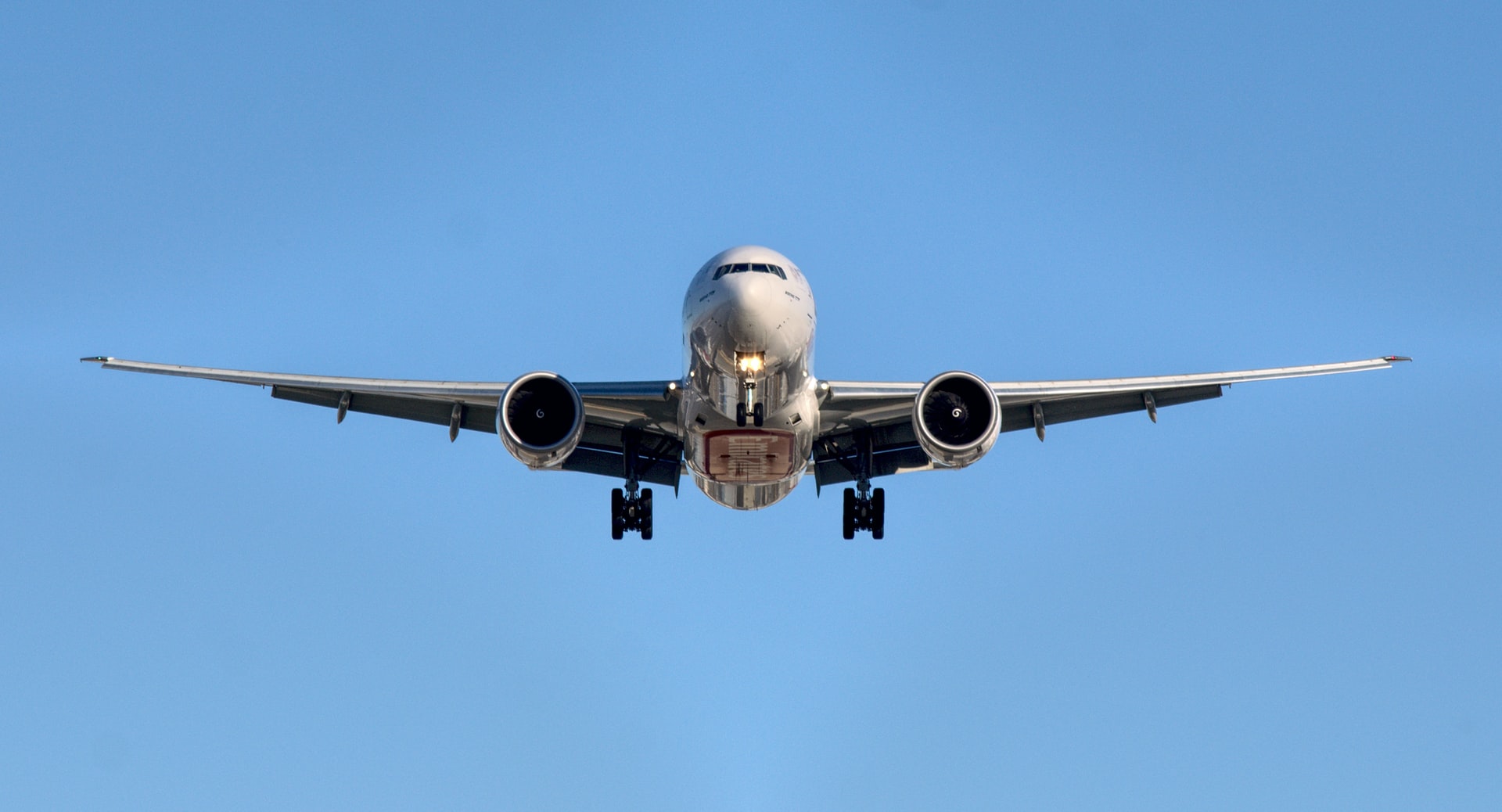 Star Alliance allows you to plan with confidence during Covid-19

According to the forecast the International Air Transport Association (IATA), the recovery in air traffic has been slower than what was expected.

In 2020, global passenger numbers are expected to decline by 55% compared to the previous year. In June 2020 passenger traffic fell by 86.5% compared to the same month of 2019. However, June registered a minor improvement if compared to May (-91.0%). This small recovery was driven mainly by rising demand in domestic markets, especially in China. The June load factor was 57.6%.

The pessimistic recovery outlook is based on some recent trends:

Due to these negative trends, IATA has revised its previous forecast and issued a new projection. After a 55% decrease projected for 2020, passenger numbers are expected to rise 62% in 2021, but still they will be down almost 30% compared to 2019. A complete recovery to pre-COVID levels is not expected until 2024, one year later than the previous forecast.

A faster recovery could be allowed by some scientific advances in fighting the virus, such as the development of a vaccine. But so far, all those negative trends keep the recovery expectations very low.

Alexandre de Juniac, IATA’s Director General and CEO, declared that passenger traffic hit the bottom in April. After that month only domestic flights have seen some improvements, while international markets remain closed. In addition, the recent decision of the UK government to impose quarantine to people coming back from Spain has made consumer confidence even worse. Adding to all these there is also the fact that the cases are rising worldwide.

“For airlines, this is bad news that highlights the need for governments to continue with relief measures. A full Northern Winter season waiver on the 80-20 use-it-or-lose it slot rule would provide relief to airlines in planning schedules amid unpredictable demand patterns. Airlines need to keep focused on meeting demand and not meeting slot rules during a crisis. We are still waiting for governments in key markets to confirm a waiver,” said IATA’s CEO.

Latin American airlines suffered a 96.6% demand drop in June. Capacity contracted 95.7% and load factor was down to 66.2%, which was the highest among the regions.

China’s carriers lead the recovery, with traffic down 35.5% in June compared to the year-ago period.

“International traffic, which normally accounts for almost two-thirds of global air travel, remains virtually non-existent. Most countries are still closed to international arrivals or have imposed quarantines. The summer season, which is normally the busiest, is passing by rapidly. There is little chance for international air travel to recover, unless governments work quickly to find alternatives to border closures and quarantine,” said de Juniac.

IATA asks governments to implement a set of measures including the International Civil Aviation Organization’s global guidelines for restoring air connectivity. IATA also believes that accurate, fast, and affordable testing measures and contact tracing play a key role in managing the risk of virus spread while re-starting travel and tourism.