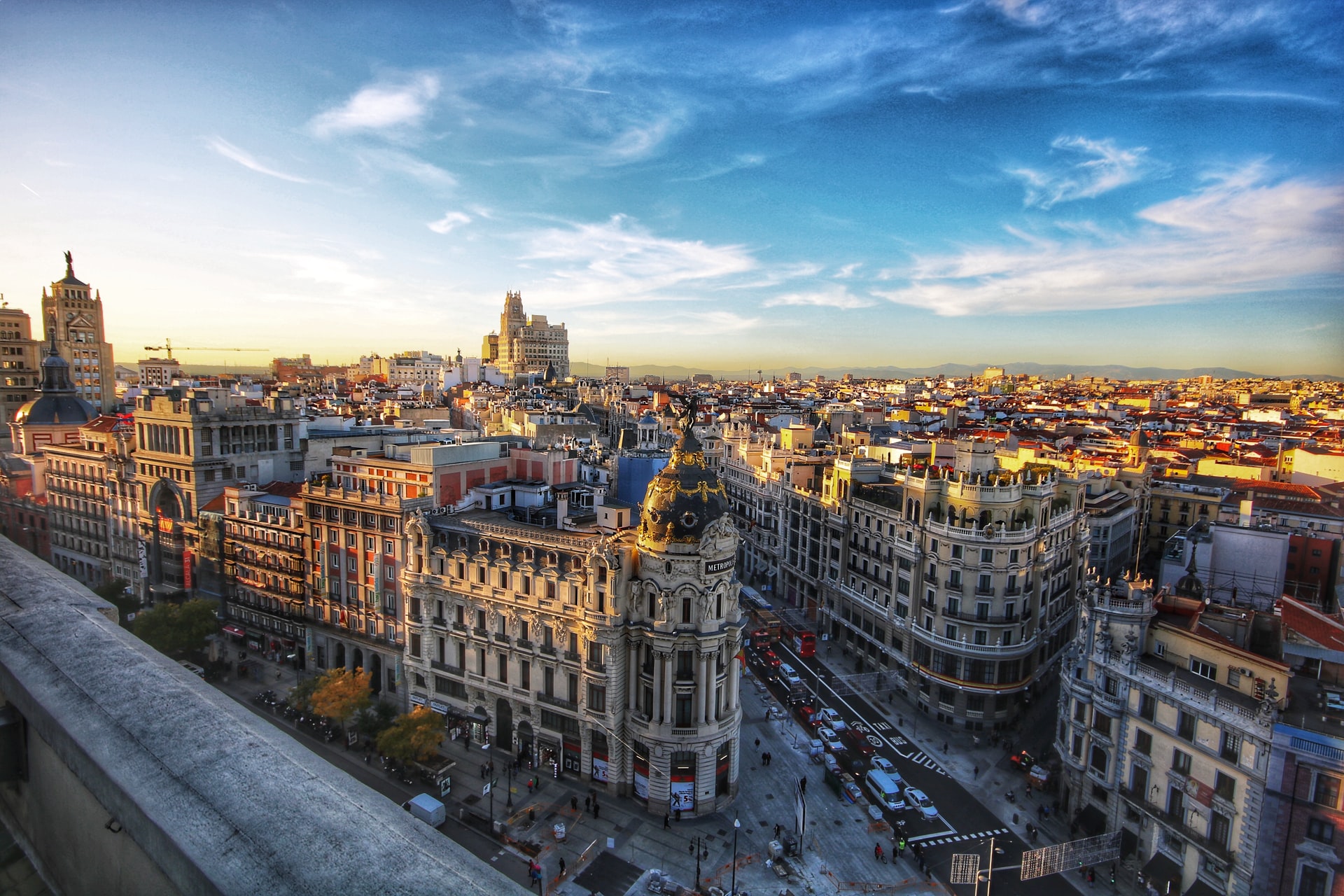 How are cities reducing their footprint and becoming more attractive to tourism?

Attracting tourism continues to pose a significant challenge for cities and municipalities who in the midst of the pandemic need to shuffle their priorities, especially given the urgency of curbing climate change. The United Nations World Tourism Organization, UNWTO, has developed an initiative that unites the tourism sector behind a common vision to address the root causes of plastic pollution, and many cities are putting a lot of emphasis on reducing their impact on the environment, namely waste and the emissions that are linked to its handling.

The Zero Waste Cities program works with over 440 European municipalities that have committed to become zero waste. It is a community-centered approach to waste prevention locally, with the aim of creating systems that don’t generate waste in the first place. After a decade’s experience, the program has evolved and developed the world’s first ever Zero Waste Cities Certification, which allow local zero waste strategies to be scaled up and accelerated across Europe.

Recognizing the need for greater and more urgent action, we are working with our partners at the Mission Zero Academy to roll-out the Zero Waste Cities Certification, the most comprehensive tool to date to guide municipalities on their journey to becoming zero waste

Designed by the environmental organization Zero Waste Europe (ZWE), the Zero Waste Cities program works with its members to help guide and support European municipalities in the implementation of effective local zero waste strategies. The program provides the tools, knowledge and expert mentoring required for municipalities who wish to become zero waste and reap the benefits of doing so – whether environmental, economic or social ones.

Several cities from all over the world are participating in the program, which will be showcased at COP26 in Glasgow. Commitments to become certified have been received from cities such as Munich, as well as the touristic islands of Formentera (Spain) and Krk (Croatia). To become a Zero Waste City, the municipality needs a certification awarded by the capacity-building hub Mission Zero Academy, MiZA.

The guidance from our experts and tools make the transformation efficient, and the European level recognition is a reward for the cities’ efforts. By certifying their zero waste efforts, any city can be regarded as a green destination

The City of Kiel in Northern Germany (population 247,500) became Germany’s first Zero Waste Candidate City in 2021. The City developed its zero waste concept together with Zero Waste Kiel and the Wuppertal Institute. The concept represents a comprehensive plan of action which showcases Kiel’s path to becoming a Zero Waste City.

The concept is built upon the 100% Klimaschutz strategy for climate protection, and thus embeds the importance and impact the City of Kiel’s climate change protection and mitigation activities even further. It also makes a further contribution to reaching the 17th United Nations sustainability goals, to which the state capital committed in 2017.

Located in the North of Italy, Capannori (46,700 inhabitants) is the first town in Europe which declared the Zero Waste goal in 2007. Led by a primary school teacher, Rossano Ercolini, a small but determined movement stopped the construction of an incinerator and convinced the municipality to commit to sending zero waste to landfill by 2020.

The city of Krk (Croatia) and six other municipalities on the same island are the latest group of municipalities to become Zero Waste Candidate Cities. Krk, Omišalj, Vrbnik, Baška, Dobrinj, Punat, Malinska–Dubašnica are among Croatia’s top performers in sustainable waste management and separate collection, despite the challenges that seasonal tourism brings to the local area and community.

All seven municipalities expressed their will to fulfill the ambitious objectives for waste reduction, as well as the reuse, recycling and composting of waste with the application of numerous effective measures that are compatible with environmental protection.

In 2000, Sardinia was Italy’s worst performing region in waste management with a separate collection rate of 3.8%. Since then the situation radically changed, thanks to the decision of setting up a Regional Program for organic waste within its Waste Management Plan in 2004.

Munich has long been a leader for recycling within Europe, but in 2020, it announced its commitment to develop a strategy to guide its transition towards zero waste and a circular economy. Its flagship reuse hub, Halle 2, not only repairs second-hand goods that would otherwise have become waste, but it also plays an active role within the community to bring local residents and stakeholders together to promote the circular economy. In 2017, Halle 2 won the Eurocities Cooperation Award and today forms a central part of the City of Munich’s sustainability agenda, preventing around 1,000 tonnes of waste each year.