The Dutch city of Haarlem has taken the decision to ban all the public advertising of meat, starting in 2024. It will be the first city in the world to implement such a ban.

The city council of Harlem approved the ban in November, but the news has only recently come to light when the advertising companies were officially notified. The ban will take effect starting in 2024, to allow the current marketing contracts to come to an end.

It’s against the city’s politics to earn money by renting the city’s public space to products which accelerate global warming.

“It will be the first city in the Netherlands and in fact Europe and indeed the world to ban bad meat ads in public places”, Ziggy Klazes, councillor for the GroenLinks (Green-Left) party, who drafted the motion, told AFP. The city, just outside Amsterdam, has 160,000 inhabitants and will ban “cheap meat from intensive farming”, clarified Klazes. The councillor explained that fast-food ads are also included in this, but the city has not yet made a decision on organic meat.

Other cities in the country have also taken measures to reduce the promotion products that contribute to climate change. Amsterdam and The Hague have both banned public ads for holiday flights, fossil fuels, as well as cars running on fossil fuels.

Other councillors were not as happy with the decision as Klazes. Joey Rademaker from the right-wing BVNL party called the ban “nearly dictatorial”, while Sander van den Raadt, the leader of the Trots Haarlem group, said “It is remarkable that the municipality of Haarlem is holding a large poster campaign that you can be yourself in Haarlem and love whoever you want, but if you like meat instead of soft grass, the patronising brigade will come and tell you that you are completely wrong.”

“Of course, there are a lot of people who find the decision outrageous and patronising, but there are also a lot of people who think it’s fine”, responded Klazes, who hopes the measure will be adopted in the rest of the country soon. She also expressed that the ban simply stops promoting meat. The city cannot ban it altogether and people can still eat whatever they want. 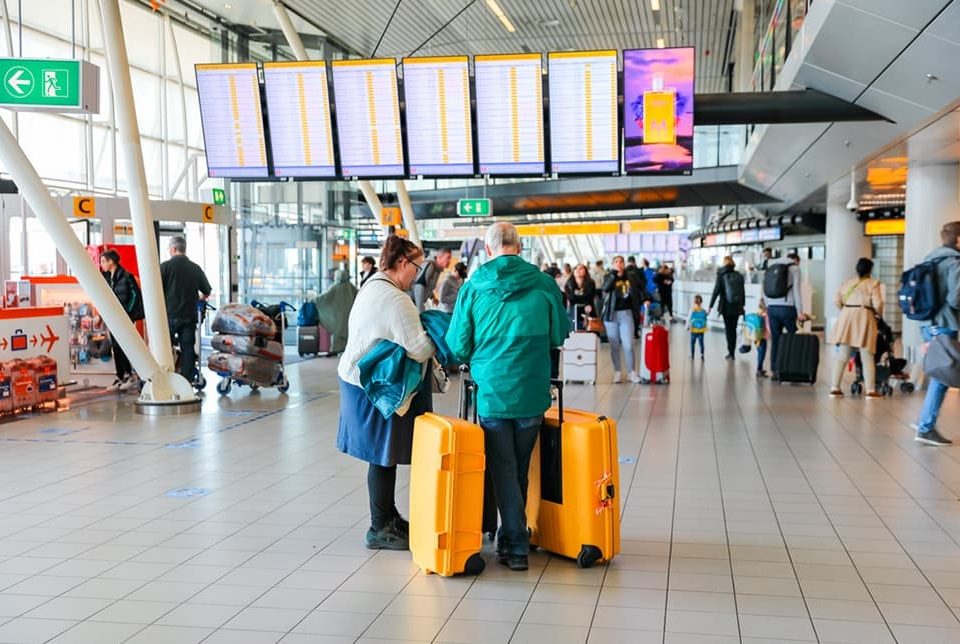 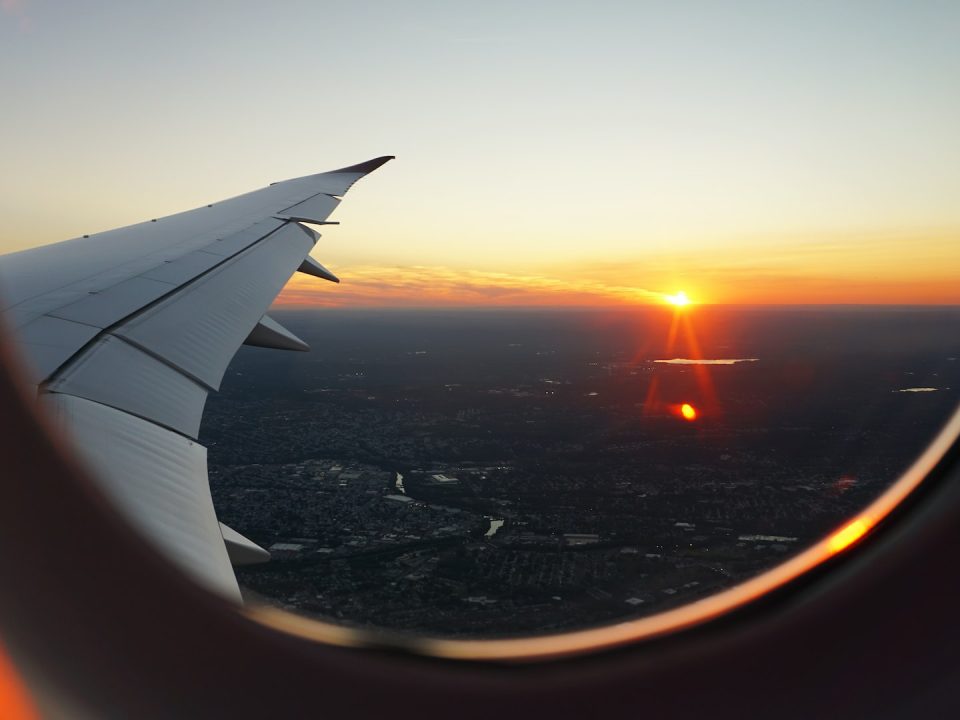 Netherlands increases flight tax to almost €30 from next year 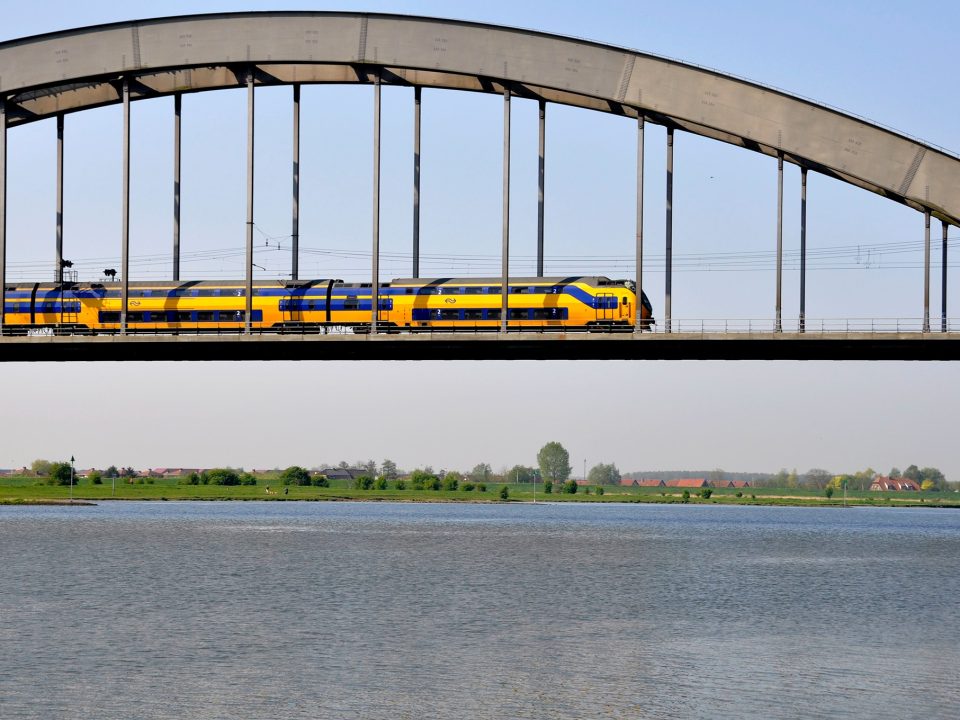