Tips for going on outdoor adventure with your dog

This is how to make a summer love last

The United States is renowned for having low standards for food, be it for their lower quality, or for the presence of GMOs and even carcinogenic chemicals. The following food products are eaten by millions of consumers in the United States on a daily basis, but have been deemed completely or partially illegal by some other countries as they are considered a threat to human health.

Artificial food dyes such as Yellow 5, Yellow 6, and Red 4 are used to make American food look better. Some studies have linked the frequent consumption of food dyes to organ damage, cancer, and birth defects in animals. In humans, food dyes have been known to have adverse effects on young children (e.g. behavioral problems). For this reason, in the EU, these dyes are banned in infants’ foods, while all other food products containing dyes must carry a warning label.

Synthetic hormones such as rBST (Recombinant somatotropin) are injected into cows to boost milk production. They can cause diseases in cows, which in turn leads to increased antibiotic use. They have also been associated with several unpleasant medical conditions for humans, such as breast, colon, and prostate cancer.

Potassium bromate is used as a flour improver to strengthen the dough, make bread flufflier and whiter and decrease baking time. It causes kidney and thyroid cancer in animals and it is believed to be a potential human carcinogen.

Butylated Hydroxyanisole (BHA) and  Butylated Hydroxytoluene (BHT) are preservatives that are believed to be a human carcinogen. At high doses, they can cause cancer in rats, mice and hamsters. They are used as preservatives in lipsticks and moisturizers and other cosmetics, but they are also widely used in food products as they help  fats in food products stay fresher longer.

Ractopamine is a drug used widely as an animal feed additive in industrial factory farms. It accelerates weight gain and increases leanness in pigs, cattle, and turkeys by increasing the rate at which the animals convert feed to muscle. It has negative effects on animals, in particular in relation to the cardiovascular system. It also negatively affects meat taste and tenderness. Although studies on the potential human health effects are still limited, a research from the European Food Safety Authority indicates that ractopamine causes elevated heart rates and heart-pounding sensations in humans.

Brominated Vegetable Oil is used to keep natural flavoring oils blended with water in beverages, since oils and water don’t normally mix well together. BVO is usually derived from corn or soybean oil. It contains bromine, a poisonous chemical that is toxic and corrosive to the body. It has been linked to skin, nose, and mouth irritation, as well as organ system damage, birth defects, schizophrenia, and other effects.

Olestra (marketed under the name Olean) is a cooking oil substitute used to reduce calories in fat-free foods. It is not digested or absorbed by the body. Olestra has the ability to interfere with the absorption of fat-soluble vitamins from food when it’s present in the small intestine with other foods.  Additionally, it can cause diarrhea, cramps, abdominal discomfort, flatulence, changes in stool consistency, and other gastrointestinal problems.

Azodicarbonamide is a chemical compound used as a food additive to bleach flour quickly and to increase the shelf life of food products. It is also used to make plastic goods, such as sneakers and yoga mats. The consumption of azodicarbonamide in food has been linked to asthma, allergies and other respiratory illnesses.

In the United States, Genetically Modified Organisms are used to make produce stronger and more resistant to disease. Although only a few types of GMO crops  are grown in the US, together they make up a large percentage of the crop grown. Most GMO plants are used to make ingredients that are then used in other food products, such as cornstarch. The opinions on GMOs are divided. While some studies depict GMOs as perfectly safe, other studies have found liver and kidney damage, hormonal disturbances and cancerous tumors in rats that were fed genetically modified maize. Another research has linked GMO feed to enlarged uteri and stomach inflammation in pigs.

Where are GMOs found? The most diffused GMO crops are found in whole produce and packaged foods and include soybeans, corn, sugar beets, canola, potato, summer squash, papaya, and apple.

Arsenic is used to promote growth and boost pigmentation in poultry. It is classified as a human carcinogen. Indeed, long-term exposure to arsenic from food can cause cancer and skin lesions. It has also been linked to cardiovascular disease and diabetes. In utero and early childhood exposure, arsenic has been associated with negative impacts on cognitive development and increased deaths in young adults. 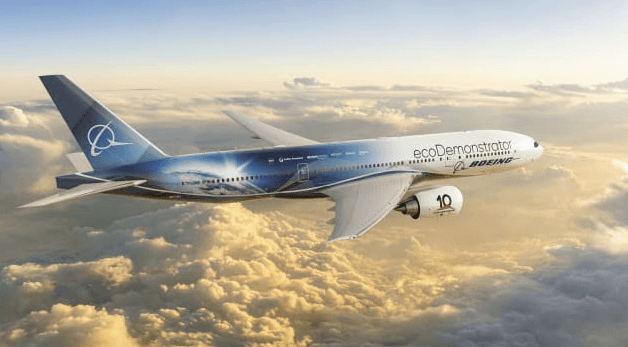 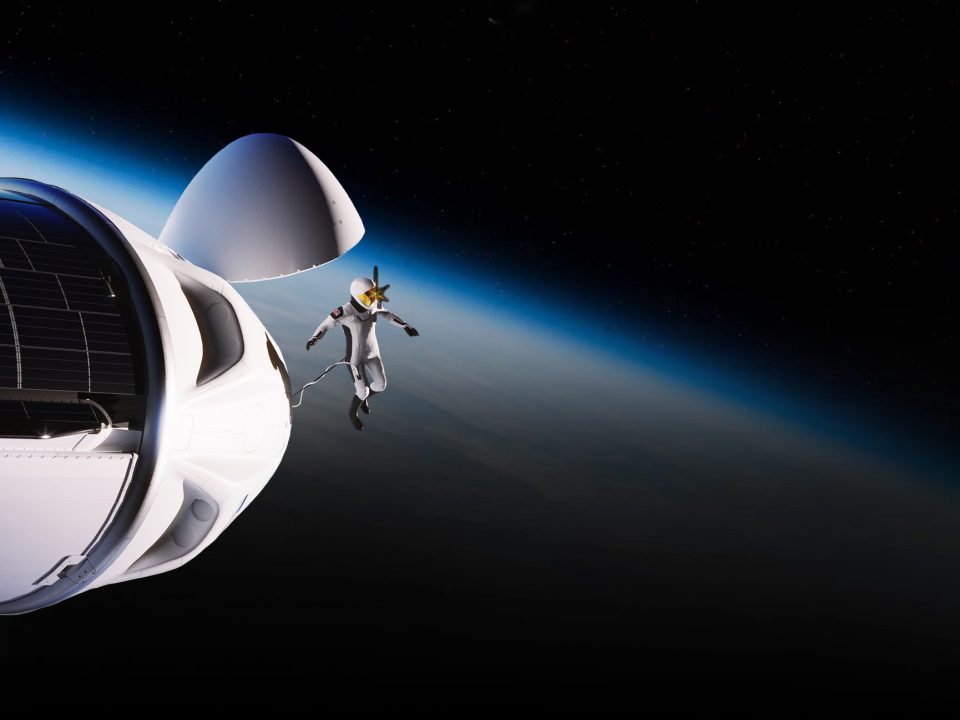 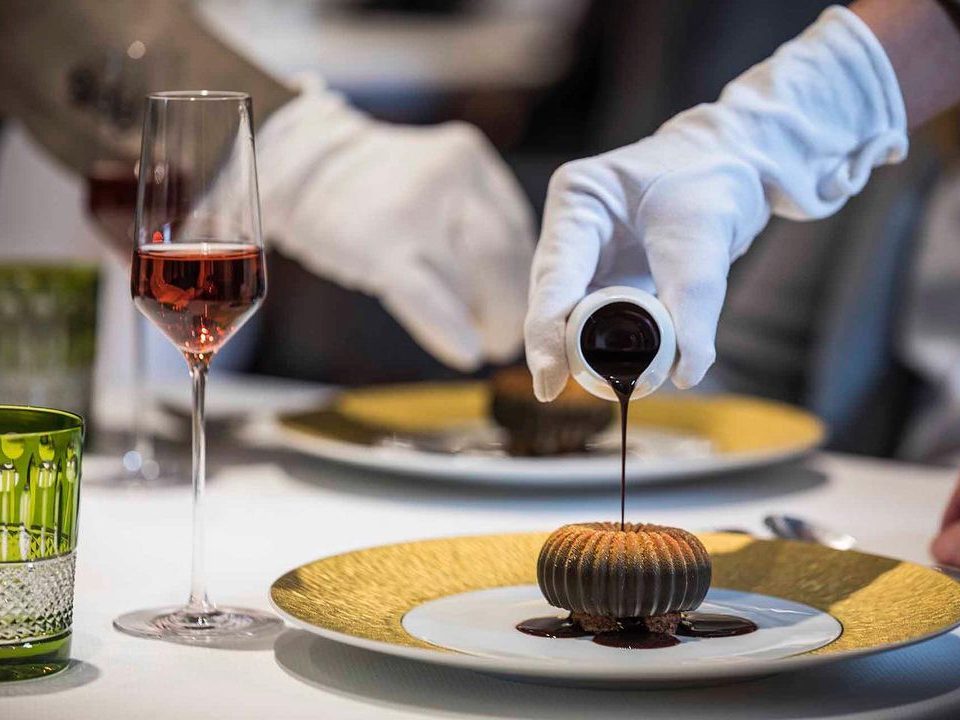 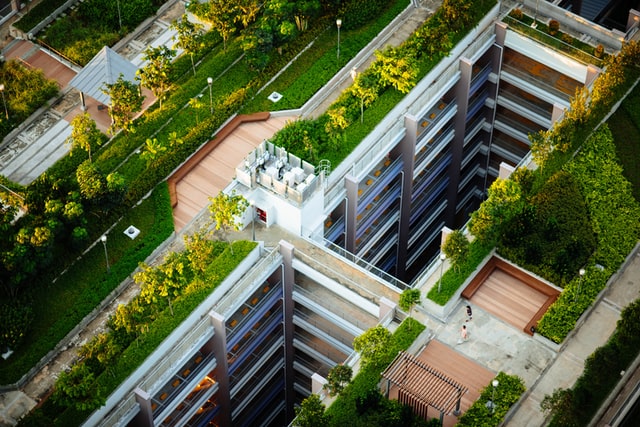 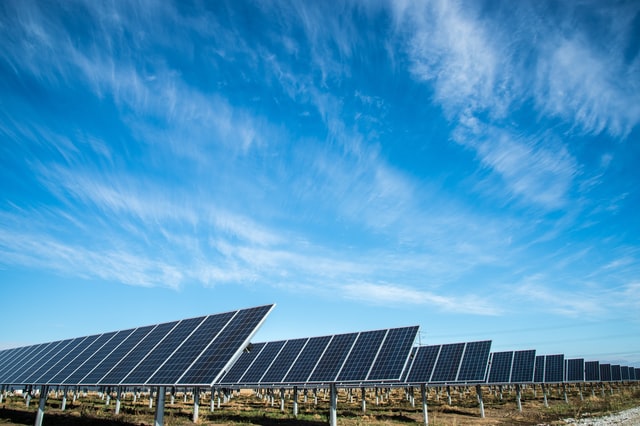