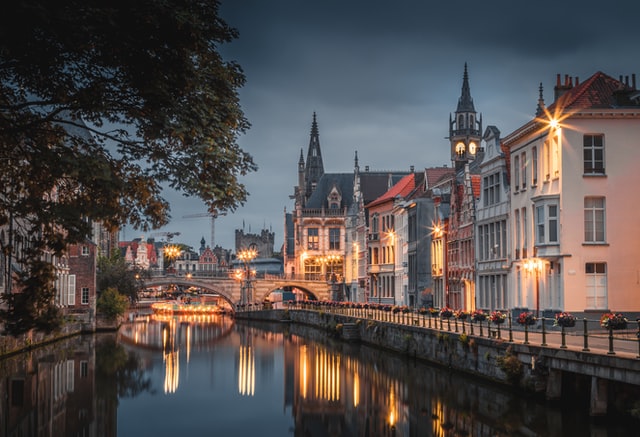 Ghent recognized as a tourist hotspot

Miracle of Gottröra: An emergency landing that saved 129 lives

From January 2022, Ghent will be granted an official status as a tourist hotspot, joining the city of Bruges and other coastal towns. In practice, the tourist hotspot status gives retailers and self-employed more freedom to open on Sundays. Shop owners will keep the choice to do as they best see fit. No obligation to open is being imposed.

The status had been discussed in Ghent city council for several years. Some residents fear that the rule will lead to additional pressure, while the unions fear that the workload of retail employees will increase. “Above all, we want to rely more on the freedom of traders,” said Sofie Bracke, Ghent’s alderwoman.

According to the Flemish news outlet VRT, in the past Ghent retailers had to keep their doors closed on Sundays or bank holidays, except for the first Sunday of the month, or when an official request was sent six months in advance. Some have expressed their concern saying that the decision could trigger an increase in traffic.

We advise the traders to open the store a little earlier on Sundays and to work with visits by appointment whenever possible.

On the other side of the debate, the organization for the self-employed UNIZO has received the news with approval. “Local retailers are seeing more competition from e-commerce these days. The change will give them more tools to compete as they can offer personal advice and personal contacts,” the organization stated.

Due to the current lockdown in the Netherlands, many Dutch consumers have crossed the border to shop in Belgium, where some cities had to take measures to handle the extra crowds. The Netherlands will be on lockdown until January 14th: its cafes and restaurants will remain closed, while supermarkets and other essential stores such as pharmacies will remain open. As a result, many Dutch consumers have gone to Belgium to shop or visit cafés and restaurants.

The city of Ghent was taken over by visitors, but the city council also put several things in place to keep the situation under control, says Sophie Bracke. “We decided to keep the stores open on Sundays in December so that there would be a maximum of shoppers. We have also provided our traders with some health advice prepared by experts. These mainly concern ventilation and distribution.”

The influx of Dutch visitors is coupled with the extended Christmas vacations, which increases the crowds. The busy end of the year is not really a problem for Belgian retailers after a difficult year and a half. Several shops have a large stock in the stores, which they are hoping to be able to sell before the end of the year. 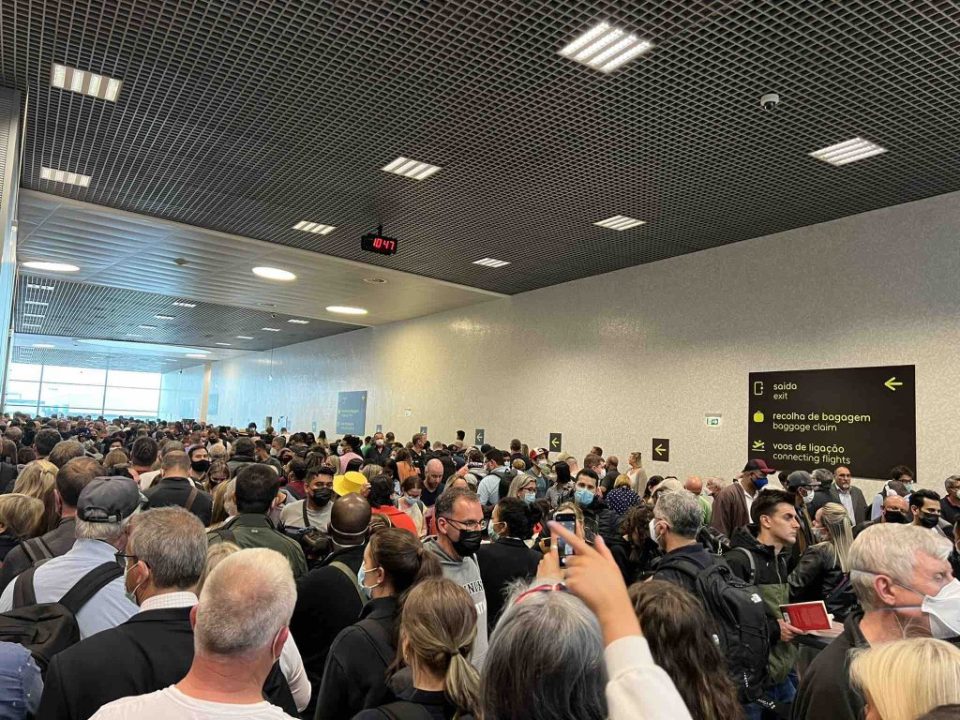 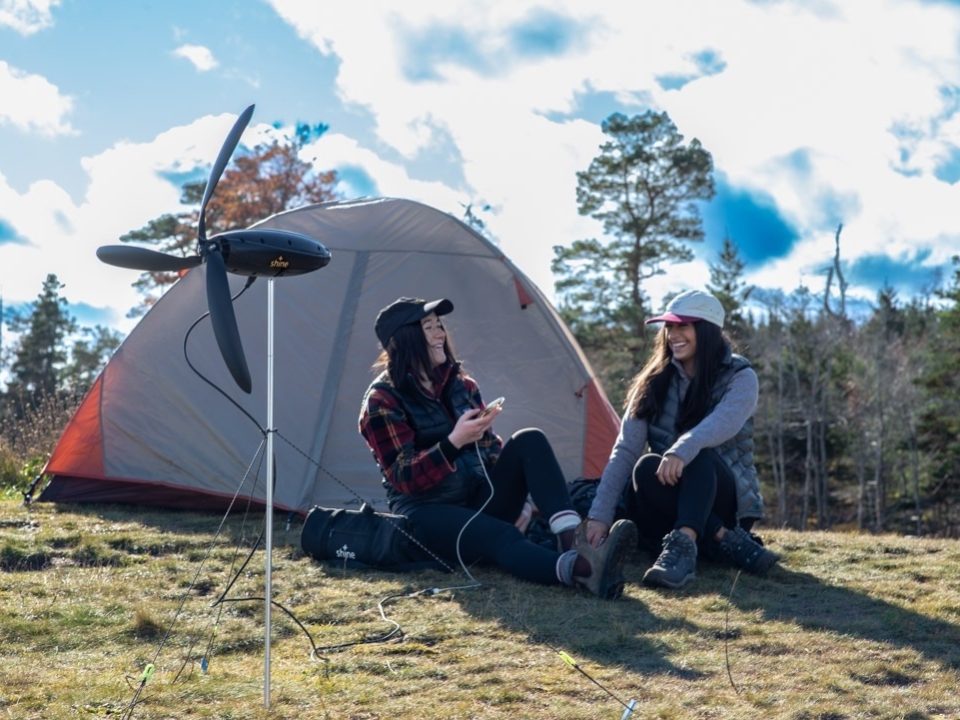 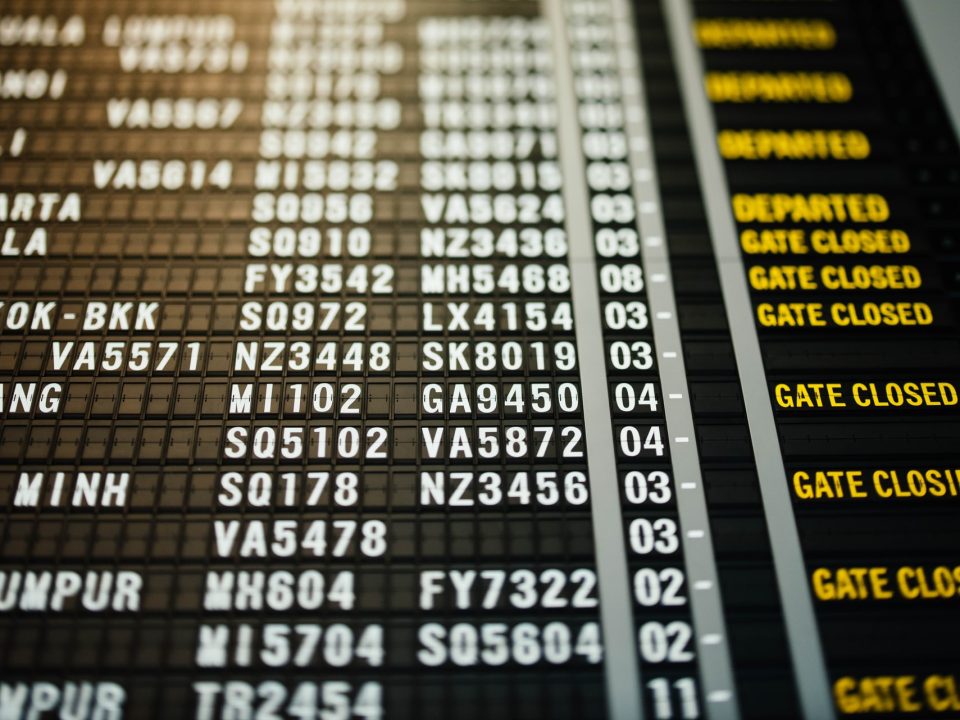 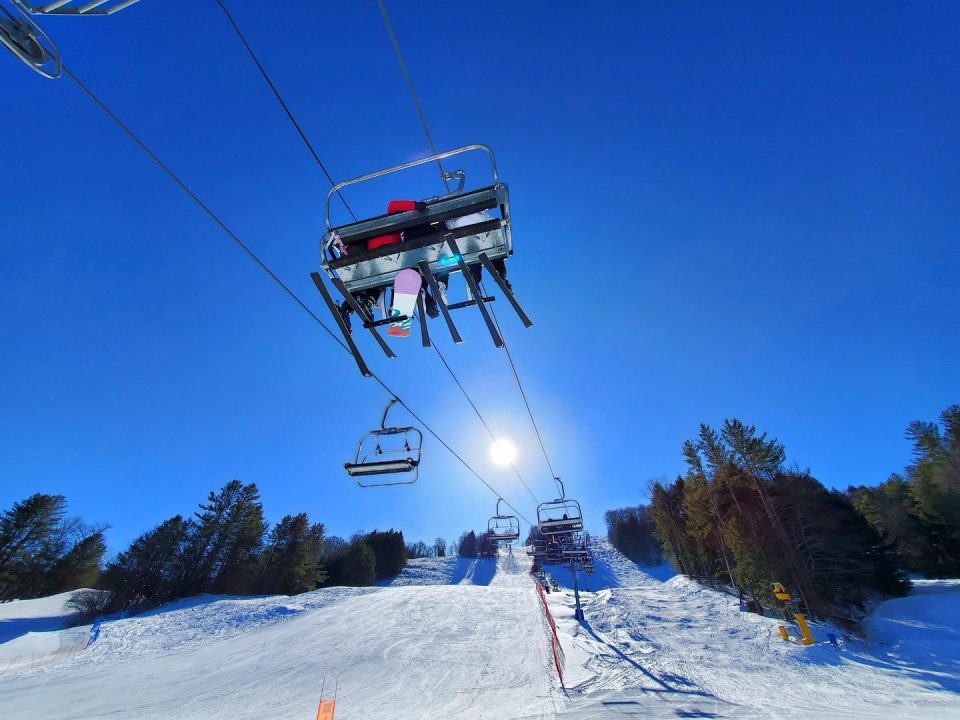 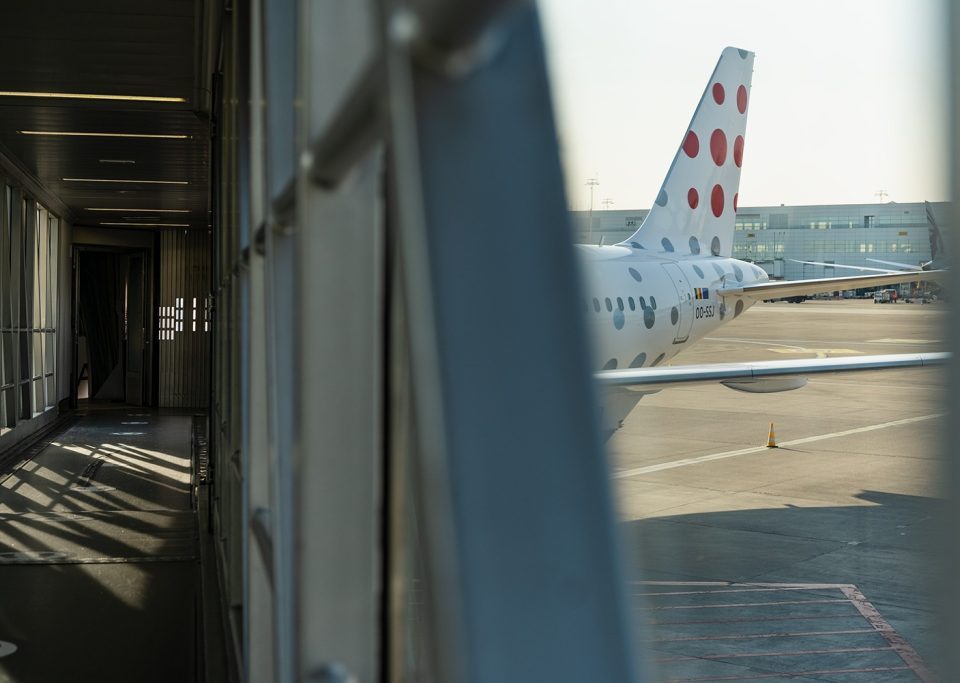