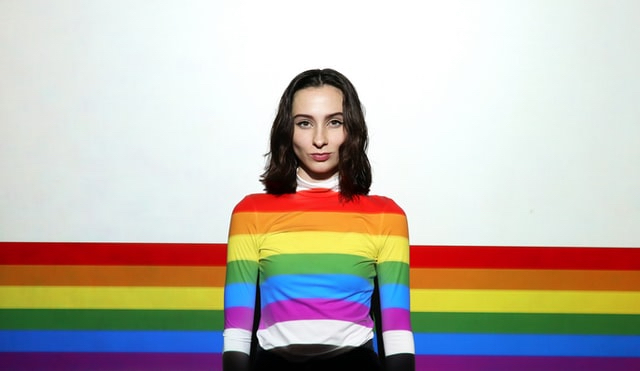 The gender-neutral pronoun ‘hen’ will officially enter dictionaries in Norway after rising popularity in the use of the new word. This comes after similar developments have been observed in other languages.

”They” was introduced into the Merriam-Webster American dictionary as a neuter singular pronoun in 2019. “Iel” – a junction of “il” (“he”) and “elle” (“she”) – arrived in the French dictionary Le Petit Robert in 2021. Now it is expected to be Norway’s turn to introduce the non-binary pronoun “hen” into the official language, to be used as an alternative to the feminine “hun” and the masculine “han.” According to Norway’s Language Council, this will most likely happen this spring or in the fall.

Whether or not to include a neuter pronoun has been discussed in the Norwegian linguistic and grammatical community before, but the conclusion was always the same – it did not reflect the speech patterns, an argument that did not hold true in most recent discussions. According to the Daily Mail, Norway’s parliament had rejected a proposal put forward by the country’s Labour Party in 2017 to use the gender-neutral personal pronoun ‘hen’. The proposal was rejected by the Conservative Party, the Progress Party, the Christian Democrats and the Centre Party.

Daniel Ims, representative for the Language Council of Norway

With or without recognition in dictionaries, “hen” is not the only Norwegian neuter pronoun that is currently being used. In recent years, some non-binary Norwegians have been adapting the use in the singular of the English “they” by using the Norwegian equivalent “de”. “Over time, we have seen that the use of ‘hen’ has increased and stabilized,” council representative Daniel Ims revealed to the Norwegian press.

“A hundred years ago, it was normal to use the singular ‘de’ to address people at a higher level,” Carl-Oscar Vik told British news outlet The Guardian. The non-binary 18-year-old has been experimenting with pronouns over the past year, and while he doesn’t mind using “hen,” he feels more comfortable with “de.” “Ultimately, it’s just a matter of preference,” he admits.

For Vik, the decision to recognize “hen” as a pronoun also works as a way to increase the visibility of non-binary people in the public sphere. “I don’t think a normal person on the street knows anyone who identifies as non-binary,” he revealed, adding that he hopes the new pronoun will act as a first step toward legal recognition of the third gender.