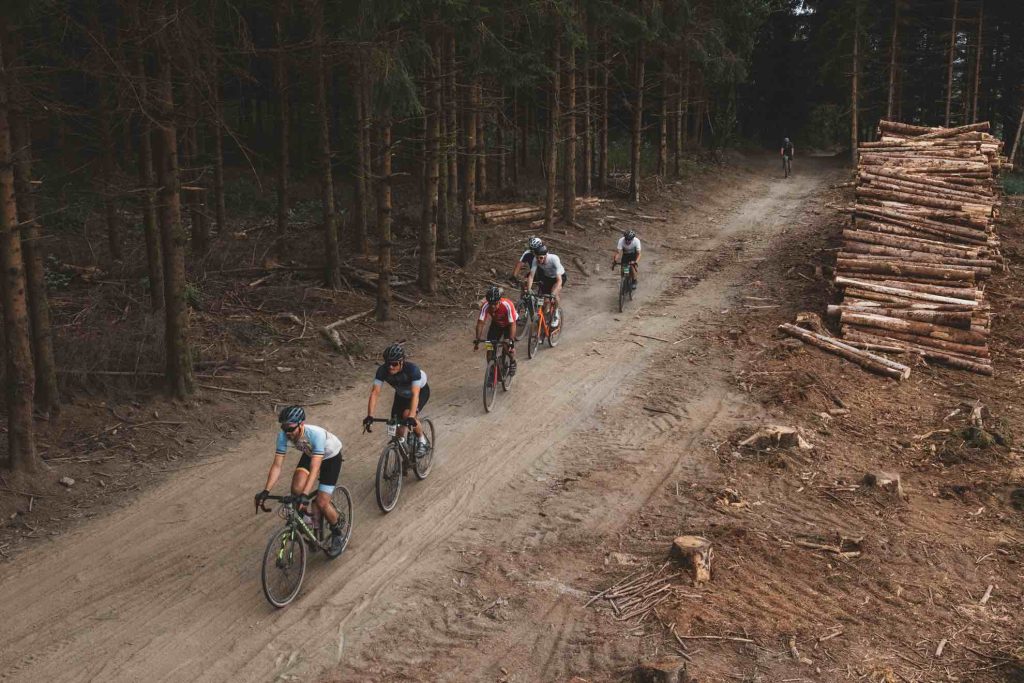 The first edition of the gravel racing world cup will take place this year. The International Cycling Federation (UCI) is organizing the competition in the Italian region of Veneto the weekend of 8-9 October 2022. In 2024, Belgium will host the race. The event will take place in the Brabant Woods in the province of Flemish Brabant, which comprises the Hallerbos, the Zoniënwoud and the Meerdaalwoud.

It was quite an honour for us to be able to organise the 100th edition of the Cycling World Cup last year. With the gravel World Cup in 2024, we can now once again show our best side worldwide.

Golazo, a sports marketing company in charge of the event’s organization, revealed the news last Thursday. According to Christophe Impens, who works for Golazo, the cycling race is an opportunity to link this sport with Flemish nature.

“We were quick with Golazo to set up nice gravel events in our own country. About a year and a half ago, we went to the UCI with a proposal for an international Gravel Series, following the UCI Granfondo World Series that we have been organising for years. That first edition will take place in the very first Gravel World Cup in Veneto, Italy, in a few weeks’ time. That we can now bring the World Cup to Flanders and thereby link top-class sport to our Flemish nature is a very nice opportunity.” explained Christophe Impens, from Golazo.

Additionally, the Gravel world cup is a way to promote cycling in the region, and to highlight the green assets of the area, said Flemish Sports minister Ben Weyts.

During this World Cup, we are not only putting Flanders in the spotlight from an organisational point of view, but are also our green assets. We seize top sports events like this one with both hands to promote cycling even more in cycling-mad Flanders.

Gravel participants must qualify for the World Cup through events organized across the world throughout the year. Anyone can participate in the competition, from amateur riders to the world’s top riders.

The exact course of the race, including start and finish locations, will be discussed in the upcoming weeks.

Gravel events are a long distance bike race on unpaved roads in the middle of nature. The concept was born in the US Midwest around 15 years ago under the name of Gravel Grinders. In recent years, Gravel has gained popularity and reached other continents.