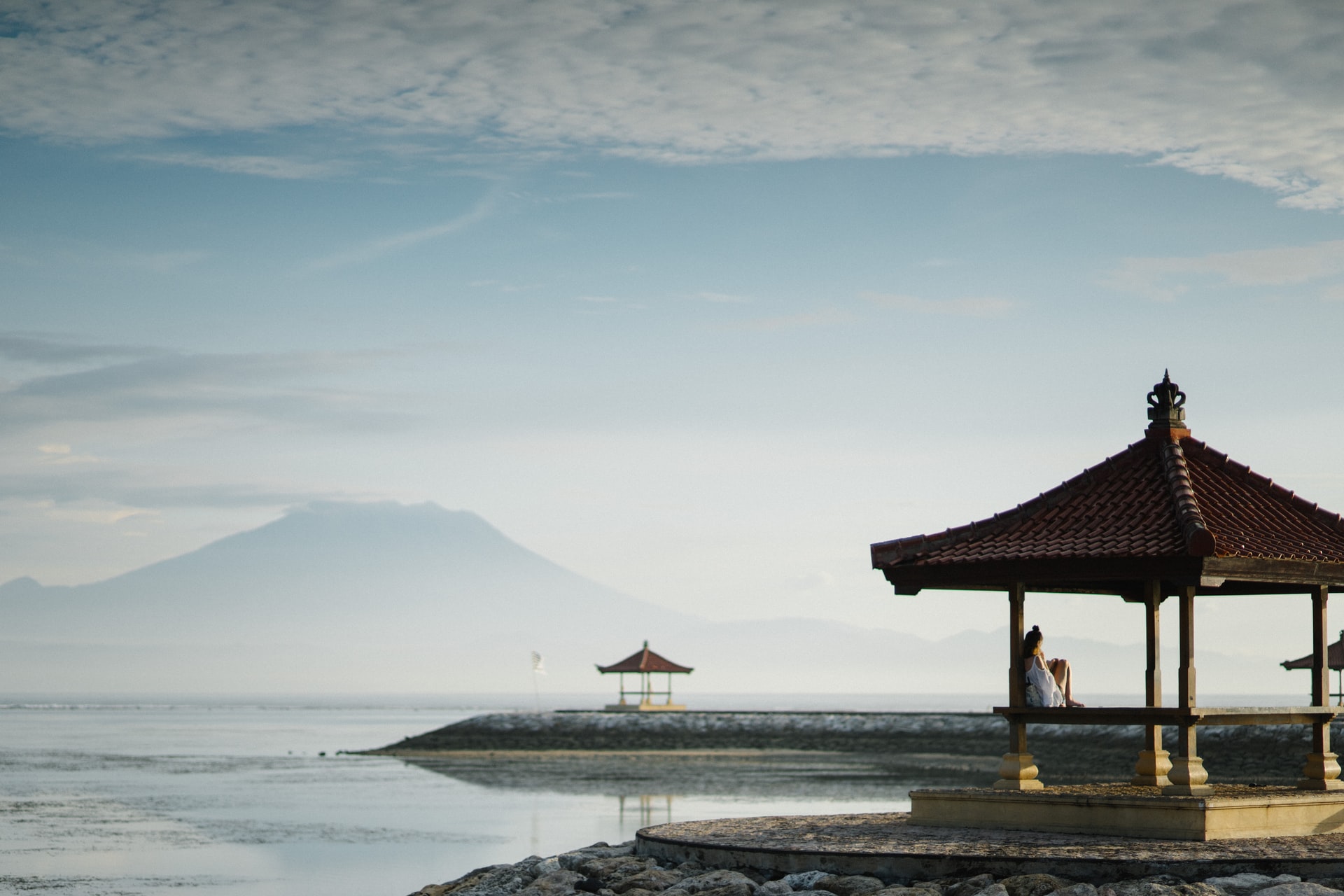 Fake mask stunt could see YouTubers kicked out of Bali

A new pool will be hanging between two buildings in London

Two YouTubers who made a prank video depicting one of them breaking local mask laws may face deportation from Bali over the stunt.

In the video posted online by YouTubers Josh Paler Lin, who has 3.4 million subscribers on YouTube, and Leia Se, the latter attempts to enter a grocery store only to be turned away because she isn’t wearing a face mask. The clip then shows Lin painting a fake mask on her face, and she is able to go into the shop. The video was posted on April 22nd and went viral, and the pair are now facing possible deportation from the country.

Throughout Indonesia mask mandates have been strictly enforced, with police allowed to issue fines on the first offence and deport foreigners on the second offence. Authorities confirmed to news channel CNN that they had issued 8,864 fines or tickets for mask non-compliance in Bali in a single week. Although this was Lin’s and Se’s first known offence, because of the attention their video drew, Balinese authorities have reportedly seized both of their passports and are threatening to deport them. According to a police statement, Lin is reportedly from Taiwan but lives in the United States, while Se (online name Lisha) is a Russian citizen. I Putu Surya Dharma, a spokesman from the regional office for the Ministry of Law and Human Rights in Bali, told local media, “They will be examined together with Immigration to take the decision on whether or not to deport them.”

Lin has since removed the video from his YouTube channel and on April 24th uploaded a video to his Instagram which shows himself, Se and their attorney apologising for the stunt and promising not to do it again. The video, subtitled in English and Indonesian, shows Lin saying, “The intention to make this video was not at all to disrespect or invite everyone to not wear mask,” adding that, “I make this video to entertain people because I am a content creator and it is my job to entertain people”. He urges those in Indonesia to wear their masks and keep everyone safe.

Indonesia relies heavily on the tourism industry and many foreign tourists have chosen to spend the pandemic there rather than return to their own countries. The country has had 1,651,794 diagnosed cases of the Covid-19 virus and about 45,000 deaths, and despite hopes to reopen to foreign visitors the future for tourism on the island remains unclear.