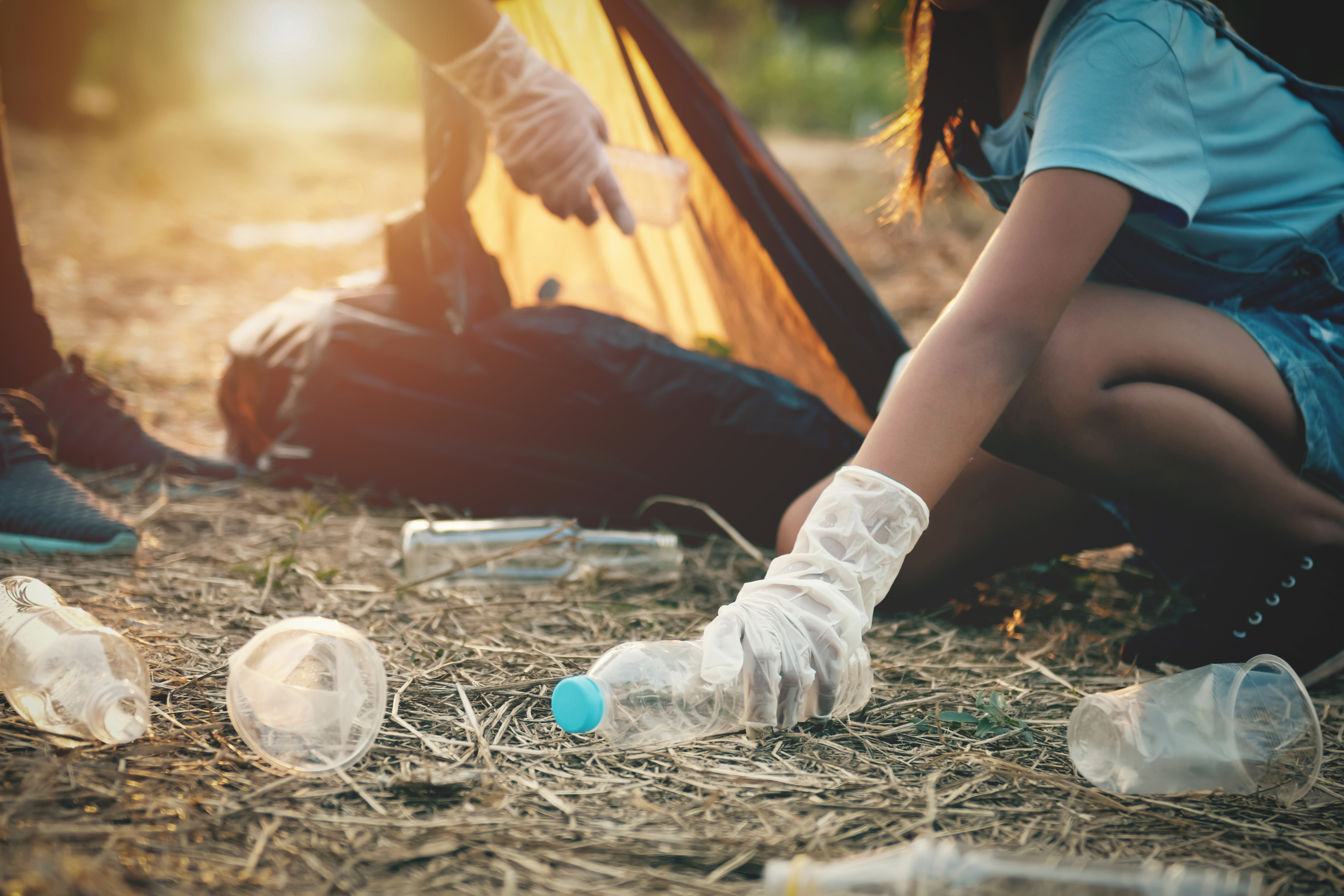 Yesterday, the European Commission tabled its long anticipated proposal of the EU Waste Shipment Regulation, with an aim “to ensure that the EU does not export its waste challenges to third countries”. However despite some interesting provisions, current suggestions fail to adequately address the scale and impact of waste trade.

The proposal follows a call for a plastic waste export ban from 36 MEPs and 89 organisations signatory to the BFFP EU Plastic Waste Trade Manifesto, and Commissioner Sinkevicius’ citing the EU’s desire to enact ambitious rules on waste during a Rethink Plastic alliance waste trade event held in September.

Long criticised for its practice regarding waste shipments, notably plastic, the EU has been urged many times to take ambitious action to end this crisis causing significant health, environmental and social harm for receiving countries.

The current proposal is a step above current measures in place. However, the safest, most effective and circular solution, expert NGOs stress, is to mirror the growing movement of receiving countries in prohibiting plastic waste trade, and for the EU to take responsibility for the high levels of waste it generates by banning all extra-EU plastic waste exports.

The choice to only currently restrict certain plastic exports to non-OECD as well as the lack of clarity over certain measures proposed, including the potential for exemptions on plastic waste exports, independent audit requirements and the current resistance of the EU in fully transposing the Basel Convention only further weakens the proposed rules.

The Basel Convention calls for all countries to be self-sufficient in waste management. Certainly, the EU, which is very well resourced compared to the rest of the world, should be among the first group of nations to achieve full waste self-sufficiency and stop playing the global waste trade shell game. They must adopt a no-exceptions ban on waste trade period

NGOs also stress the significant potential for illegal plastic waste trade practices to continue under current proposed measures, which do not fully address the current legislative or implementation weaknesses in that regard.

This proposal gets some things very right and some things very wrong. While we commend the Commission for continuing to take action to limit plastic waste exports to non-OECD countries and enhance independent monitoring, the lack of consent procedures on plastic waste movements within the EU will create new dumping grounds and exacerbate illegal trade.

The Commission’s proposal is a step in the right direction and, if strengthened, could lead to the most ambitious legislative piece on plastic waste trade in the world.” added Pierre Condamine, Waste Trade Policy Officer at Zero Waste Europe. “It is now in the hands of the European Parliament and EU countries to increase the ambition of the proposal and make it fit for the challenge it seeks to address.”