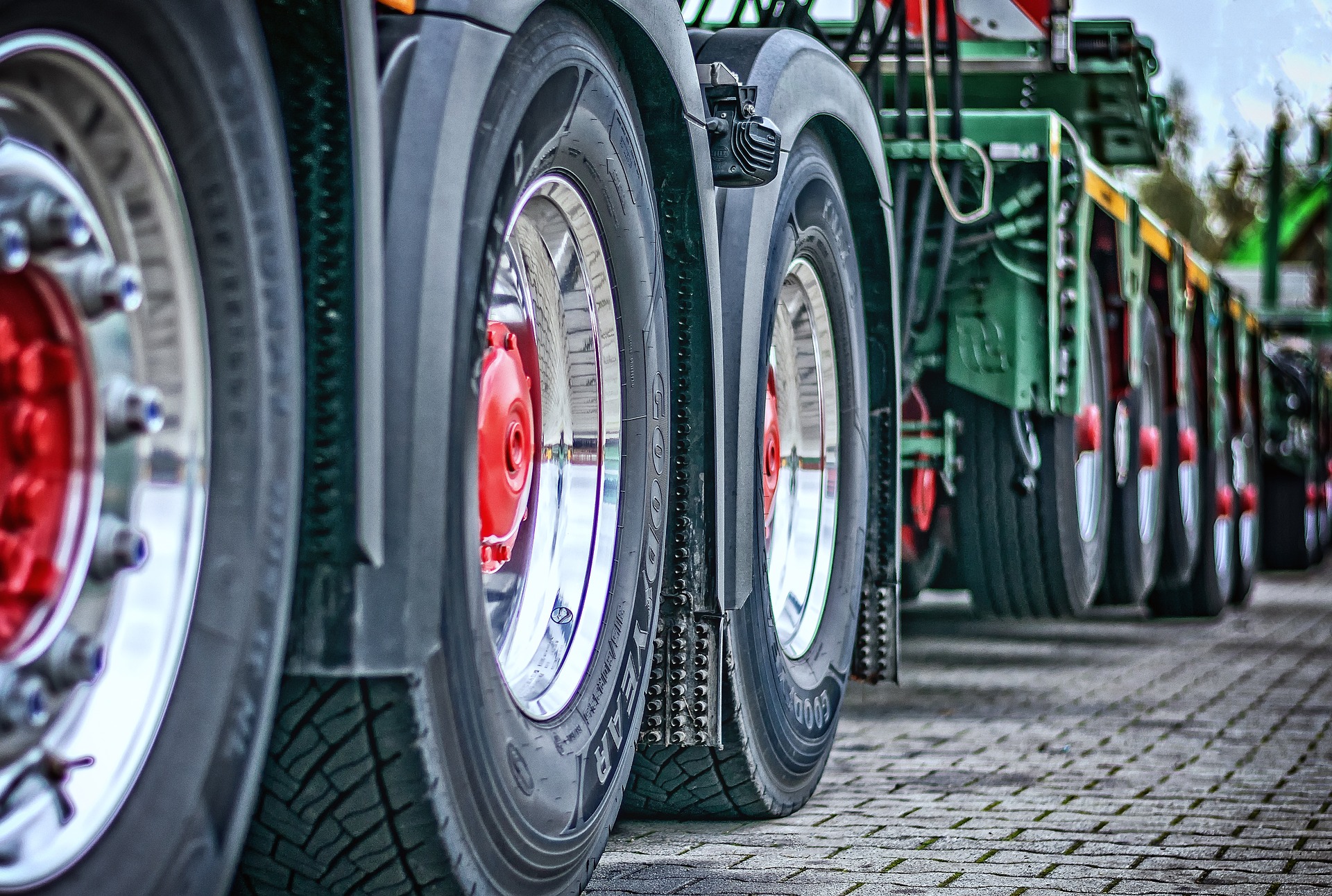 Why is Christmas Day on the 25th December?

On Wednesday, EU Transport Commissioner Adina Valean criticized France for blocking the entrance of truck drivers returning from Britain, causing a chaos of around 10,000 truck drivers waiting in Kent to cross the English Channel.

“I deplore that France went against our recommendations and brought us back to the situation we were in March when the supply chains were interrupted,” tweeted Valean.

Conversely, Valean thanked the UK for testing the drivers.

French Deputy Minister for European Affairs Clément Beaune replied to criticism by asserting that his country had followed EU recommendations. “We have exactly followed the EU recommendation (opening with tests) and are now more open than other European countries, having worked jointly with the UK authorities on this protocol,” he tweeted.

After France closed its border to the UK, tensions have grown in the English port of Dover as stranded truck drivers and travelers face delays in leaving Britain. Since Wednesday, France has decided to reopen the border only to those with a negative COVID-19 test. But some have complained that there is not enough personnel at the port to test everybody. Soldiers and the UK’s official test-and-trace workers were being deployed to carry out the tests.

According to UK government minister Robert Jenrick, it could take a few days to test all truck drivers. He also suggested other drivers not go to Dover until the backlog has been cleared.

France was among various other countries that decided to close their borders to the UK to avoid the spread of the new Covid-19 variant.

On Tuesday evening, the French government announced it would ease the travel ban, allowing rail, air and sea services from the UK to resume this morning. However, only French nationals, residents in France and people with a legitimate reason will be allowed to enter the country. Additionally, all passengers have to present a negative Covid-19 test that must be taken no more than 72 hours before departure. France accepts results from both PCR and rapid antigen tests, provided that the test used can detect the new coronavirus variant firstly found in the UK

Following the decision by many countries to close their borders due to the new Covid-19 variant, the European Commission called on EU member states to lift full travel bans on the UK. The Commission issued a statement asking EU countries to allow essential travel for UK and EU citizens.

According to Justice Commissioner Didier Reynders, “Blanket travel bans should not prevent thousands of EU and UK citizens from returning to their homes.” However, the Commission also said it accepted that countries must take precautions against the new virus variant, but called for a coordinated approach for “citizens and residents returning home and other essential travelers”.

In an interview with Euronews, Health Commissioner Stella Kyriakides declared: “What is important is that any measures taken need to be harmonized and coordinated across the member states. We have seen throughout this pandemic that harmonization and coordination makes us much stronger and more effective in tackling the pandemic.”

Due to the restrictions, the British postal company Royal Mail has temporarily suspended deliveries to several European countries (including France and Germany), and to extra-EU countries, such as Canada and Turkey.