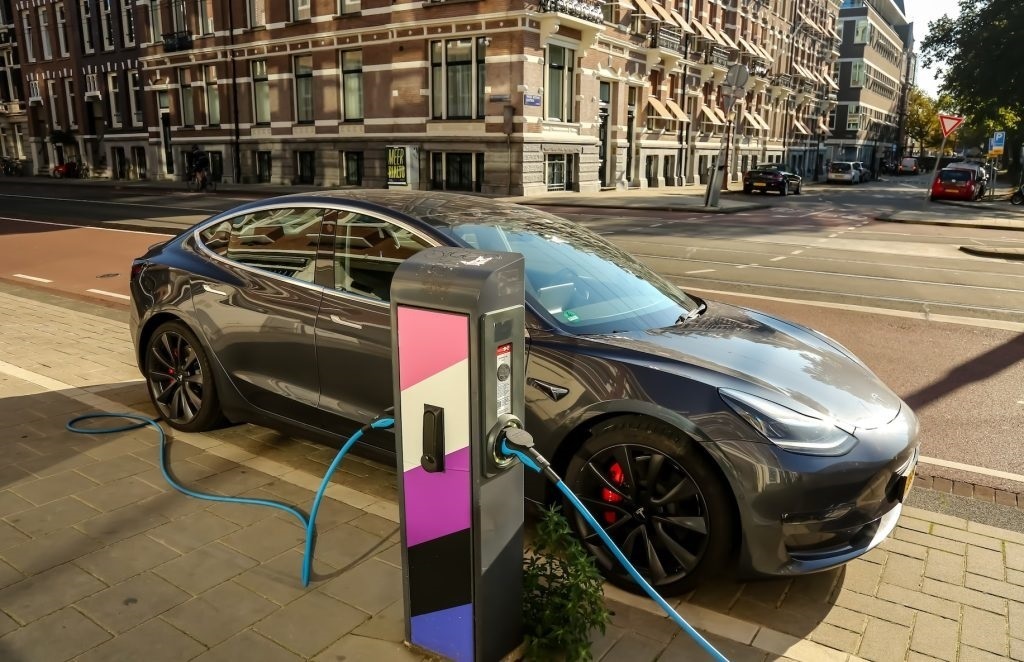 Bladerunner-style air taxis slated for production by end of decade

On Wednesday October 19th, the European Parliament adopted its position on draft EU rules aimed at spurring the deployment of recharging and alternative refueling stations (such as electric or hydrogen) for cars, trucks, trains and planes and supporting the uptake of sustainable vehicles. The new rules are part of the “Fit for 55 in 2030 package”, the EU’s plan to reduce greenhouse gas emissions by at least 55% by 2030 compared to 1990 levels.

MEPs agreed to set minimum mandatory national targets for the deployment of alternative fuels infrastructure. Member states will have to present their plan by 2024 on how to achieve it.

According to the adopted text, by 2026 there should be at least one electric charging pool for cars every 60 km along main EU roads. The same requirement would apply for trucks and buses, but only on core TEN-T networks and with more powerful stations. There will be some exemptions for outermost regions, islands and roads with very little traffic.

There are 377 000 charging stations in the EU. This is half the amount that should have been achieved had EU countries lived up to their promises.

MEPs also suggest setting up more hydrogen refueling stations along main EU roads (every 100 km as opposed to every 150 km, as proposed by the Commission) and to do it faster (by 2028 instead of by 2031).

According to Euractiv, Ertug’s proposal included the possibility to fine EU countries €1,000 for every lacking charging station. His proposal, however, failed to reach a majority in the parliament. “The strategy ignores that infrastructure deployment only makes sense if the cost is proportionate to the benefit and if it is based on sound analysis,” Jens Gieseke, from the EPP group said in a statement.

Alternative refueling stations should be accessible to all vehicle brands and payment should be easy. They should display the price per kWh or per kg and it should be affordable and comparable. MEPs also want an EU access point for alternative fuels data to be set up by 2027 to provide information on the availability, waiting times and prices at different stations across Europe.

MEPs also adopted their position on draft EU rules on the use of renewable and low-carbon fuels in maritime transport. Parliament wants the maritime sector to cut greenhouse gas (GHG) emissions from ships by 2% as of 2025, 20% as of 2035 and 80% as of 2050 compared to 2020 level (the Commission proposed a 13% and 75% reduction).

This is by far the world’s most ambitious pathway to maritime decarbonization.

This would apply for ships above a gross tonnage of 5000, in principle responsible for 90% of CO2 emissions, to all energy used on board in or between EU ports, and to 50% of energy used on voyages where the departure or arrival port is outside of the EU or in its outermost regions.

MEPs also set a target of 2% of renewable fuels usage and mandated containerships and passenger ships to use on-shore power supply while at berth at main EU ports as of 2030. This would significantly reduce air pollution in ports.

To ensure compliance, MEPs favor the introduction of penalties. Revenues generated from these should go to the Ocean Fund and contribute to decarbonizing the maritime sector, energy efficiency and zero-emission propulsion technologies.