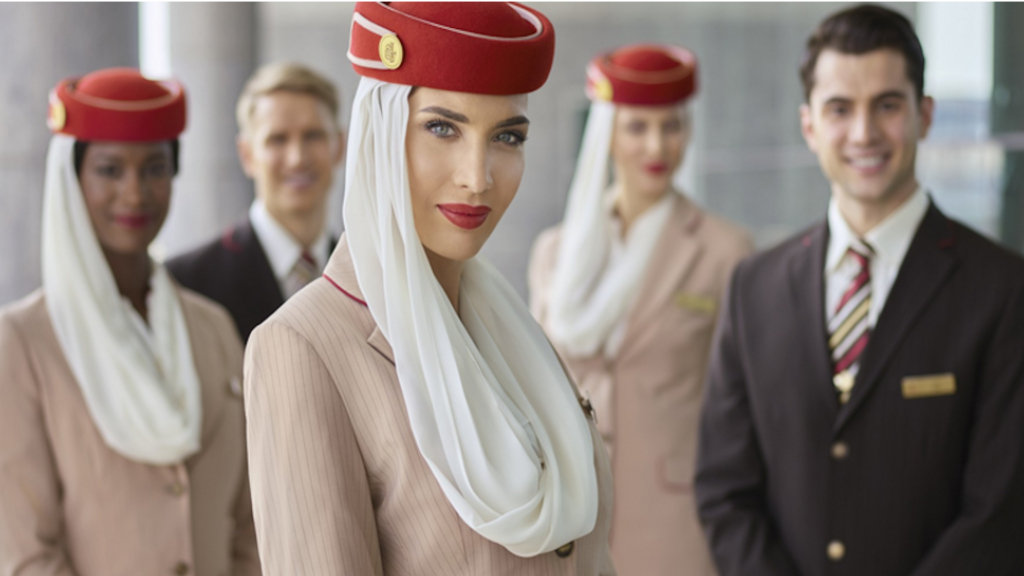 “Slow life. Radical Practices of the Everyday” A new exhibition at the Liszt Institute Brussels

To support its foreseen increase in operations, Dubai airline Emirates has launched a global campaign to recruit 3,000 cabin crew and 500 airport services staff to join its Dubai hub over the next six months.

An Emirates airline cabin crew member receives an average total salary of Dh9,770 per month (about US$2,660), among other benefits such as housing in the city. These jobs are in Dubai and offer exciting opportunities for friendly, energetic and service-oriented individuals to meet and interact with the world as Emirates brand ambassadors.

Emirates has gradually restored its network operations in line with the easing of travel restrictions around the world and, over the past few months, has been re-hiring pilots, cabin crew and other operational staff.

Emirates, one of the world’s biggest long-haul airlines, laid off hundreds of pilots and thousands of cabin crew in June 2020, as it was attempting to cut costs amid the drop in demand caused by the global Covid-9 virus outbreak. The company cut around 4,300 pilots and nearly 22,000 flight attendants, shrinking its workforce by around 15% compared to its pre-pandemic levels.

The company also reduced the salaries of the remaining employees as well as suspended some of the benefits, including accommodation allowances for married couples, nominated family tickets, and annual leave entitlements, depending on the level of seniority.

Emirates currently flies to more than 120 cities, representing 90% of its pre-pandemic network, and plans to restore 70% of its capacity by the end of the year, including putting more of its iconic A380 aircraft into active service.

Dubai continues to attract people from around the world with its welcoming culture, duty-free environment and leading infrastructure for living, working and recreation.