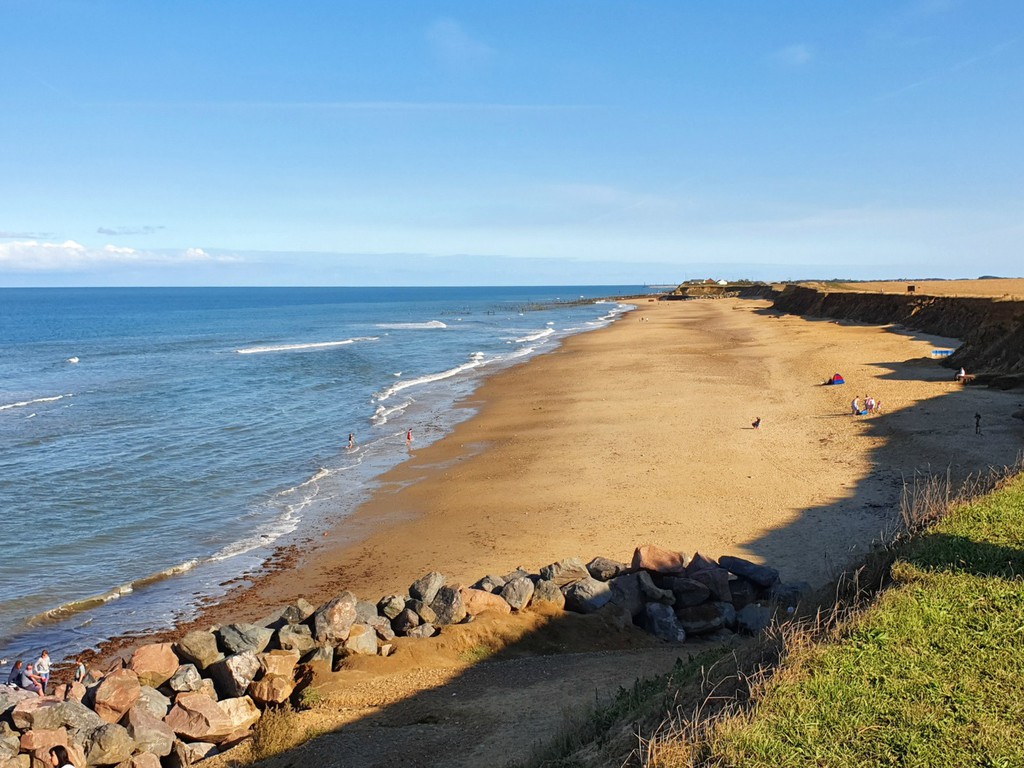 Global fashion industry worth $2.5 trillion forecast to lose 90% of profits

The coast of North Norfolk in the East of England is more than just a beautiful stretch of coastline, it is also the site of many important natural history discoveries. Now, with the help of the DHC Explorer Augmented Reality (AR) app, you can explore the coastal Discovery Trail along the Deep History Coast and step back in time to an incredible part of our natural history.

This part of the North Sea was once the wide, open grassy landscape of Doggerland, the landmass that connected Britain and Northern Europe. It was home to now-extinct creatures like giant deer and mammoths, and of course to our hunter-gatherer ancestors. The many remains found here have led to it’s reputation as one of the UK’s leading destinations for geology, archaeology and palaeontology experts and enthusiasts. Now, anyone can learn all about the area and what life was like here, with the help of the free DHC Explorer Augmented Reality (AR) app.

The app covers a 22 mile coastal Discovery Trail, starting at Weybourne and ending at Cart Gap. The trail is divided into 10 manageable sections so that you can choose your walking route and distance, and much of it follows the clifftops, with other parts running along the beach and sometimes detours inland. Dotted along the route are 11 monolith style Discovery Points featuring the Hominin family, who share facts about various locations through the app.

The app includes a map, tide times (this is essential for some of the beach sections so be sure to check), games for young children (fancy virtually collecting mammoth bones?), a collection of AR characters which appear with a tap, and plenty of natural history information. There is also a 360 degree AR function offering an immersive experience into locations as they were 850,000 years ago. The app’s fossil finder shows you a variety of fossils, from rhino teeth, coprolite (fossilised hyena poo), mammoth teeth and belemnites (the amber coloured bullet-shaped fossils of an extinct relative of the cuttlefish), along with many others.

It was along the stretch of Norfolk coast, between West Runton and East Runton, that the UK’s largest and most intact Steppe mammoth skeleton was found by chance in 1990, before being carefully excavated. It was found from a bone sticking out of the dark brown material of the cliff bottom, known as the West Runton Freshwater Bed, which is made up of organic matter-rich mud. It was left behind by an estuary when the landscape was completely different, and it’s believed the mammoth died after becoming stuck in the river over 600,000 years ago. David Waterhouse, senior natural history curator at Norfolk Museum Services, explained that it is thanks to the unusual softness of the cliffs in this part of the UK, owing to the glacial deposits that formed them, that many outstanding archaeological and palaeontological discoveries have been made here. He explained, ‘As well as the largest and oldest mammoth ever found in Britain, Norfolk has the oldest human footprints outside of Africa’ and is ‘…the only county in the UK to have evidence of four different species of human’.

The app is a great help in looking for and identifying fossils, just be sure to do so safely. Pay attention to the tides and stay away from the base of the cliffs if there has been heavy rain, and do not use tools or dig into the cliffs (this is dangerous and illegal as they are Sites of Special Scientific Interest). You can hunt for fossils year-round, but the spring and winter months are better, preferably at low-tide. Fossil hunting is often good after heavy rain or storms.

If you’d like to take a closer look at some of the incredible discoveries made in the area, Norfolk boasts some great museums. The following all house parts of the Steppe mammoth’s remains: 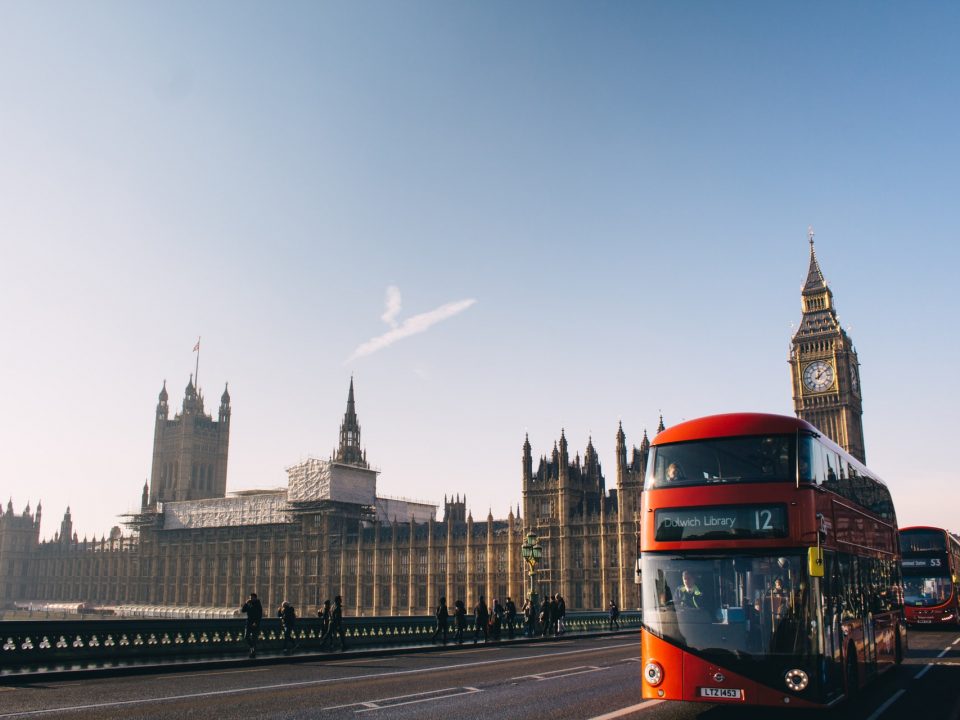 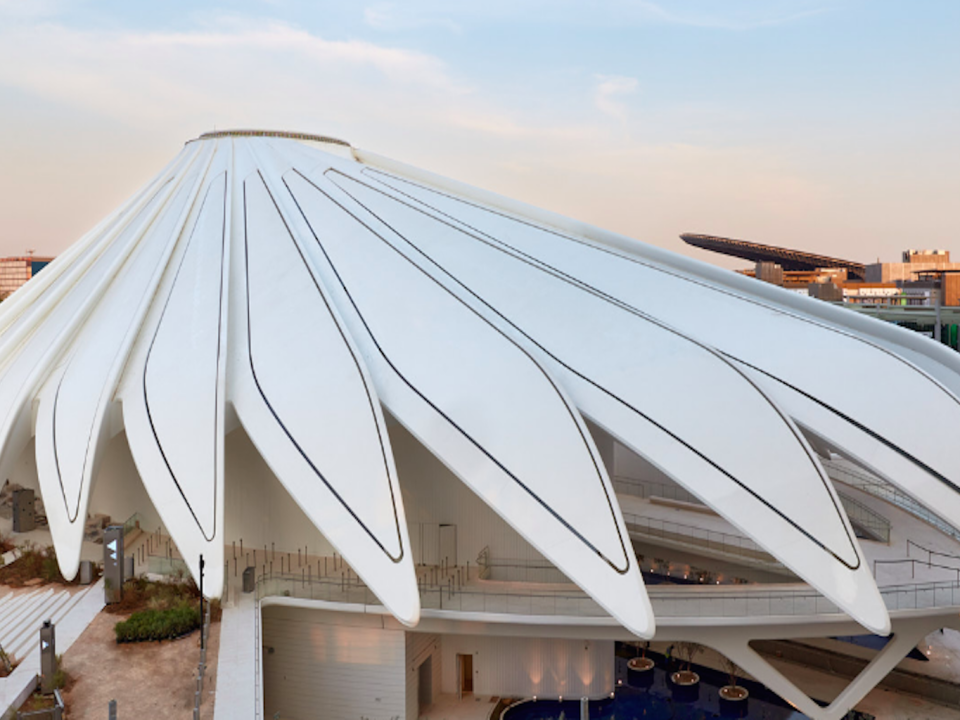 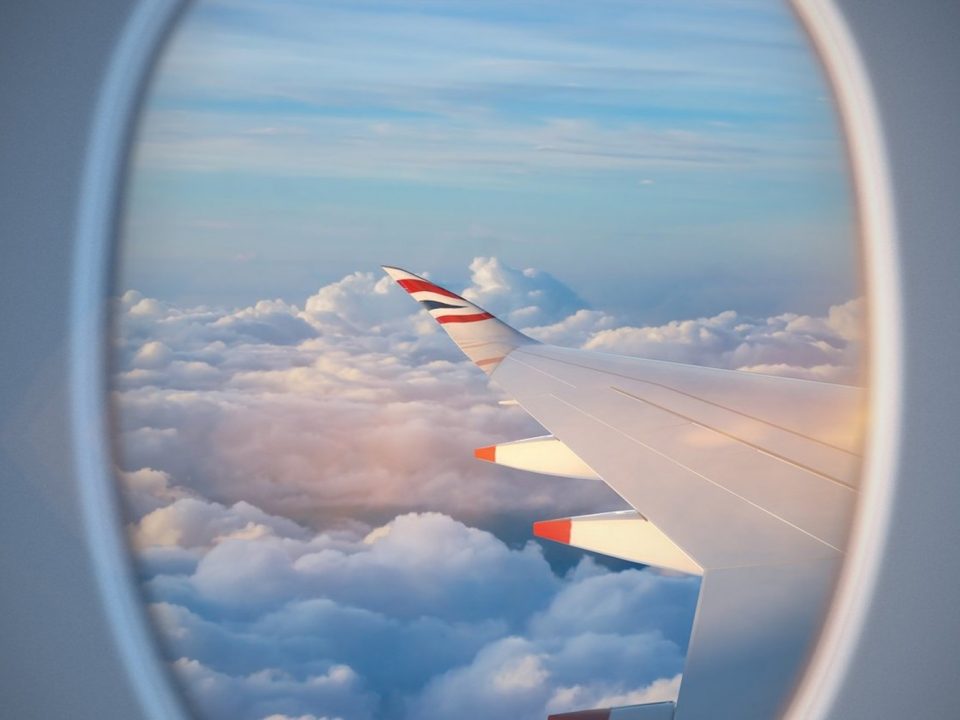 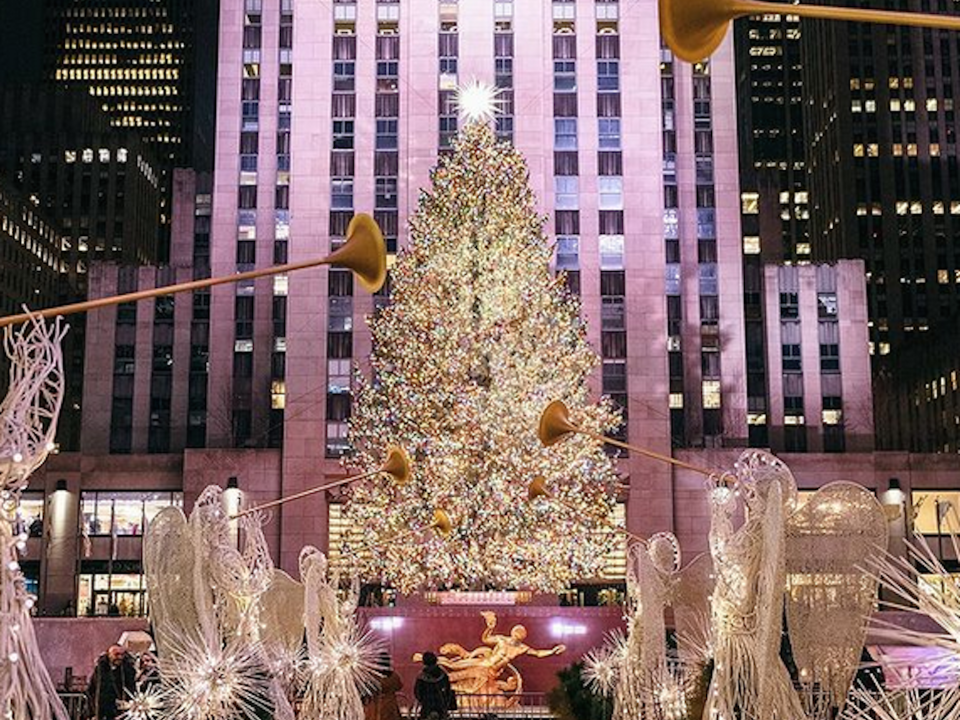 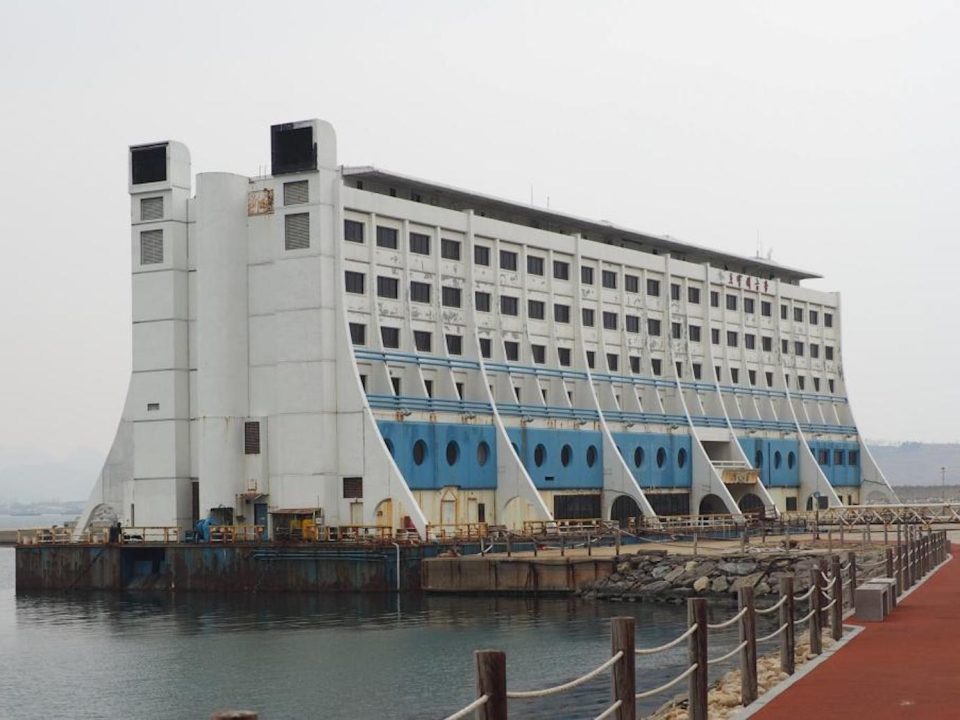 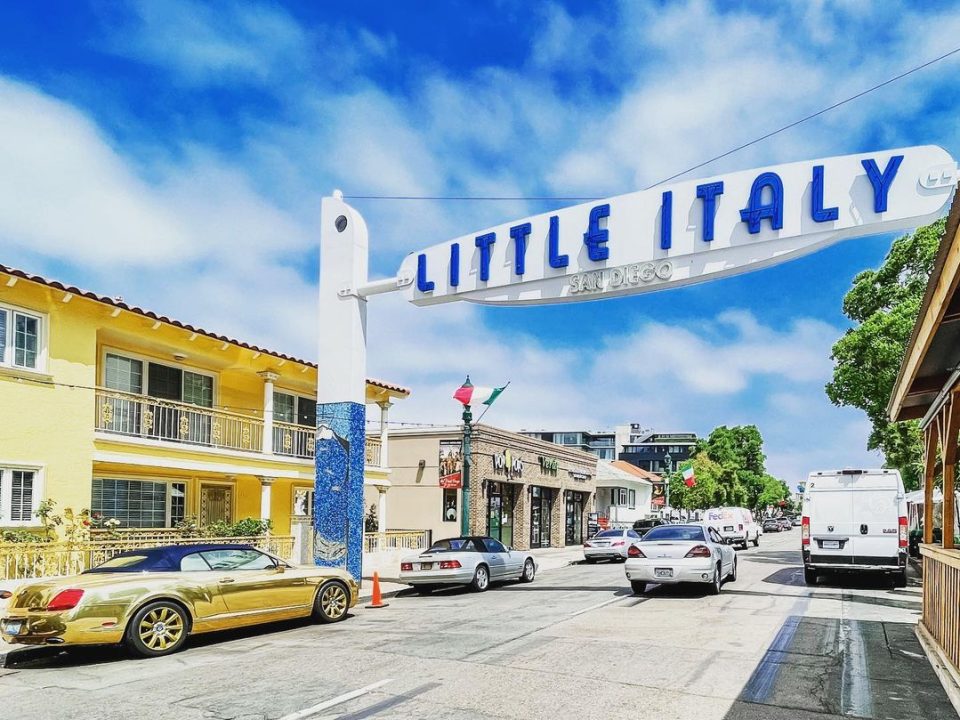 Best Little Italy neighborhoods in the US