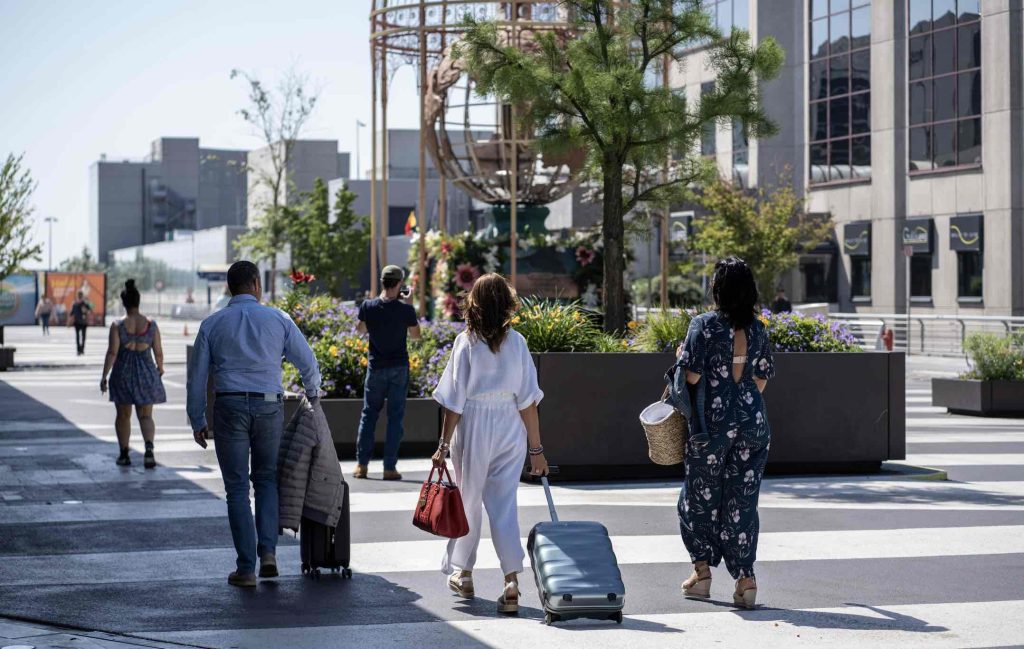 5,000-year-old tomb linked to King Arthur is being excavated for the first time

Despite a general chaos in the aviation industry, several strikes and thousands of cancellations, more than 1.7 million passengers passed through Brussels Airport in June, an increase of 168% compared to June 2021, but also a decrease of 28% compared to the same month in 2019.

These are again the highest figures in absolute numbers since the beginning of the Covid crisis. However, passenger numbers could have been even higher if it hadn’t been for the industrial actions Brussels Airport was faced with in the week of 20 June. Several airlines also experienced occasional cancellations due to capacity problems at European airports.

Integrator services declined by 19% due to the slowdown in the growth of the e-commerce market in Western Europe and the temporary reallocation of some flights to other airports. In addition, trucked cargo volumes were also down by 15%.